Not only the contents but the bag itself can tell a lot about its owner. Whether you appreciate the classics or modern, petite or oversize - this season designers have prepared new items for all tastes. Which it-bag is worth your attention this season suggests the selection of the Vremena Goda Galleries.

The Christian Dior Saddle bag, invented by John Galliano in 2000, thanks to Maria Grazia Chiuri, has been released in a new flashy interpretation. In the long run, this model is only gaining popularity. The bag is distinguished by a branded magnetic D stirrup clasp, Saddle flap as well as a CD symbol on both ends of the handle. 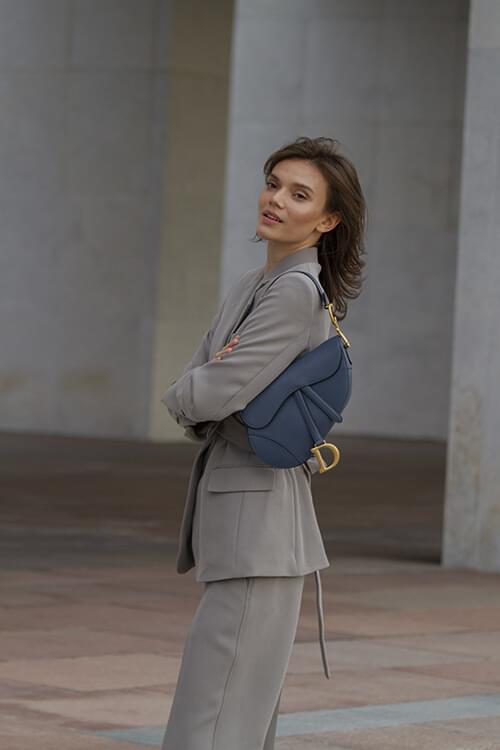 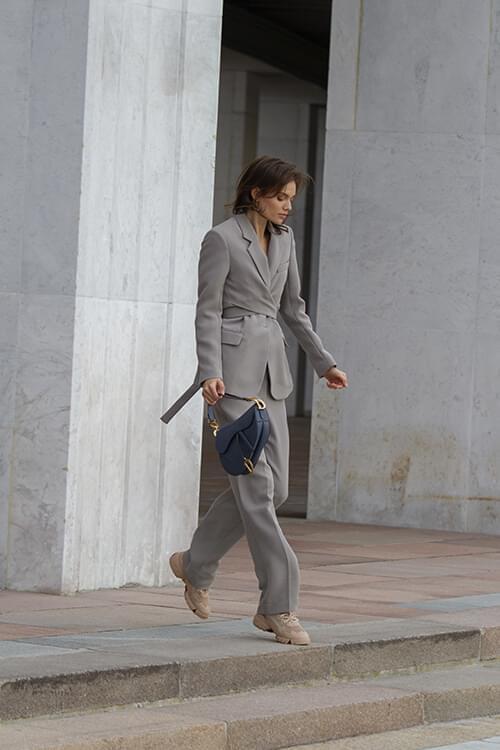 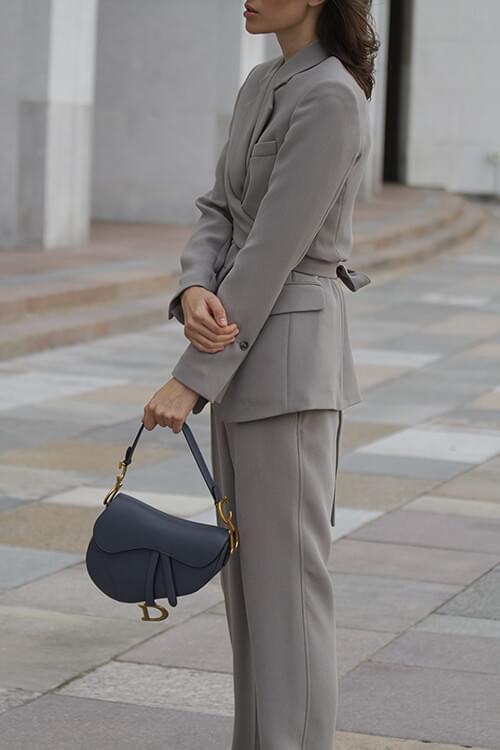 The hobo bags, such as the DiorBobby, are becoming extremely popular with fall. They are distinguished by harmonious proportions and flowing curves. Created by Maria Grazia Chiuri, the model serves to remind of Christian Dior's beloved dog, the pet after which many items were named. The Dior fashion arsenal includes items made of calfskin as well as Dior Oblique jacquard fabric. 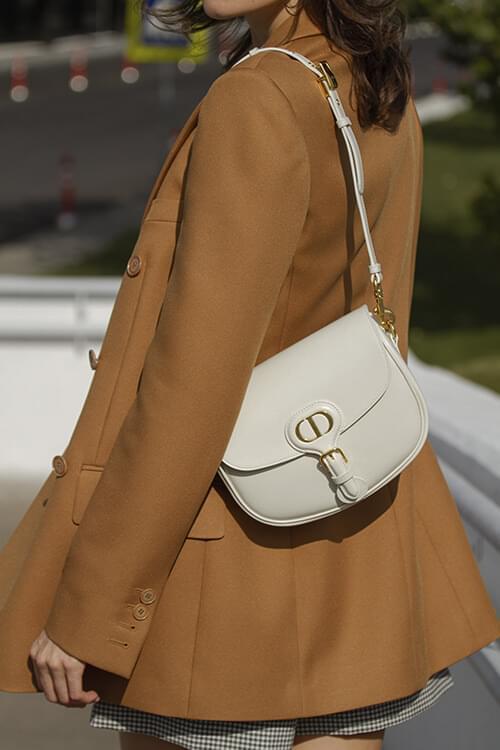 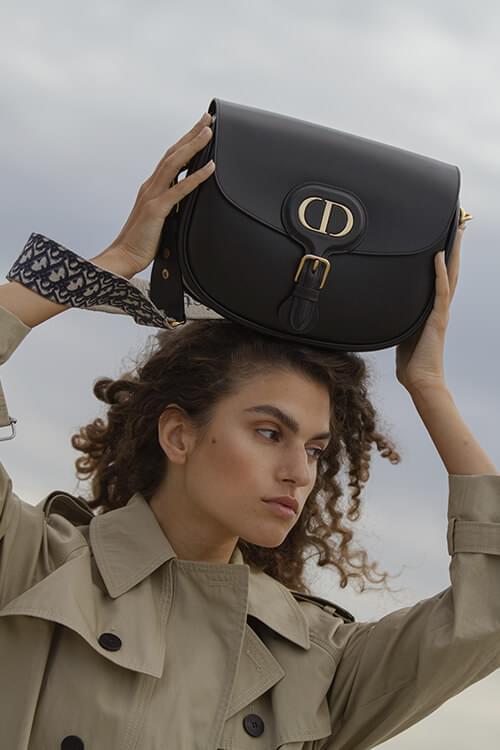 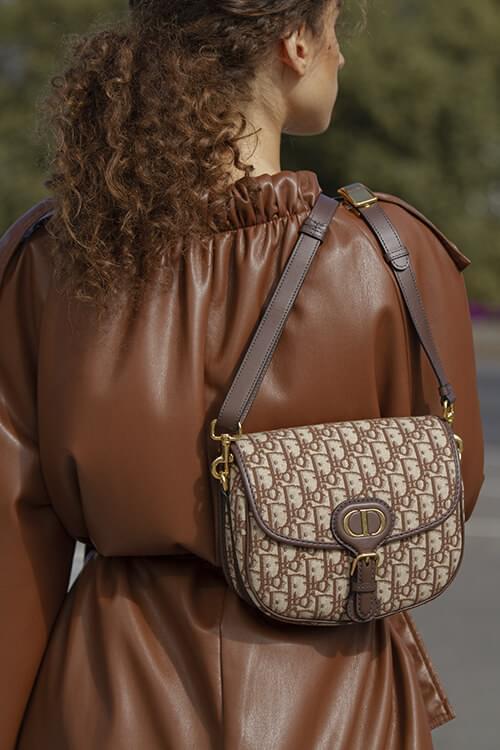 It is the iconic model inspired by US First Lady Jacqueline Kennedy. In the 60s, the fashion icon loved carrying this bag, and after a while, Dior named the accessory in honour of the legendary Jackie. For the fall-winter 2020/21 season, Jackie 1961 is released with a new reading: Alessandro Michele presented an archival model in a modern look. 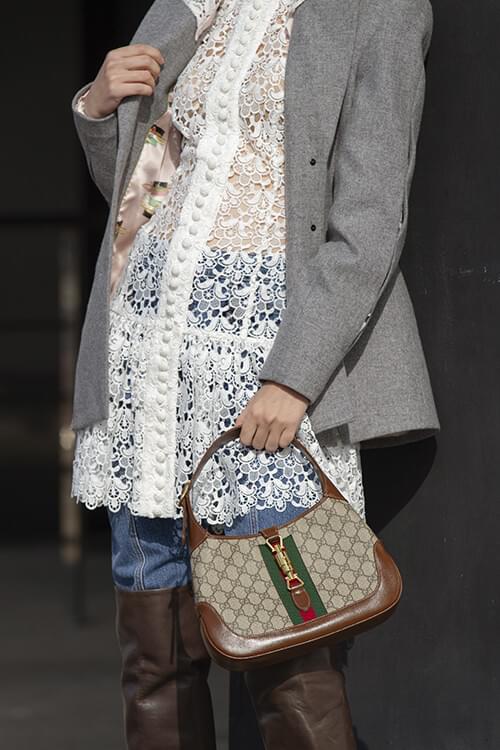 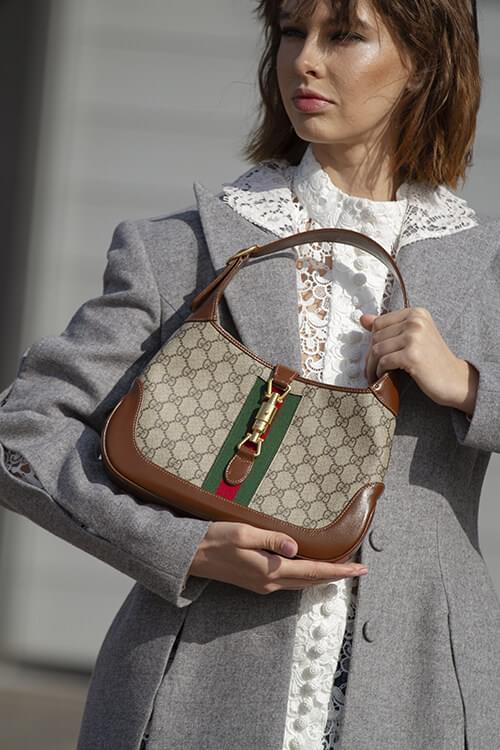 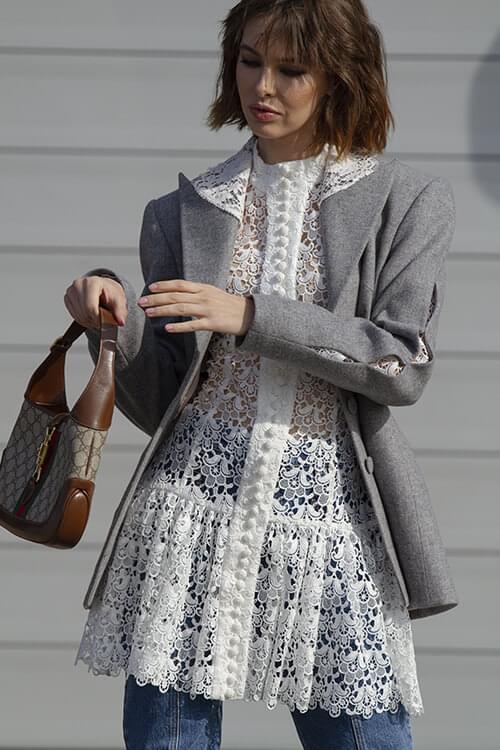 The name of the Chanel 19 bag, released in 2019, echoes the name of the famous 2.55 model, created by Gabrielle Chanel in February 1955. The accessory embodies the core Chanel symbols and codes, including the double-C clasp. It is a leather model with large diagonal stitching, a wide gold-tone metal chain and a metal chain with a twisted leather band. 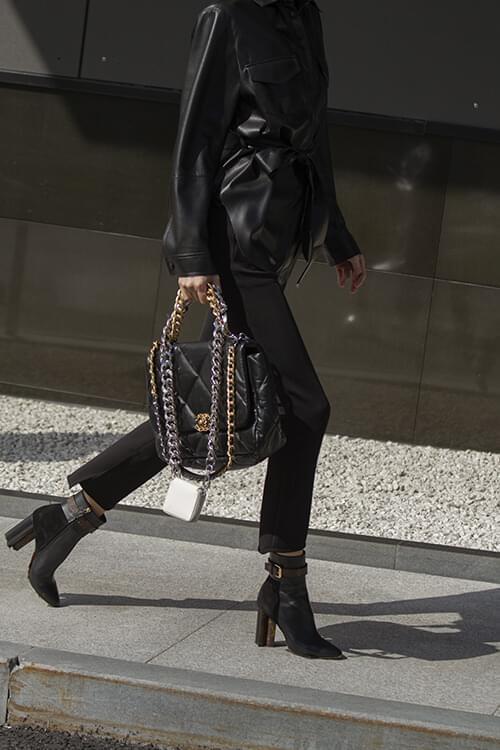 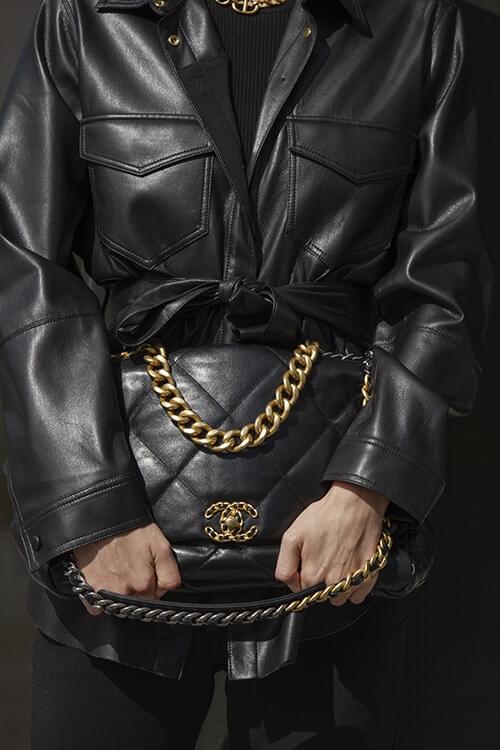 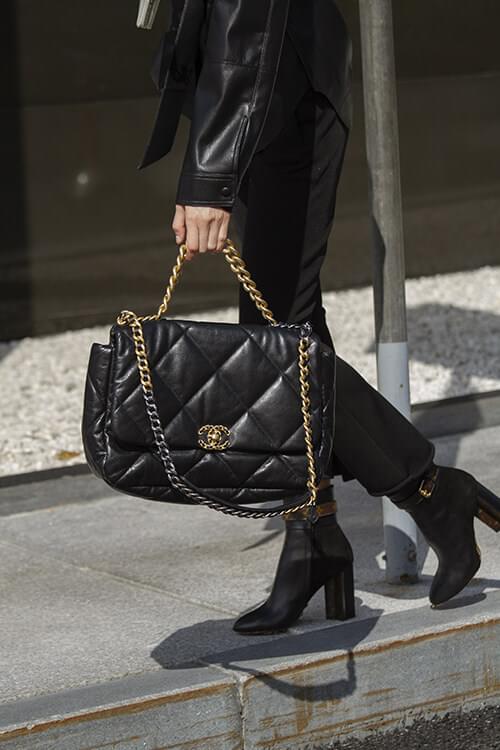 In the creation of the updated Dauphine model, Nicolas Ghesquiere took inspiration from the original Monogram canvas version released by Louis Vuitton as early as 1970. The striking design is highlighted by sophisticated details such as magnetic clasp as well as an elegant, adjustable shoulder strap. 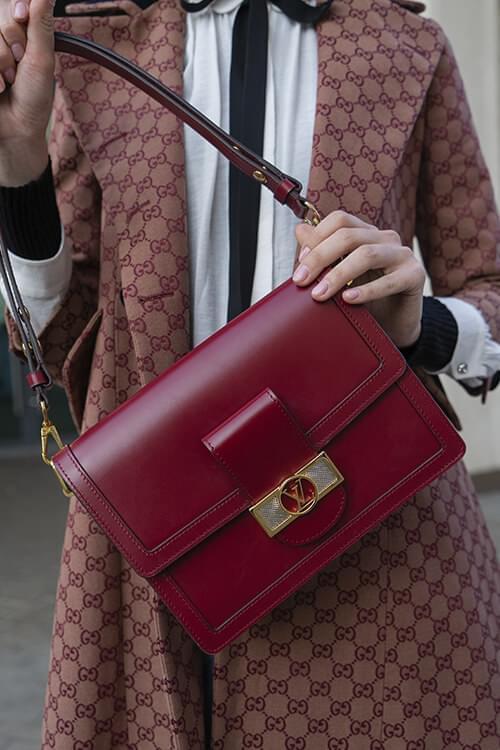 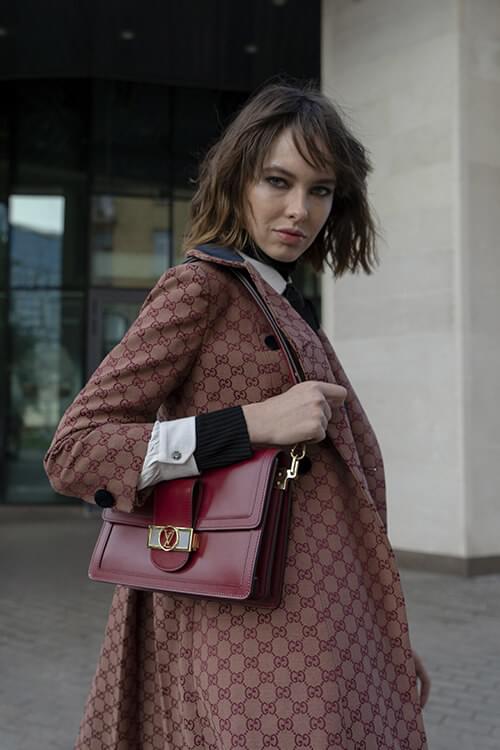 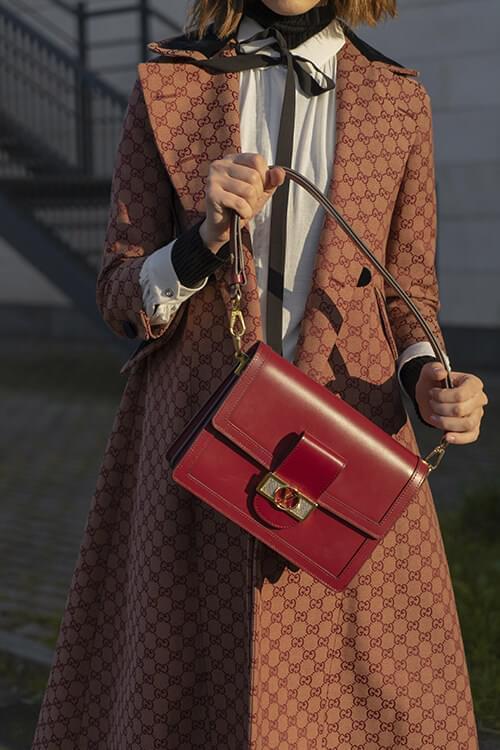 The name of the iconic Capucines bag comes from the Rue des Capucins in Paris, where Louis Vuitton opened his first store in 1854. Thanks to the removable strap, the accessory can be hoist over the shoulder or carried in the hand - there is a handle, oftentimes painted in contrast colors. 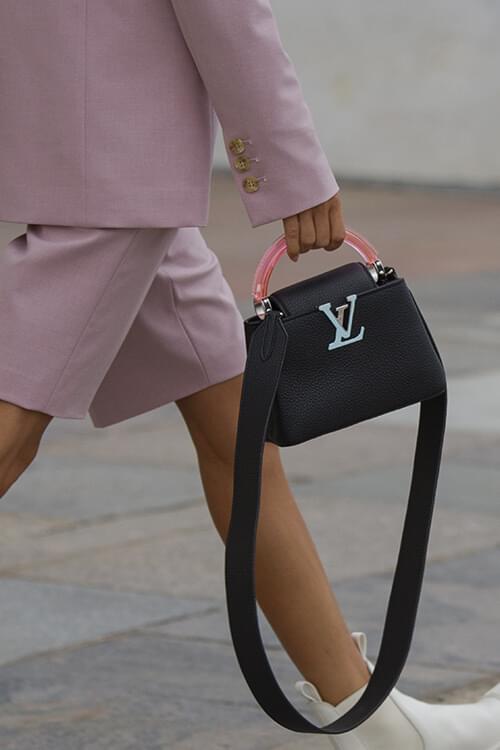 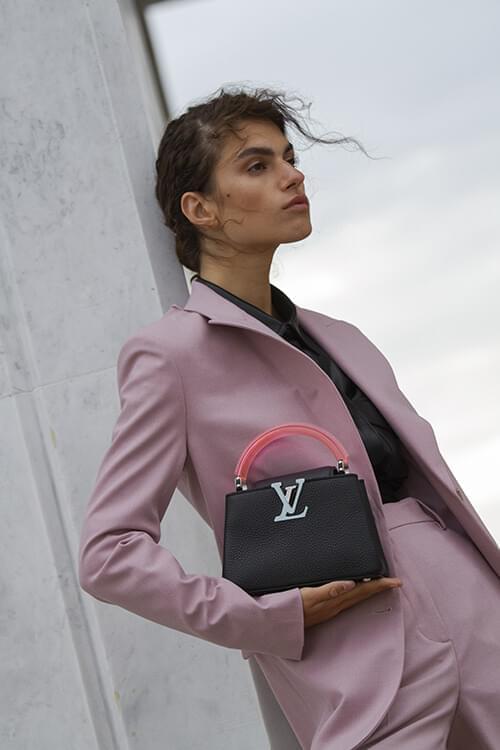 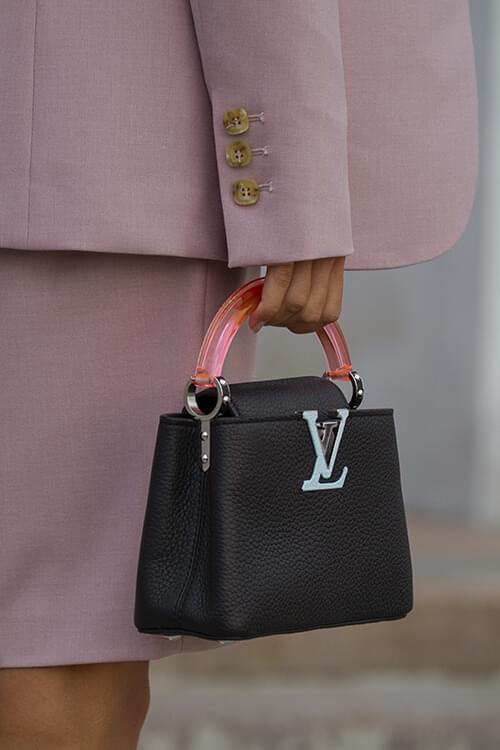 This universal model, developed by the Burberry creative director, Ricardo Tisci, is based on the samples from the Burberry historical archive. The canvas bag with leather trim features jockey-style touches as well as a graphic logo. The adjustable, removable strap and leather handles allow the accessory to be worn either on the shoulder or as a tote. 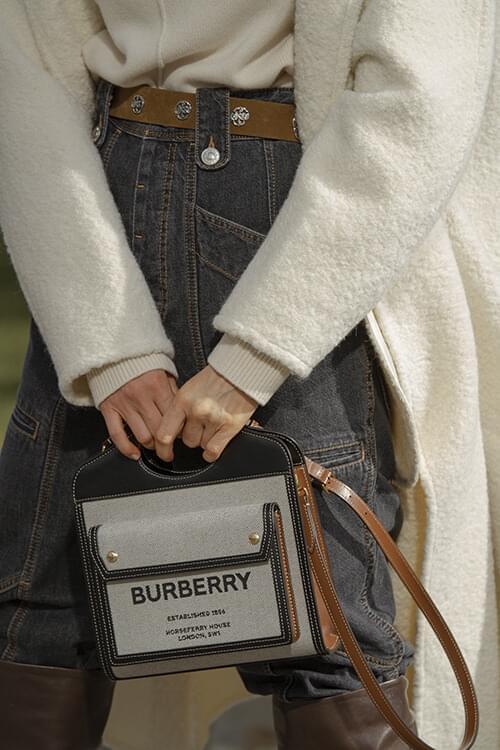 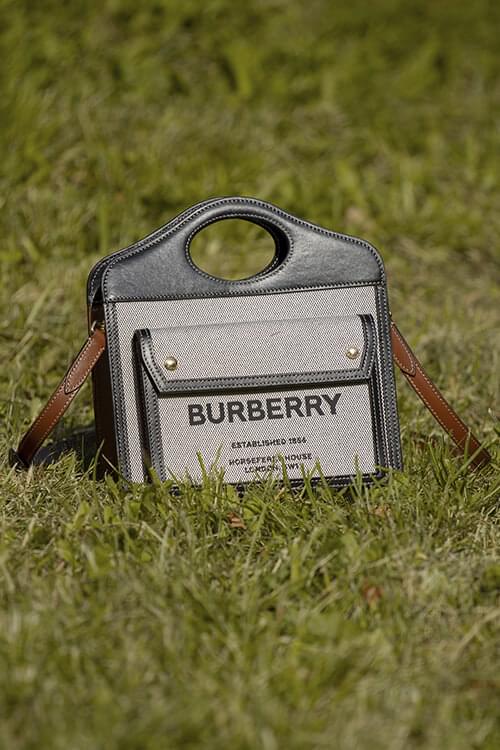 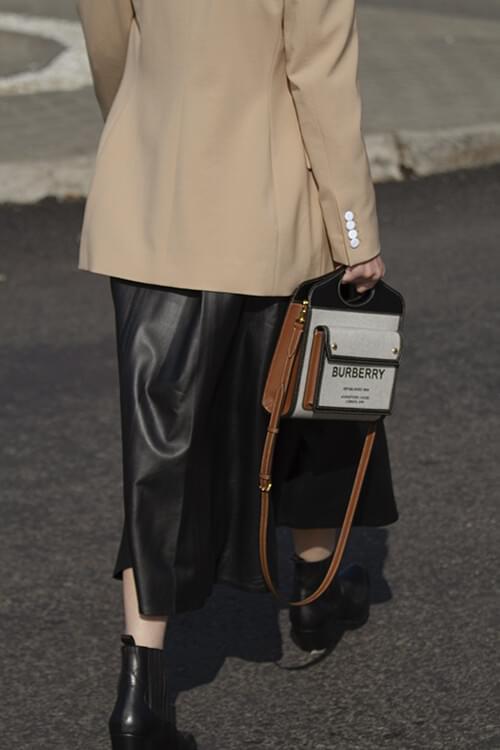 Last year, Ricardo Tisci presented his own vision of the rebellious spirit. From his easy hand, the Lola bag was released. It was named after the self-titled song by the British band The Kinks. The youth version of the branded TB bag provides bold color combinations, as well as logos, prints and decorations. 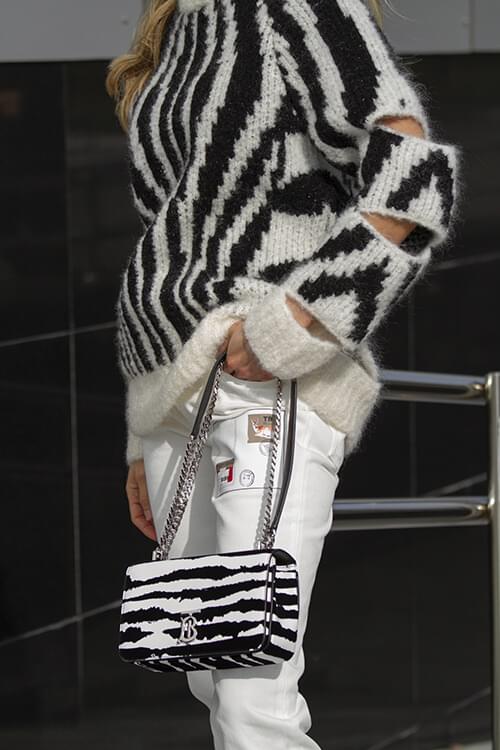 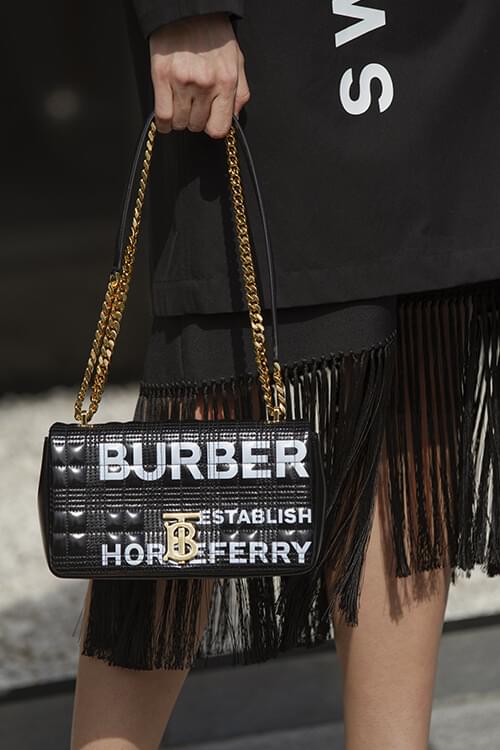 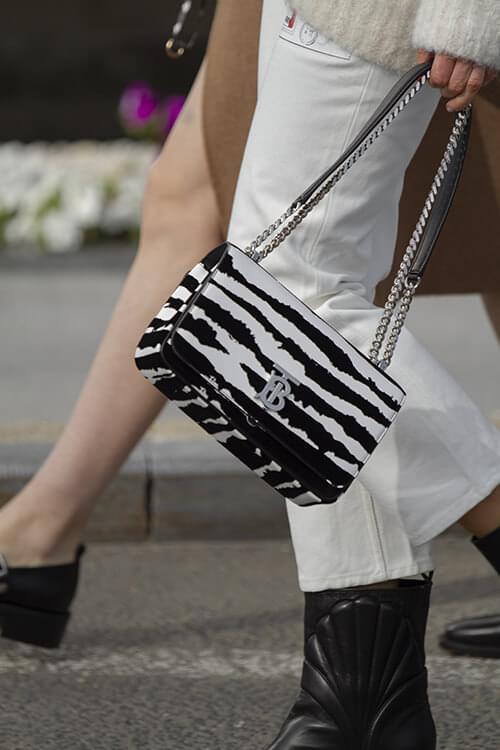 Honest feedback about travels within Russia
Until the situation with foreign countries has not settled down, you should not ignore travelling in our country, which is exceptionally rich in landscapes. Especially for the Vremena Goda Magazine’s New Year issue, the four heroines shared their impressions after journeys on Russia.
more

Seasonal trendy outerwear guide
The temperature is getting lower and lower each day, and the wardrobe after warm autumn is not ready for the seasonal cold snap? With the arrival of calendar winter, it's time to take advantage of our fashion guide and choose the most relevant options of outerwear for any occasion. We will tell you how designers advise to warm ourselves this year by the example of the collections presented in the Vremena Goda Galleries.
more

What shoes to choose this season
Massive biker boots and Chelsea, boots of 70s with a low heel and ankle boots with a stable heel and platform, as well as universal Cowboy shoes - fashionable seasonal footwear is successfully balancing between comfort and style. In the selection of the Vremena Goda Galleries you will discover pairs of shoes that will become a win-win add-on to your wardrobe.
more