What to watch: this autumn's main movie premieres

Cinema is the healthiest form of escapism. Autumn is the best time for a "movie marathon": winter fun is yet to come and summer walks are long forgotten.

Sharing the most anticipated movie premieres of this autumn — watch them at the renovated "Vremena Goda" premium cinema. 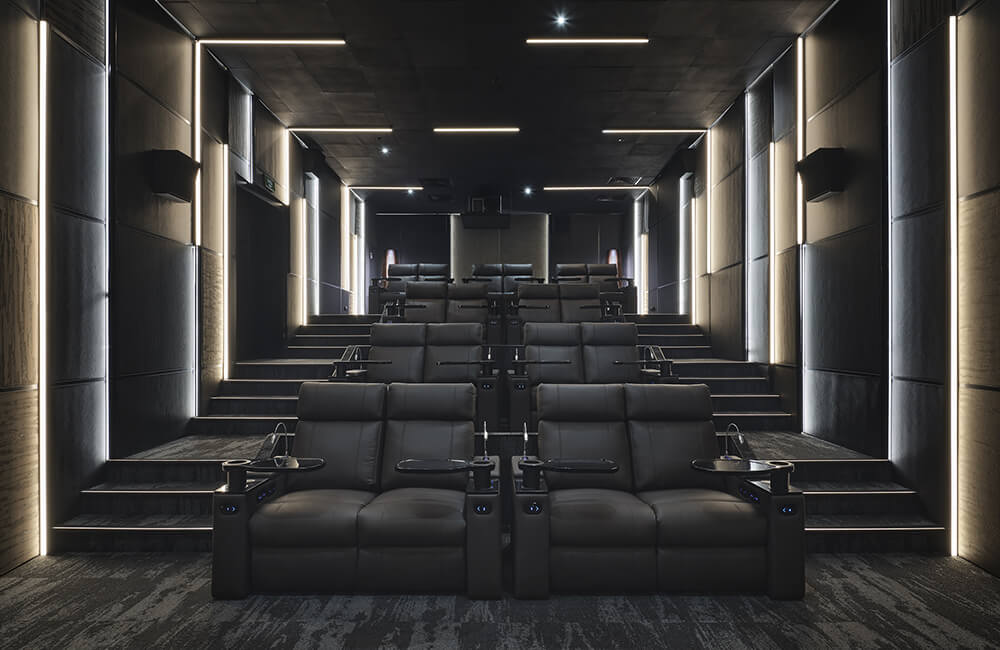 This perfect feminist drama shows America of the 1960s, when abortion was still illegal despite a booming sexual revolution.

The movie's plot is based on the story of an underground organization helping girls to get abortions, while the government deprives them of their right. 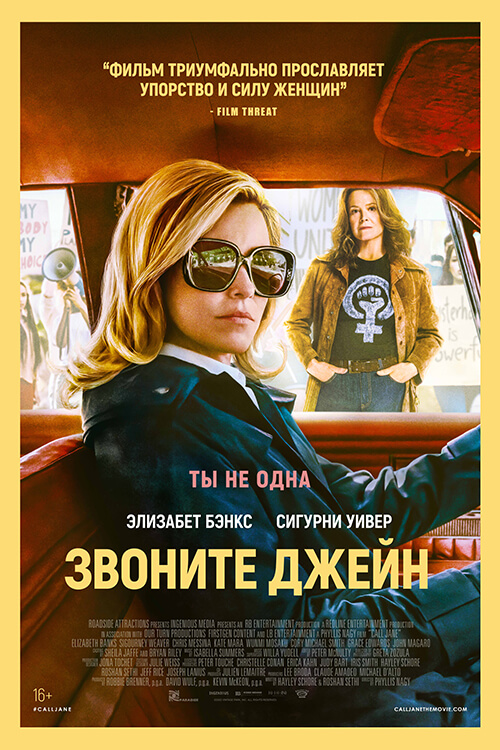 "Girl at the Window", Mark Hartley

A noir detective thriller about a young girl named Amy struggling to get over her father's death. She suspects that the mysterious, elusive killer, keeping the city in fear, and the reason for her family's misery, is their neighbor Chris, her mother's new date. Amy needs to know the truth, no matter what it takes. 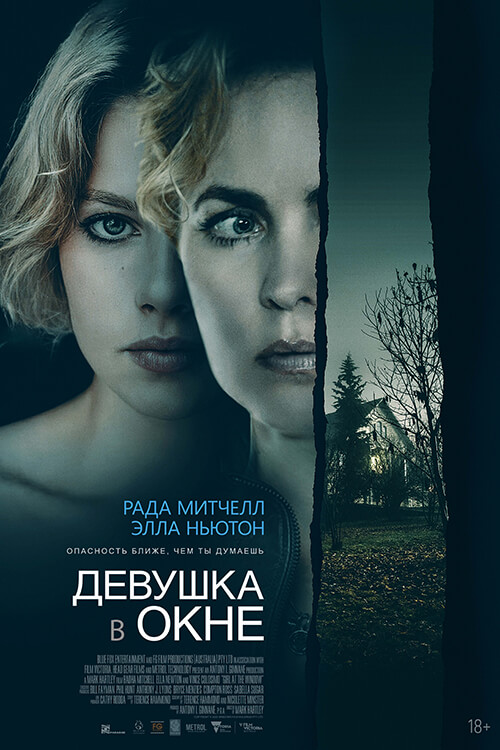 A French animated movie directed by Amandine Fredon and Benjamin Massoubre. The plot is based on the story of two friends from Paris who once created "little Nicholas", a naughty boy. What makes Nicholas special is his ability to see fun even in the most ordinary events, and that helps him fill every day of his life with great adventures. This movie is about innocence, kindness, openness to the new and wise childishness. 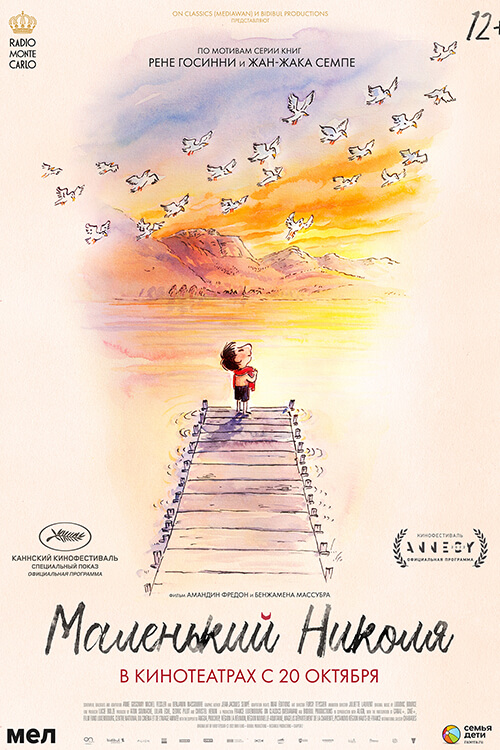 A dystopian detective with Jean Dujardin, who tries to resolve the mystery of the terrorist attacks that took place in Paris on November 13, 2015. It needs to be done to prevent future terrorist threats, because now not only France, but the whole Europe is in danger. 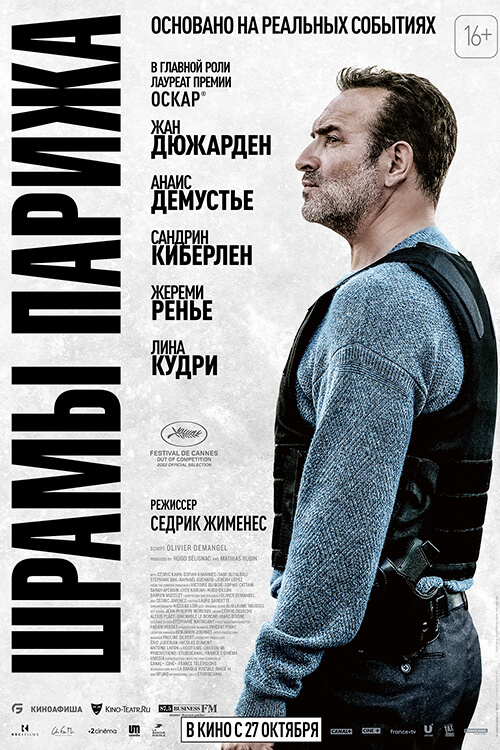