Cashmere is one of the most luxurious fibers in the world with a rich and bright history. Many people are in love with this ultra-soft wool, dreaming of buying these cozy sweaters, scarves and other items made of cashmere for their wardrobes. When you buy cashmere, you don't just buy "another piece of clothing", you invest in clothes that will last a lifetime. 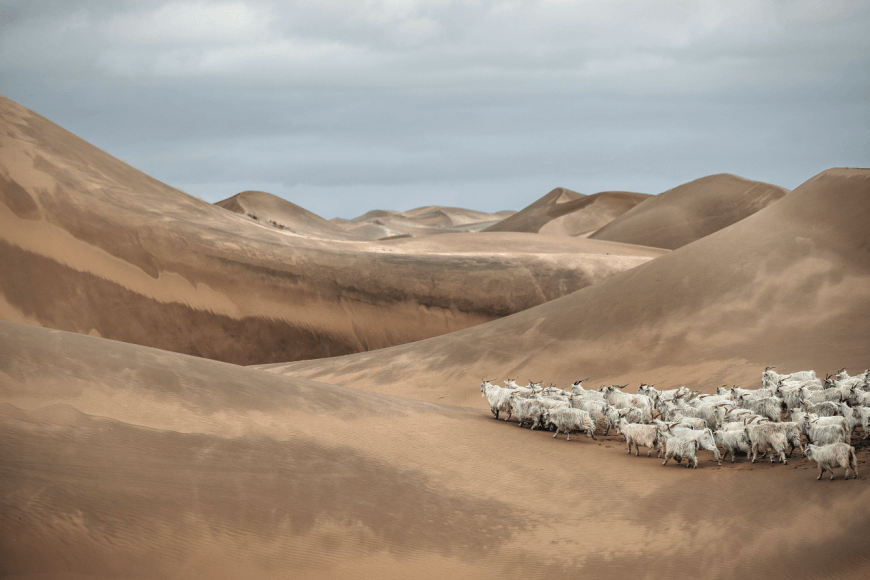 Speaking about the origin of cashmere wool, we should say that it was "born" in the Himalayan mountains, mainly in Mongolia, but over a period of time cashmere goats were brought to other countries. Cashmere wool is very soft and is grown on the goat's neck and underbelly. It is protected by thicker hair that has to be weeded out when collecting wool every spring. High cost of this material is explained by the fact that it takes four years for a cashmere goat to naturally shed enough soft hairs to knit a sweater. 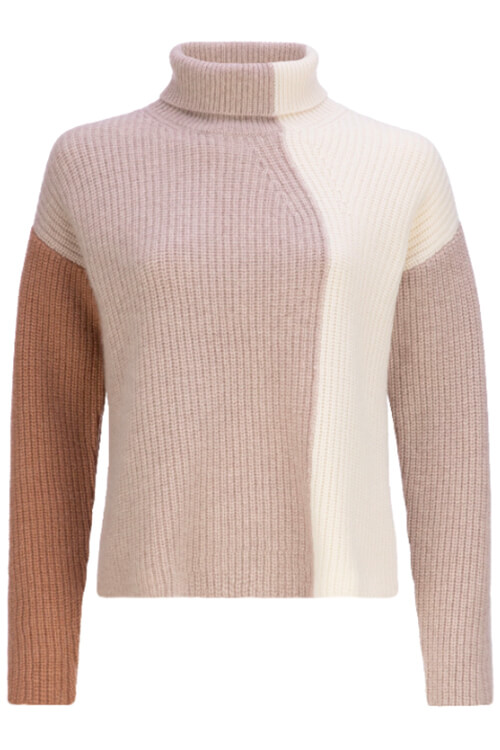 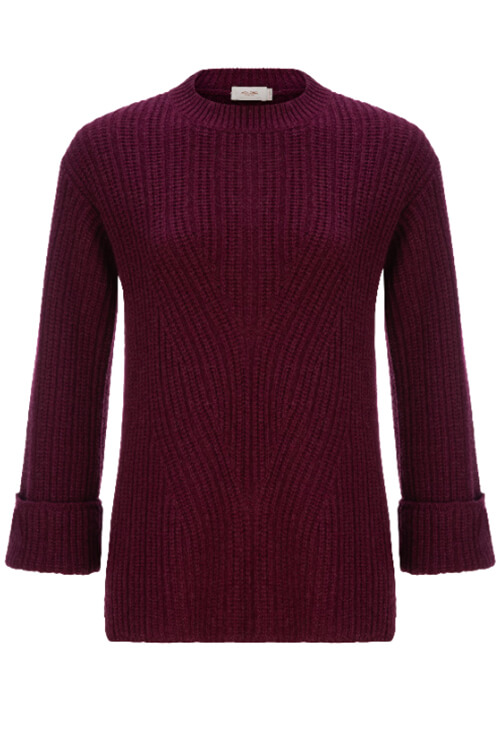 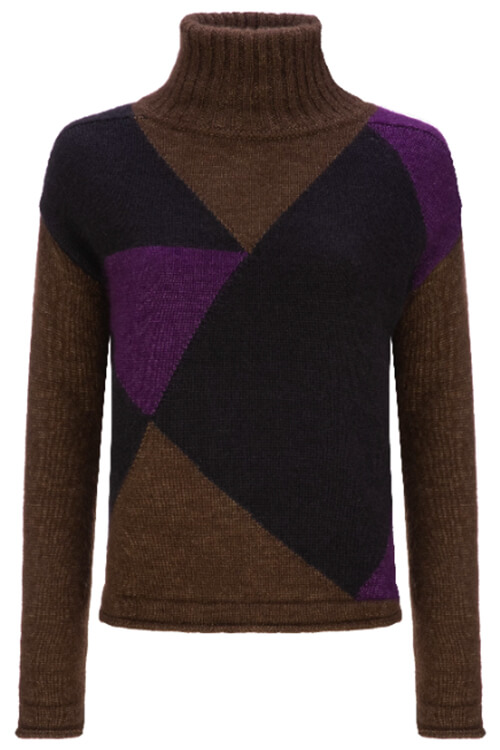 We can't be sure who was the first to come up with the idea of using cashmere to make clothing, but one of the versions is as follows: goat hair was first used by Mir Sayyid Ali Hamadani to make a pair of socks for the Kashmiri Sultan in the 14th century. The Sultan liked the socks so much that Ali Hamadani suggested that it should become a business. 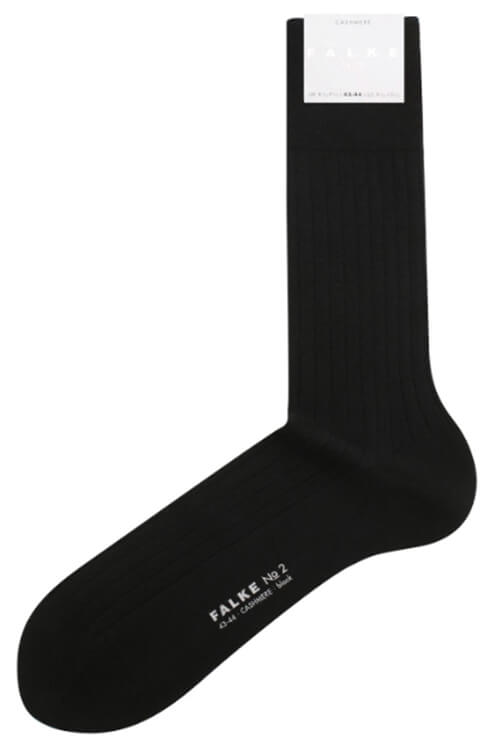 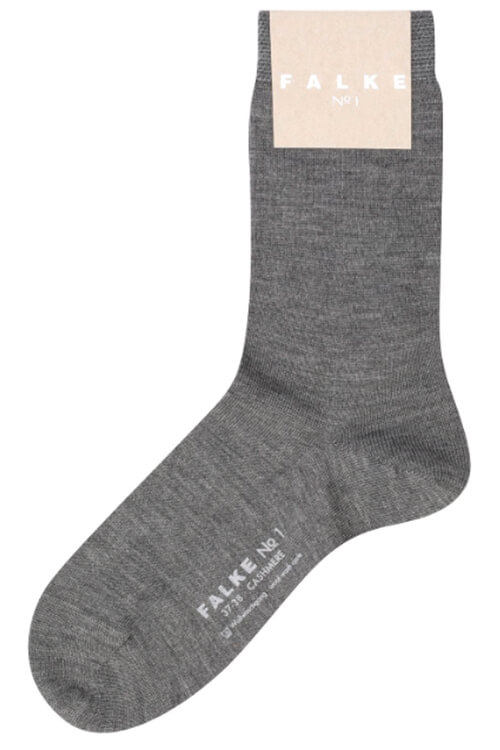 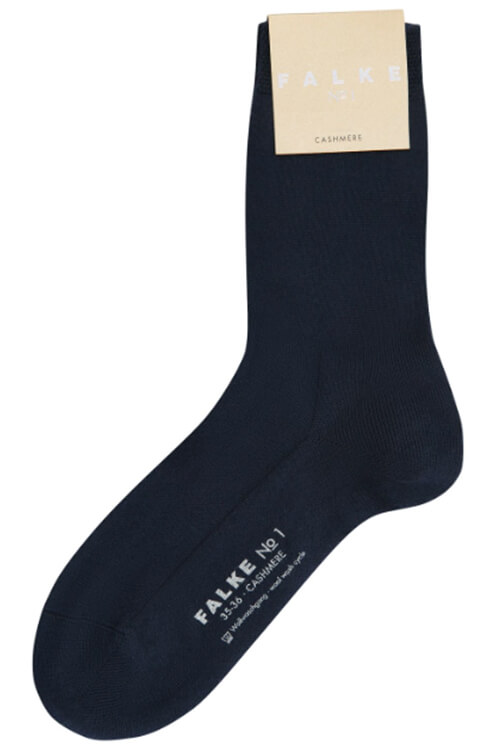 With the growth of the Asian Empire, cashmere gained popularity in Western countries. It was Italy who quickly became one of the largest cashmere producers. In the 18th and 19th centuries, cashmere was mainly used for knitting shawls for the richest members of European society and aristocrats.

Today, there are only two countries who use the best technologies and methods of processing premium cashmere — Italy and Scotland.

What to watch: this autumn's main movie premieres
Cinema is the healthiest form of escapism. Autumn is the best time for a "movie marathon": winter fun is yet to come and summer walks are long forgotten.
more