Preppy style: the history and transformation of iconic american style

Preppy or prep style is trending this season!

In this article we will talk about the origins of the style aesthetics, see its transformation through the decades and understand what it became today. 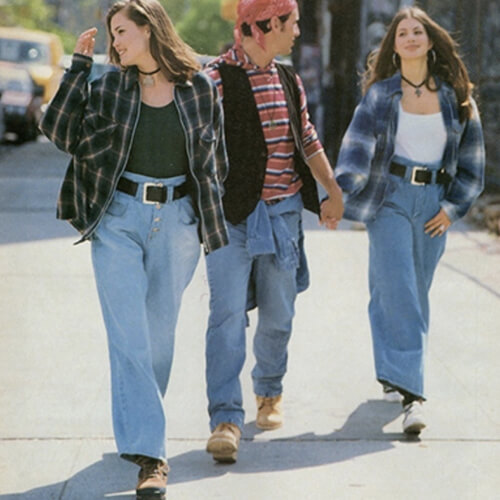 The preppy style appeared in the early 1900s, thanks to the elite schools uniform. These schools were called "preparatory schools", hence the name of the new fashion trend.

Brooks Brothers shirts, knitted sweaters or jumpers and moccasins were obligatory for students. By the 1930s, this style reached the women's wardrobe. As soon as the first Lady Levi's pair was released in 1934, jeans became the main element of preppy style — and so far nothing has changed. 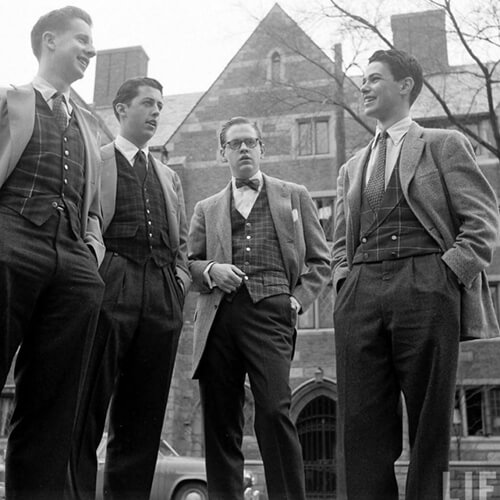 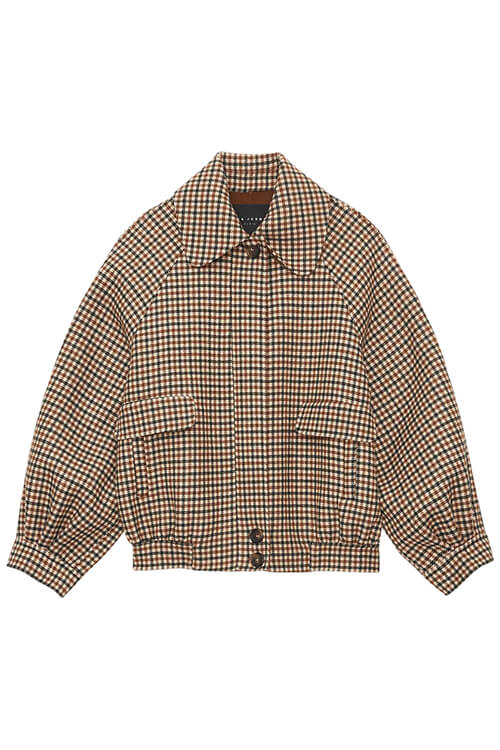 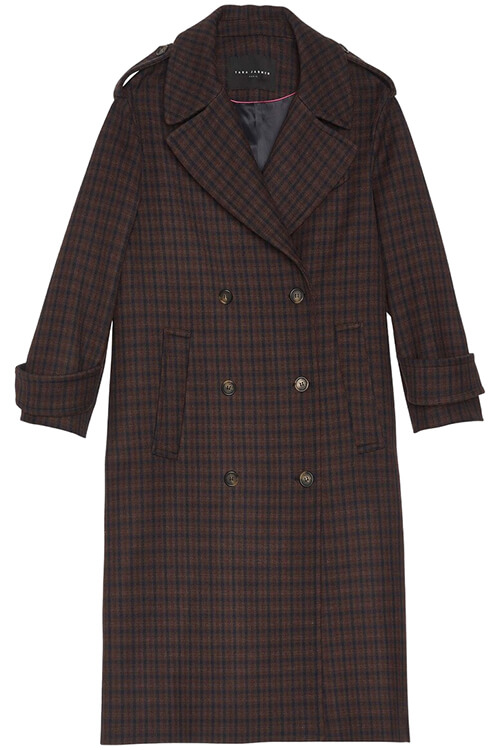 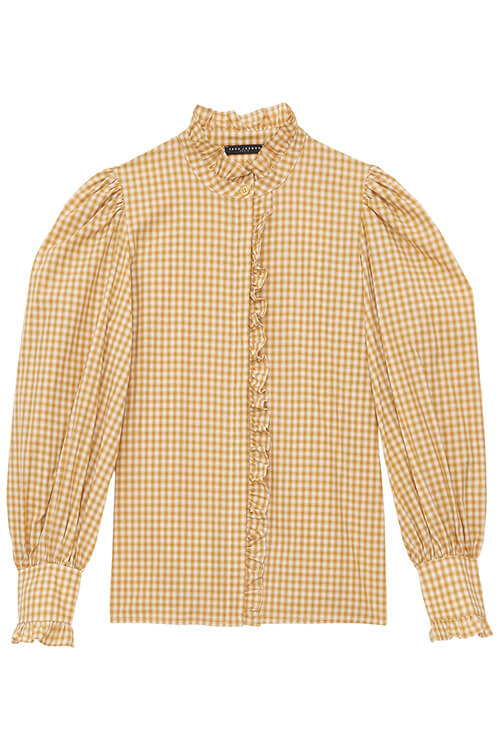 By the 1950s, this style became tremendously popular. During this period, preppy started featuring two-piece suits, women's plaid skirts, collared shirts — now worn not only by students. Besides, the 50s created the sport-chic trend. Rugby shirts became extremely fashionable and were now worn off the field, and plaid shirts became a must-have item in everyone's wardrobe. 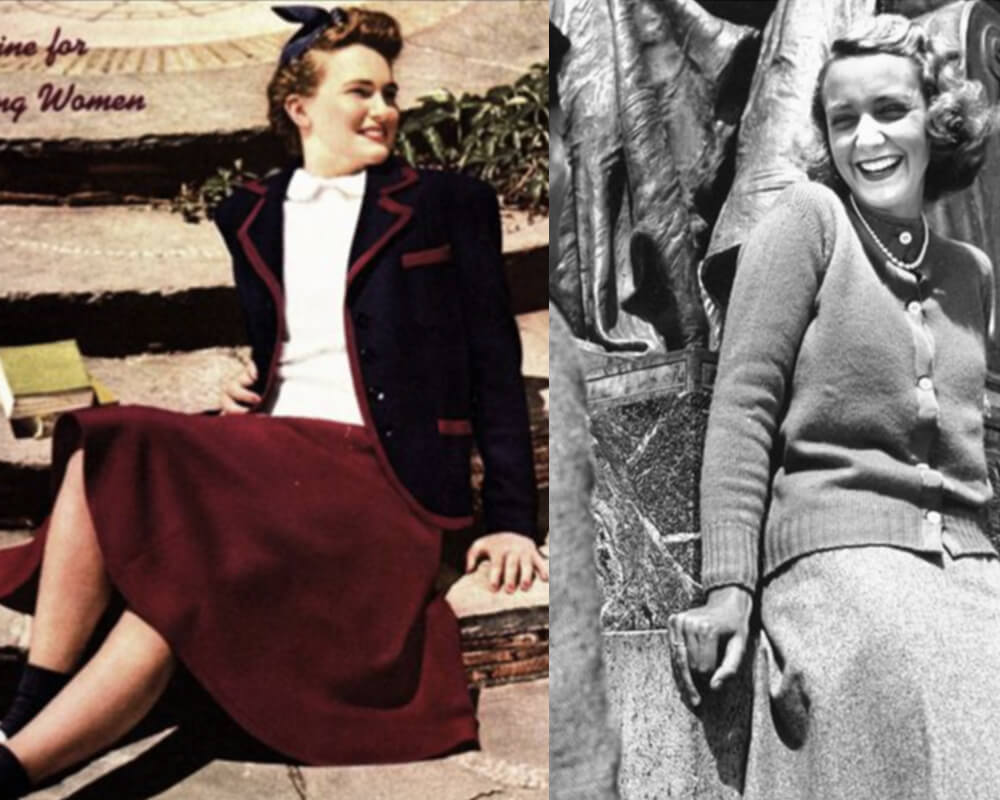 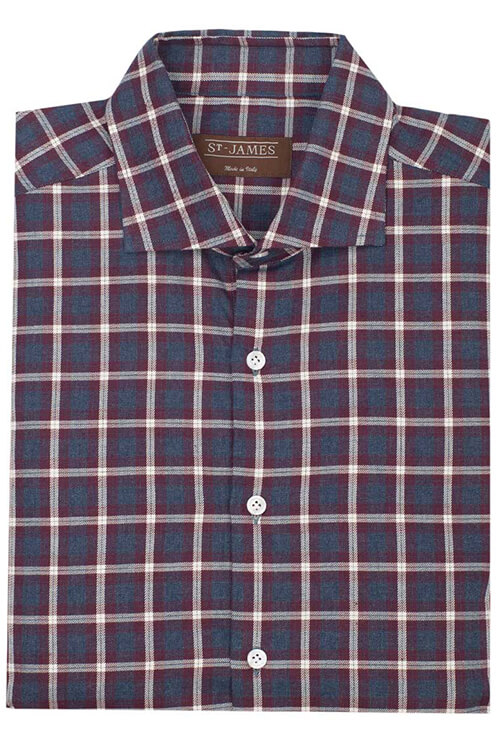 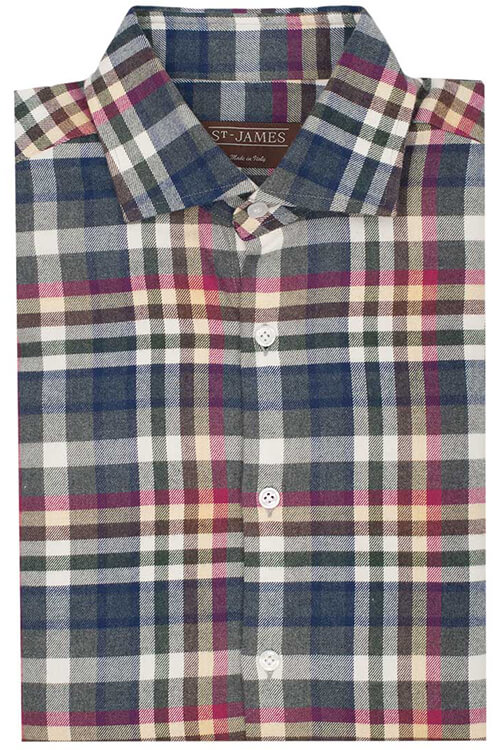 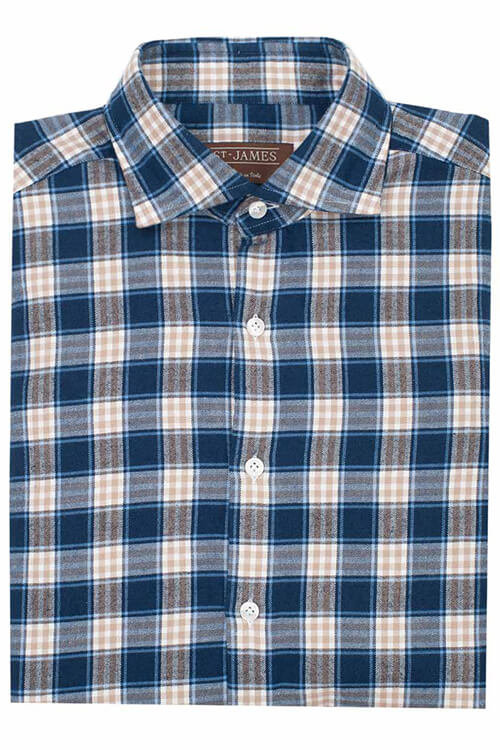 It's funny how the 1980s helped develop "preppy" style: not because of movies and catwalks popularity, but because of a book called "The Official Preppy Guide". Initially, the book's idea was humorous, but finally more than a million copies were sold. That's how everyone started wearing plaid jackets and sweaters over the shoulders — without an ounce of irony. While in the 50s this style was still a sign of the elite — now brands like Tommy Hilfiger, Calvin Klien and Lacoste brought the style to the masses.

Back in the day the icons of preppy style were Princess Diana and Brooke Shields with their love of turtlenecks, tartan blazers and an elegant touch of sport-chic. 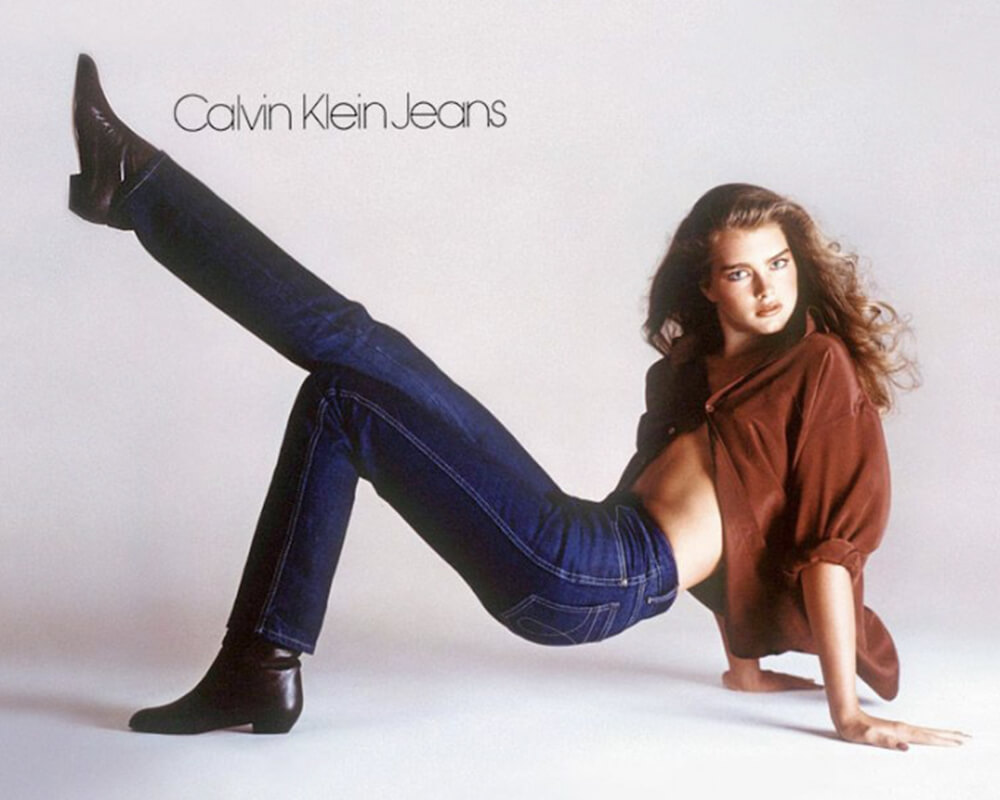 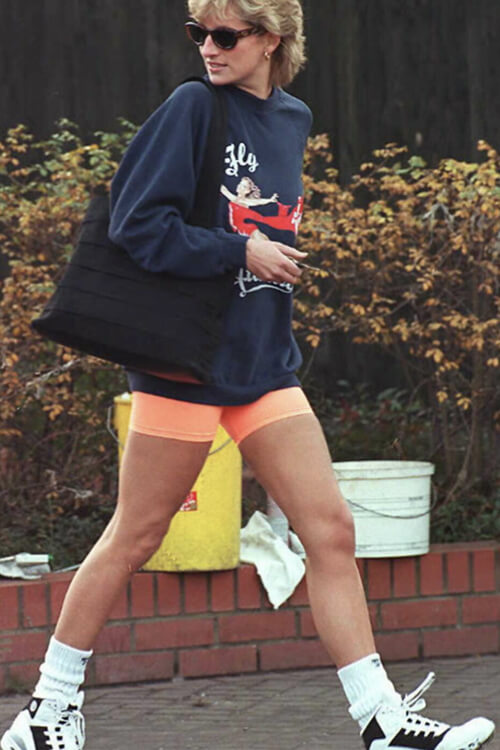 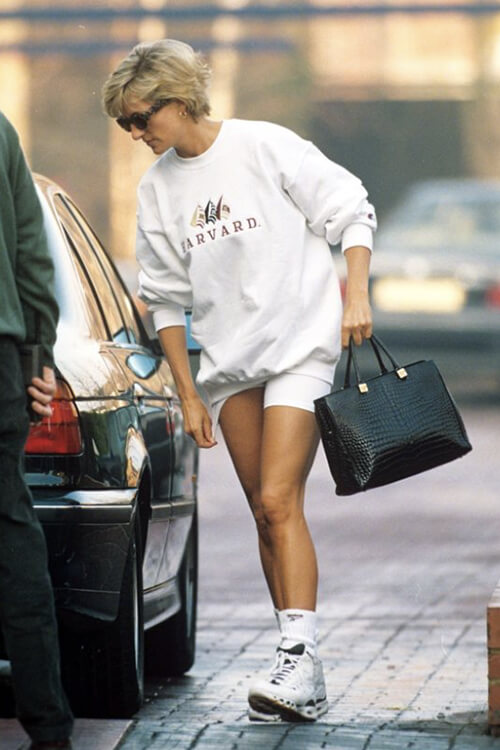 Since the 2000s, when preppy celebrated 100 years, there is no doubt that this style has become an eternal classic. As it often happens, classic styles make loud comebacks to the fashion stage, transformed and reborn in new forms. 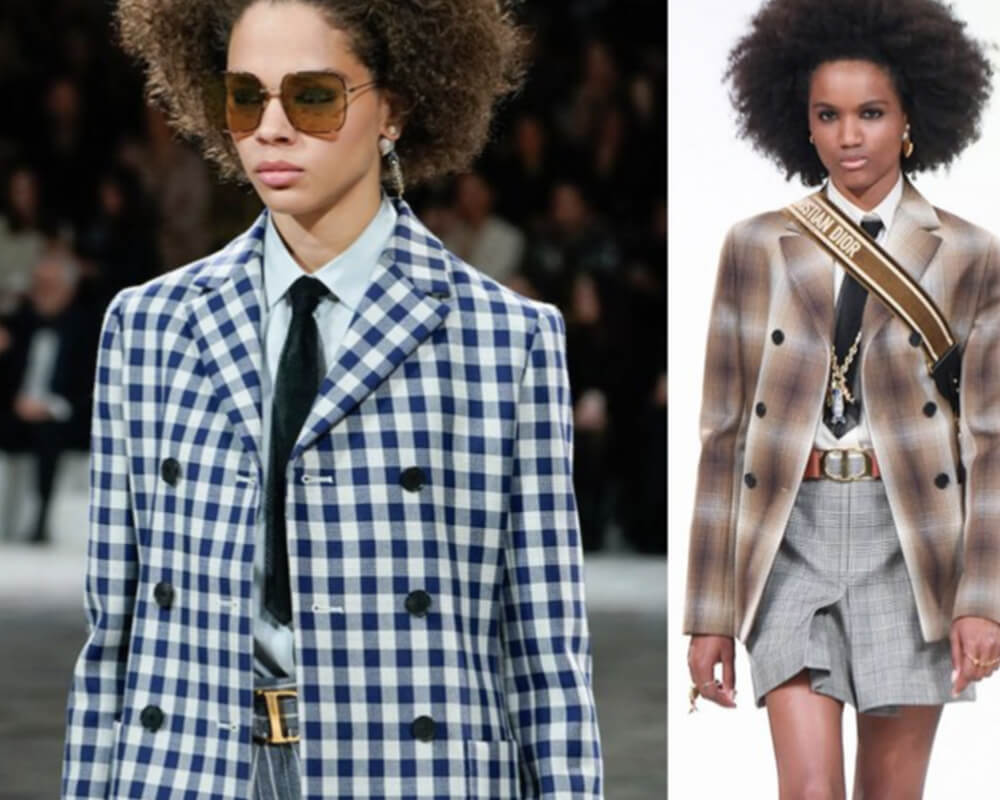 What to watch: this autumn's main movie premieres
Cinema is the healthiest form of escapism. Autumn is the best time for a "movie marathon": winter fun is yet to come and summer walks are long forgotten.
more