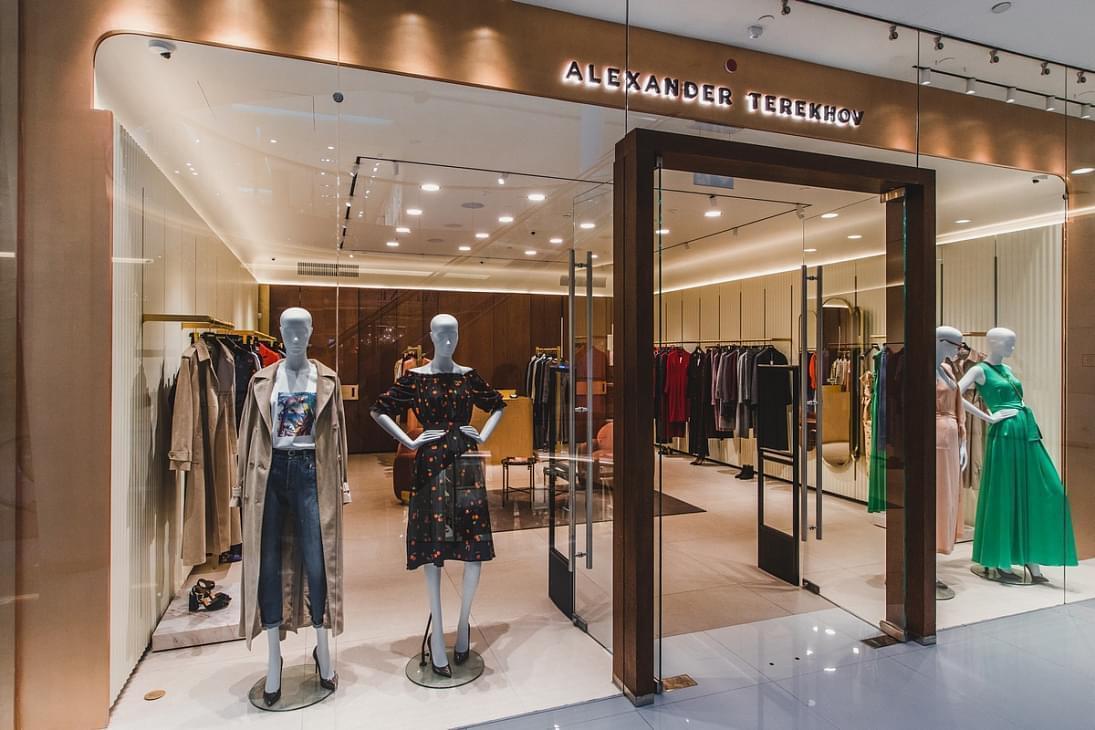 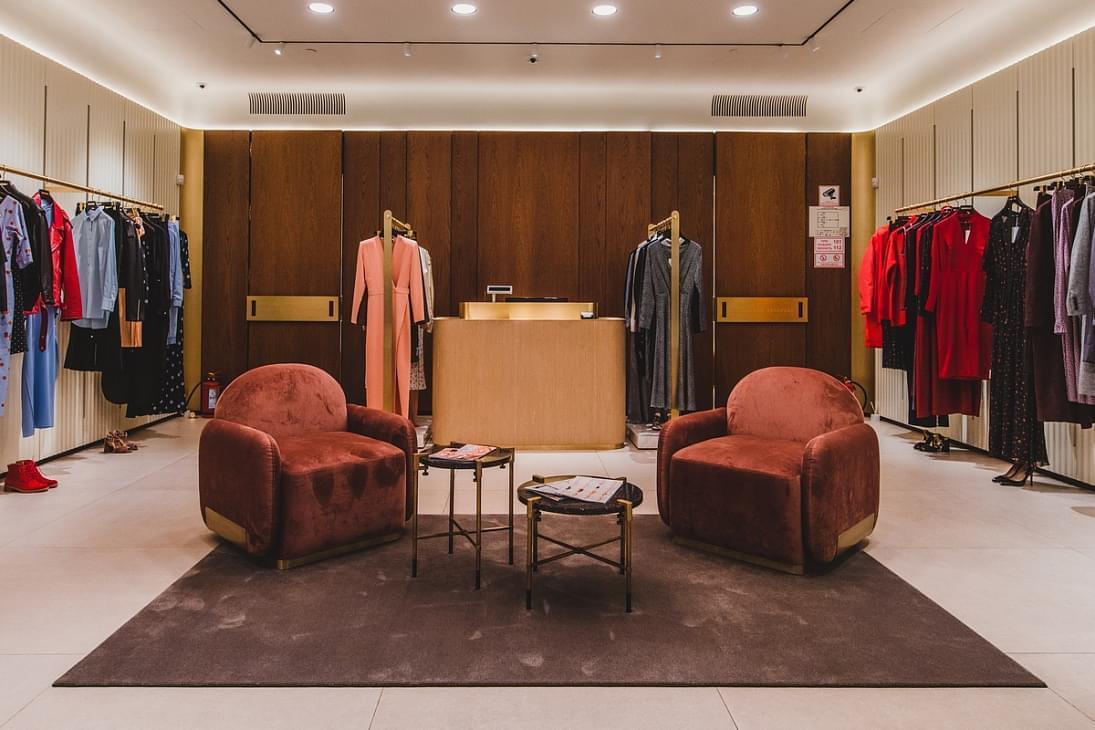 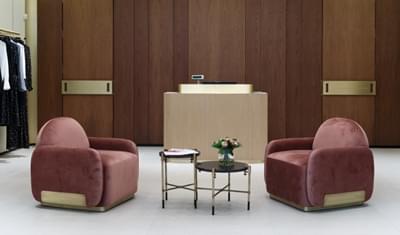 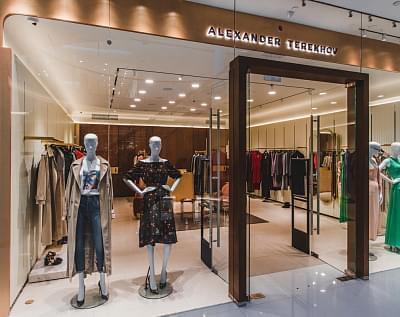 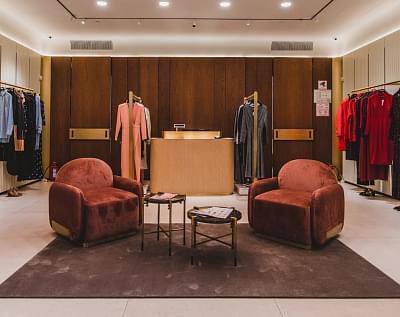 Where did the brand's history begin?

It is impossible to talk about the brand history in isolation from its designer, whose name it bears. Alexander was born 39 years ago in Vyazniki, the Vladimir region. Being a child, he showed interest in fashion: he sewed outfits for sisters and Mom. No wonder, at 17 Alexander moved to Moscow to enter the Institute of Fashion and Design. Two years later, in 1999, Terekhov’s collection named Twilight won silver at the Russian Silhouette competition, it gave Terekhov an opportunity to undergo an apprenticeship course in Paris at the Yves Saint Laurent Fashion House.

Where and when did the first boutique open?

Returning to Moscow, the designer continues working on fashion collections, holds sketches exhibitions and comes up with trendy images for pop stars, for instance, Alsou and the Reflex band. In 2006 he takes part in New York Fashion Week and for three years in a row crosses the ocean to show his collections. In 2007, the brand is established and at the same time, two even more significant events occur: its first boutique opens and it becomes a top ten young designers according to style.com.

Who is the brand's muse?

The most important event for the brand happened in 2010. It became a part of the Rusmoda Company, owned by Oksana Lavrentieva. Today, Oksana's name goes hand in hand with the brand, so by right, she can be called the main muse of the designer. Among the other brand admirers, it was Katya Mukhina who impressed Alexander the most. In an interview with ELLE magazine, he admitted: “It was as if she specially put on my dress“back to front”- exposing her back instead of the neckline. That moment made me realize: we can work together. "

What’s the role of the brand in the fashion industry?

Alexander Terekhov is one of the main Russian brands representing Russian fashion business abroad. Thanks to the merger with Rusmoda, over the past nine years, the brand has consolidated its position in the industry. Collaborations with brands, special collections for charitable foundations as well as capsule collections with brand friends, children's clothing line, and more recently Terekhov Girl - more practical clothing at more affordable prices.