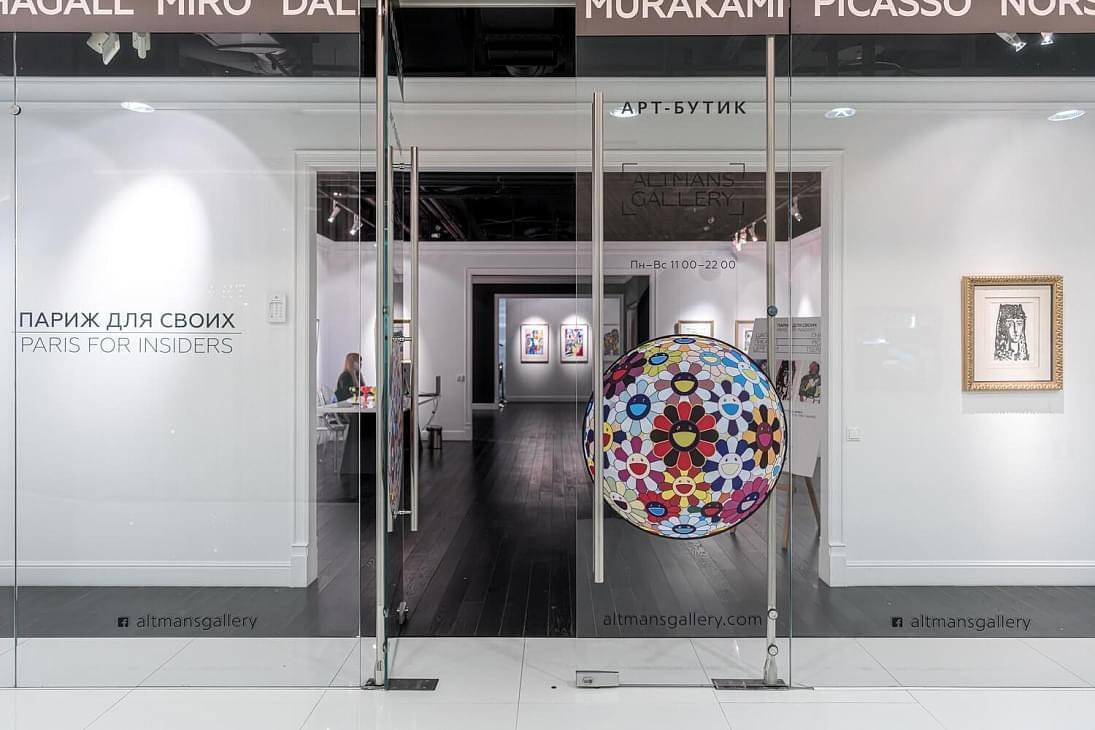 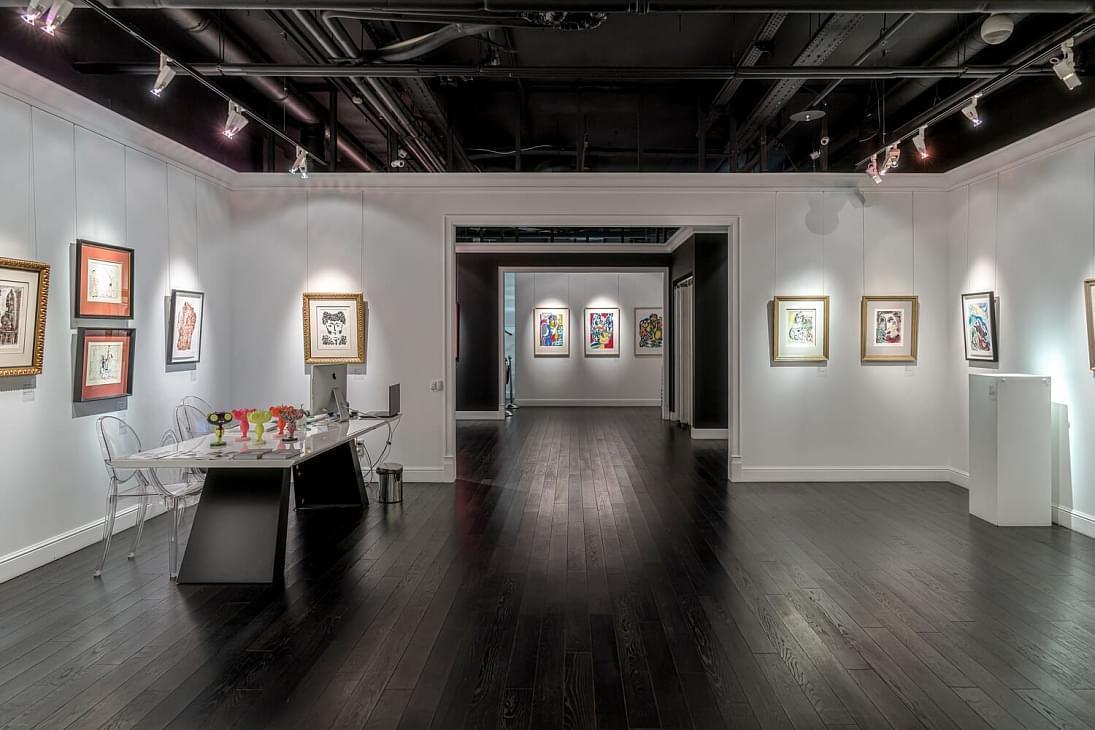 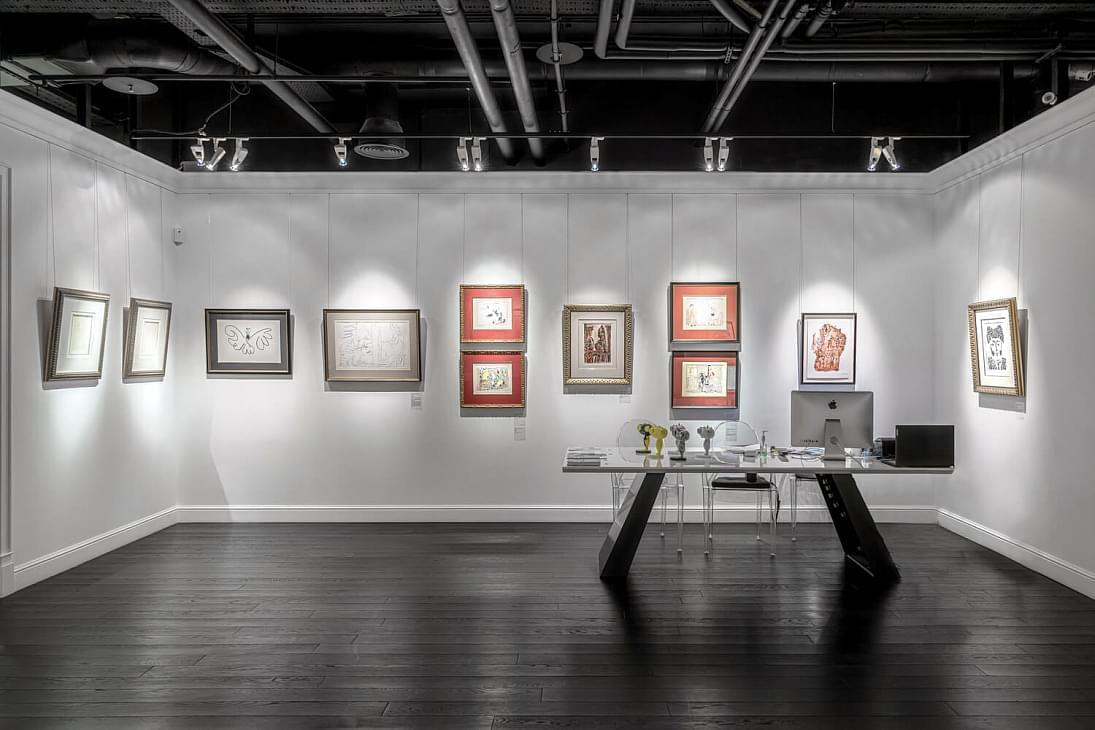 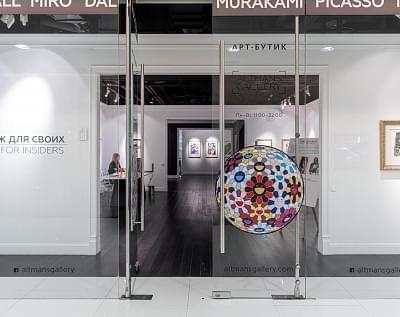 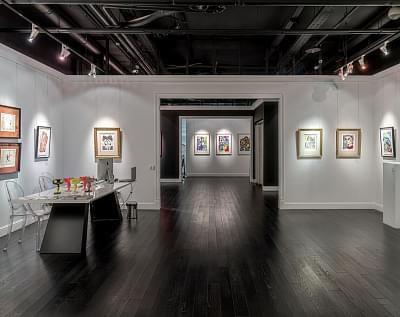 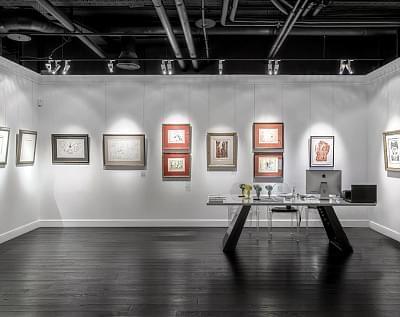 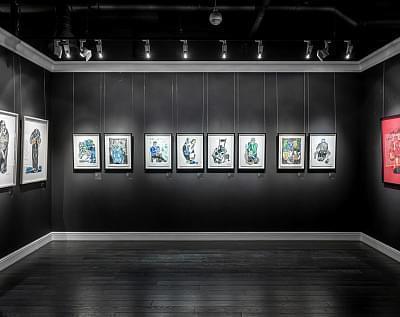 How it all began

Altmans Gallery is a gallery of world classics masterpieces. Here you can enjoy the works of modernists, representatives of the "old school", masters of the post-war period as well as artworks of our contemporaries. Also, visitors can purchase any exhibited object. "Altmans" features prints as well as lithographs, ceramics, sculptures and porcelain figurines.

Altmans Gallery was founded by married couple of Yegor and Christina Altman in 2015. The very first gallery opened in Tel Aviv, the cultural capital of Israel. Collector Yegor Altman was inspired by the cozy streets of New York in the Soho district, where shops alternate with Berlin galleries, while the exhibitions are decorated to advantage in a small but cozy space.

This married couple can be defined as pioneers, since no one has ever done anything like this in Russia before them. One of the main goals of the Altman couple was to collect in one place the originals of prints made by the key artists of the twentieth century, the ones who became cult figures of their time. Salvador Dali, Pablo Picasso, Wassily Kandinsky, Andy Warhol, Henri Matisse, Fernand Leger, Igor Vulokh, Yayoi Kusama, Takashi Murakami, Michelle Soubeyrand, Joan Miro - this list of the first names is to be continued. The price of each work presented in the art boutique is estimated from $ 500 to $ 100,000. The owners of Altmans Gallery organize a must see exhibitions, often revealing another side of famous artists.

In 2016, the gallery hosted a large-scale event called "My Life" dedicated to the works of Marc Chagall. It was for the first time, when visitors got the chance to see the graphics from the "Biblical Series", as well as the prints on ancient subjects and works illustrating Chagall’s impressions of both Paris and Vitebsk.

The exhibition of the Russian artist and animator Yuri Norstein, timed to his 75th anniversary, is really worth mentioning. This event appealed to the public and gathered over 9,000 guests. In the summer of 2017, the Altmans Gallery art boutique showed the unknown Salvador Dali, displaying the "Alice in Wonderland" cycle in honor of Lewis Carroll's 185th birthday. And in the autumn they displayed the works of Pablo Picasso from rare private collections united by the theme of passion. The exhibition received the self-explanatory title “Passion. Blood. Wine. Female".