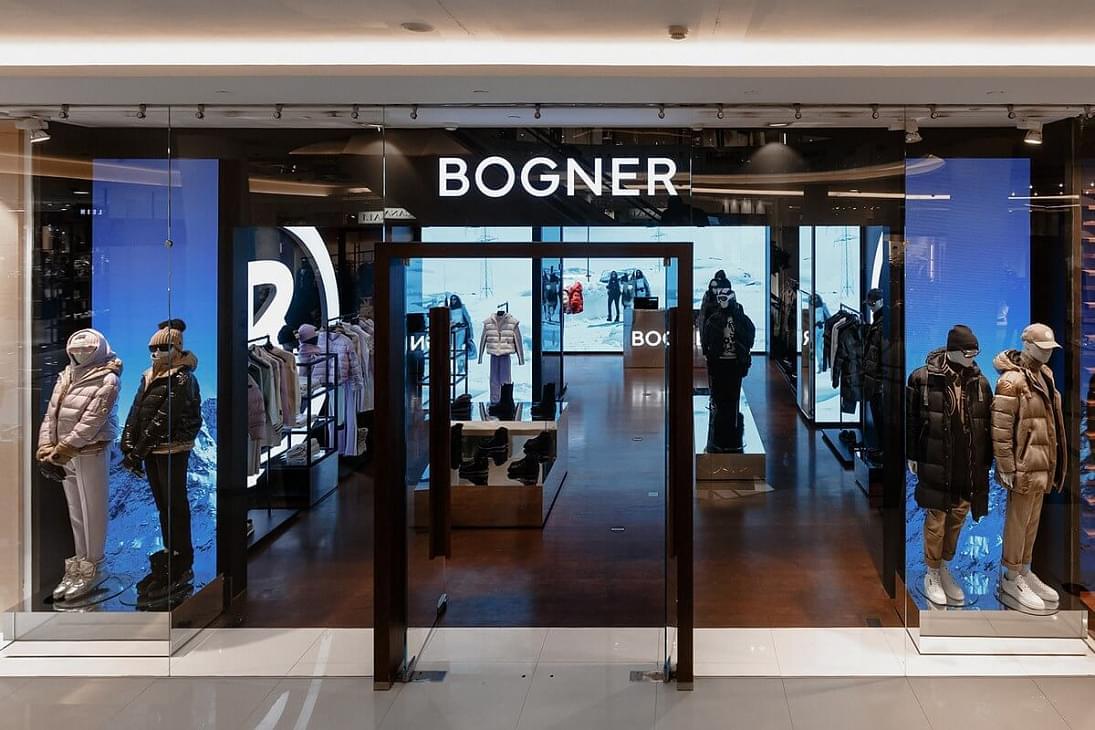 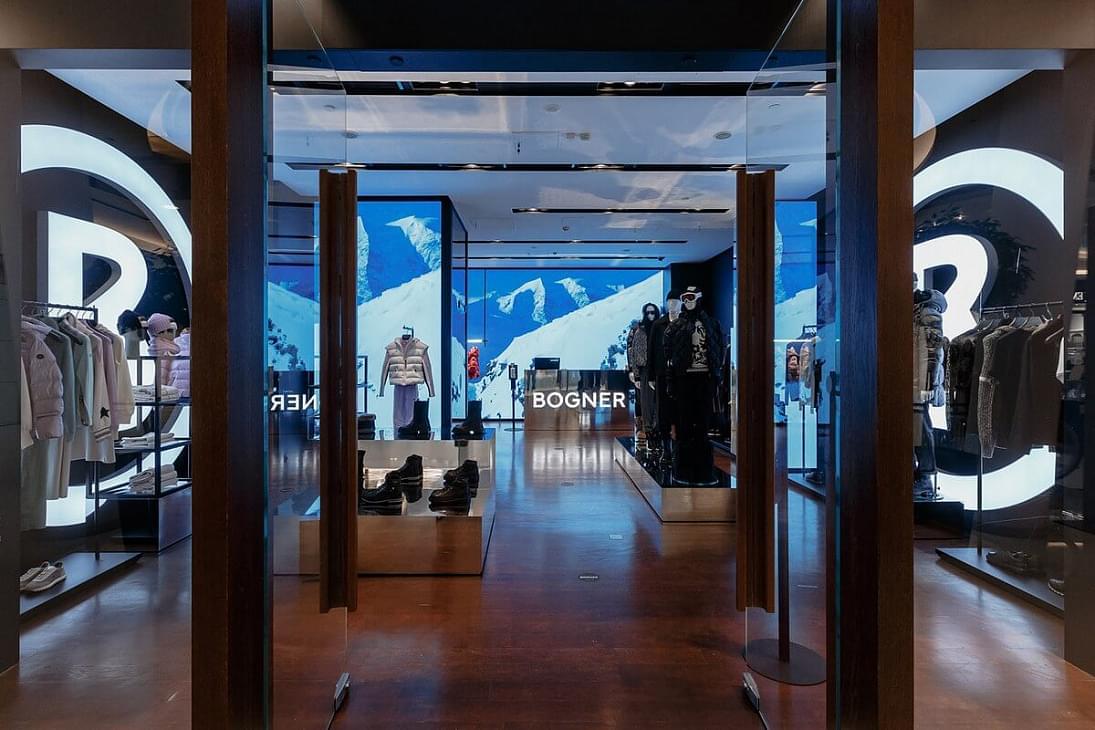 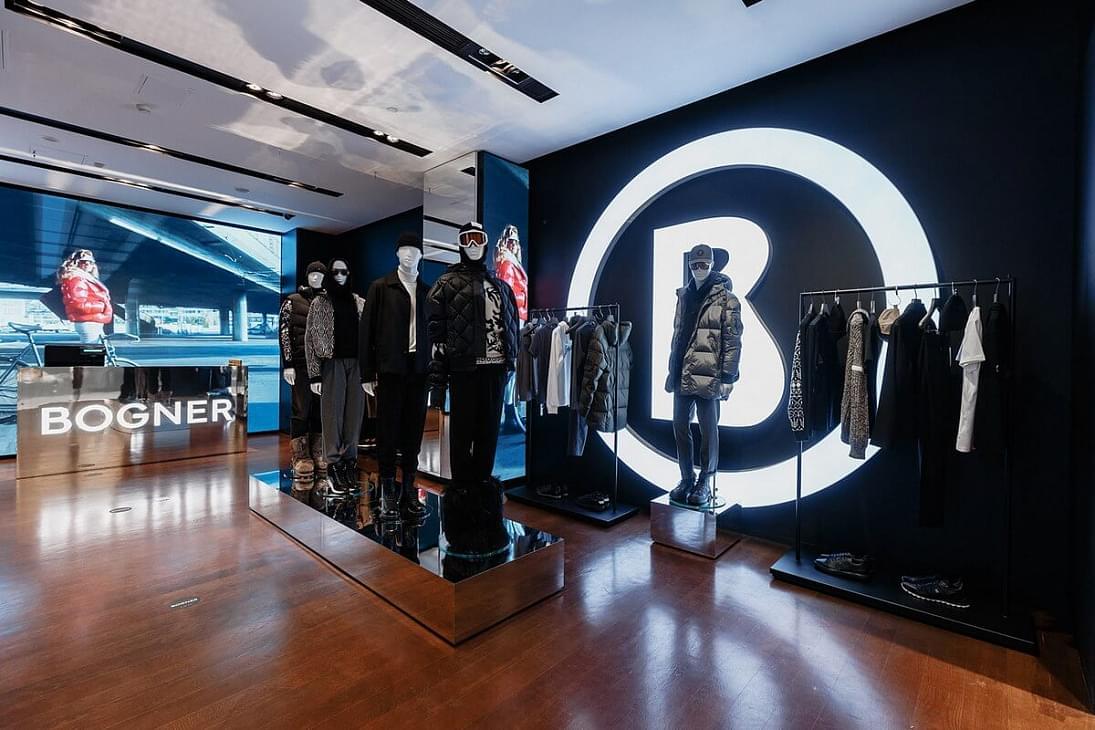 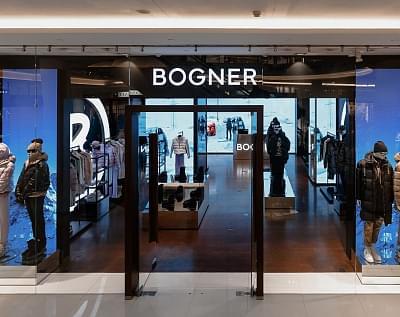 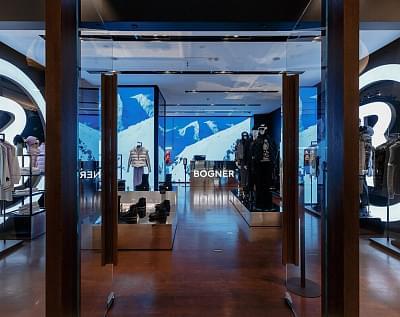 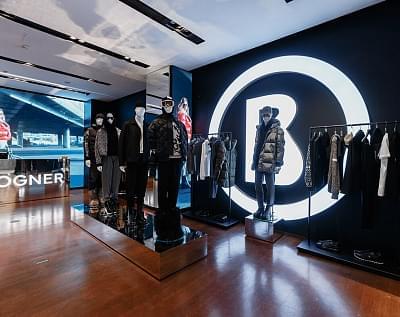 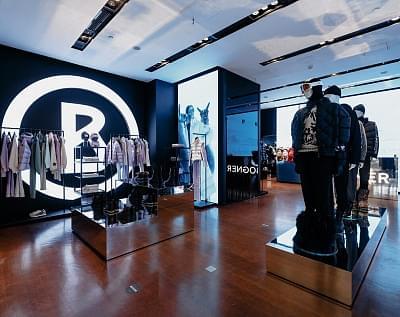 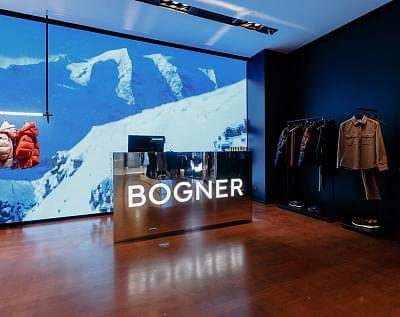 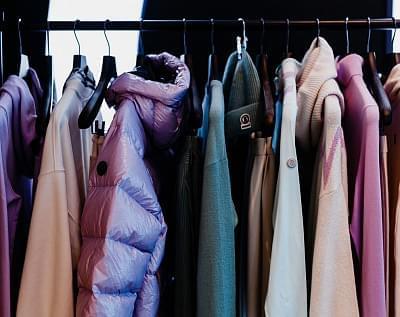 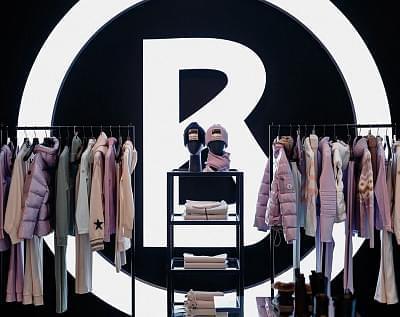 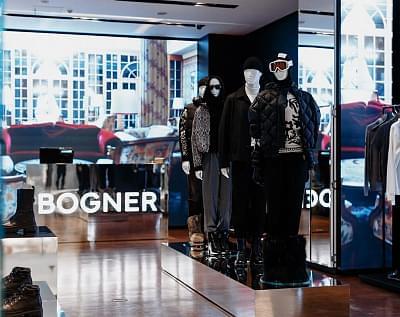 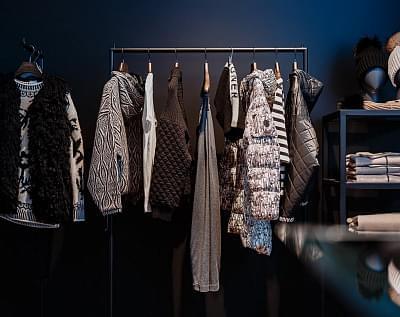 If making a movie about BOGNER, it is sure to feature snow-capped mountains, alpine resorts, passion for sports, creativity as well as a love story. The brand was founded by the Bogner couple in Munich in 1932. Willie was a professional skier, the German double-event champion, and he as no one else knew what equipment athletes did need. Being a ski enthusiast like her husband, Maria had excellent taste and was a born designer. Together they did the things no one else had ever done before: they connected sports with fashion and luxury to create a special fashion direction called athluxury - sports luxury.

Thanks to the Maria Bogner’s magic touch, athluxury clothing has become trendy and wanted even among the ones far from sports, including Hollywood stars such as Marilyn Monroe and Ingrid Bergman. The elastic pants created by Maria, which show the female figure to advantage, became known as bogners. And Maria became famous as a queen of sports fashion. Bright advertising campaigns, shot by the world's best photographers contributed greatly to the success of the German brand. Willie Bogner Jr., together with the family business, inherited from his parents a love for sports, while his passion for camera work allowed him to popularize skiing in the film industry. For example, it was he who filmed complex footage of skiers in James Bond movies, and Roger Moore who played 007 was wearing BOGNER clothes.

Over the 90 years of its existence, BOGNER has not only achieved commercial success, but has become a symbol of sports fashion throughout the world. Today, the brand's boutiques are located in more than 50 countries. And everywhere BOGNER is associated with ski resort holidays and original clothing of the highest quality. Along with mountain skiing collections, the brand produces casual clothing lines. Priorities in the development of models are the materials of premium quality, original design, impeccable cut, classics and elegance combined with casual chic. Remaining faithful to its heritage, BOGNER is constantly evolving and when creating collections involves modern technologies and innovative materials to make clothes not only stylish and comfortable, but ethical as well.