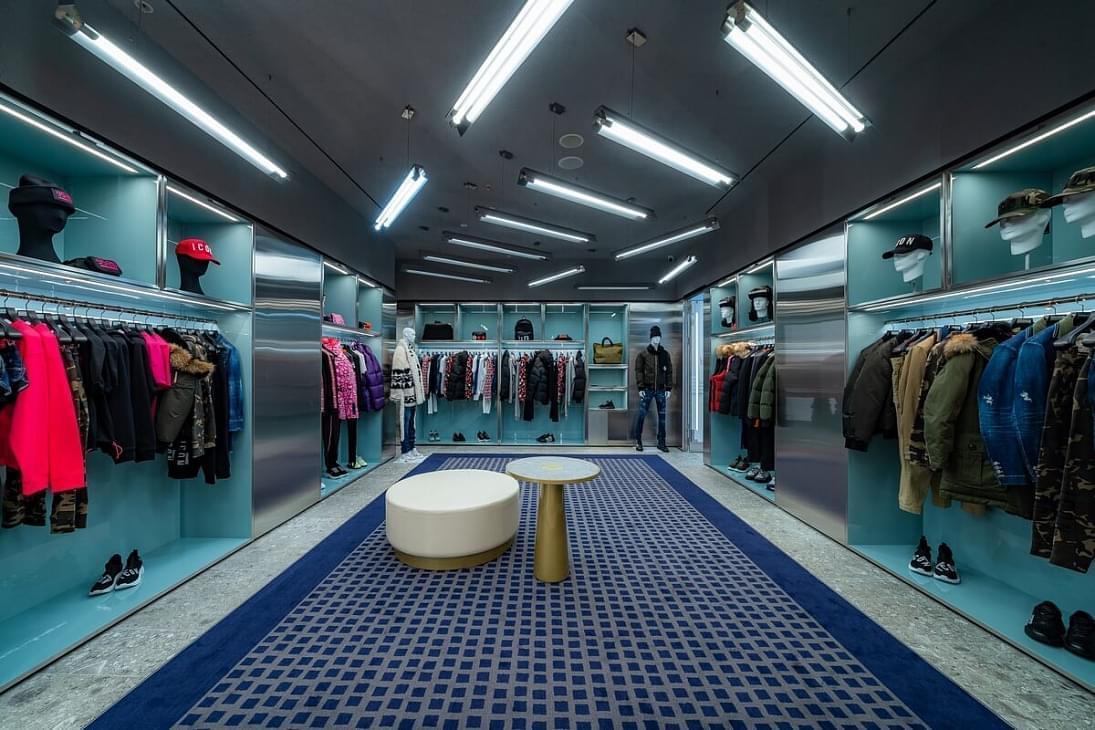 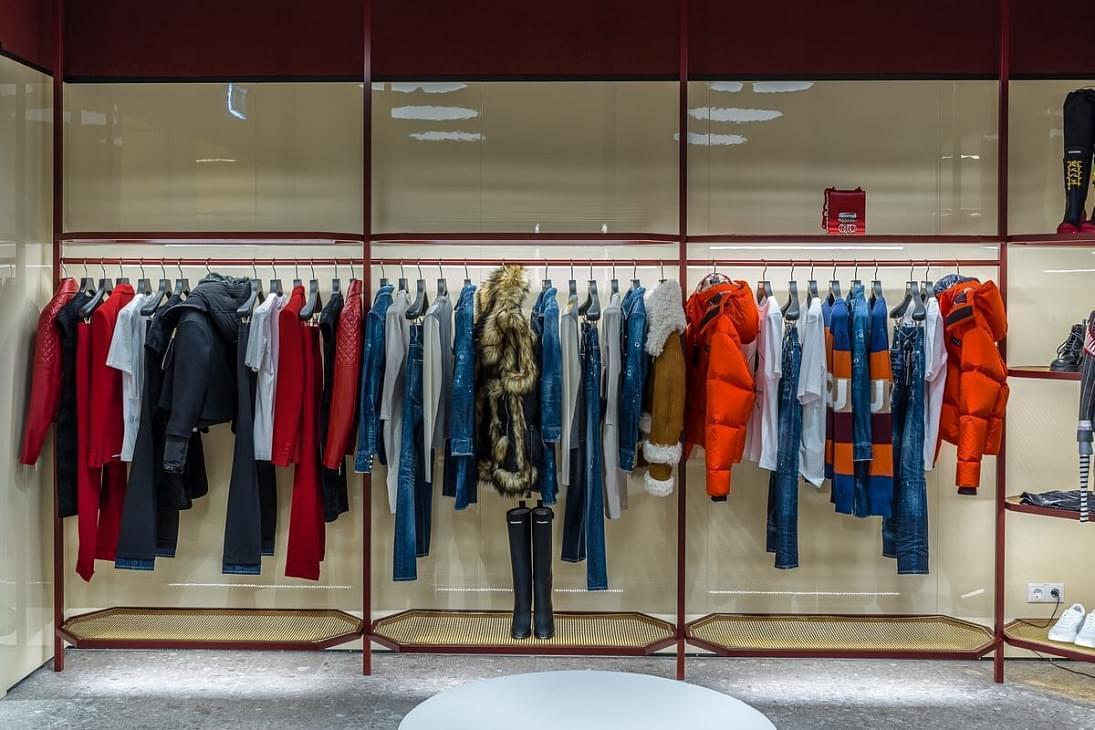 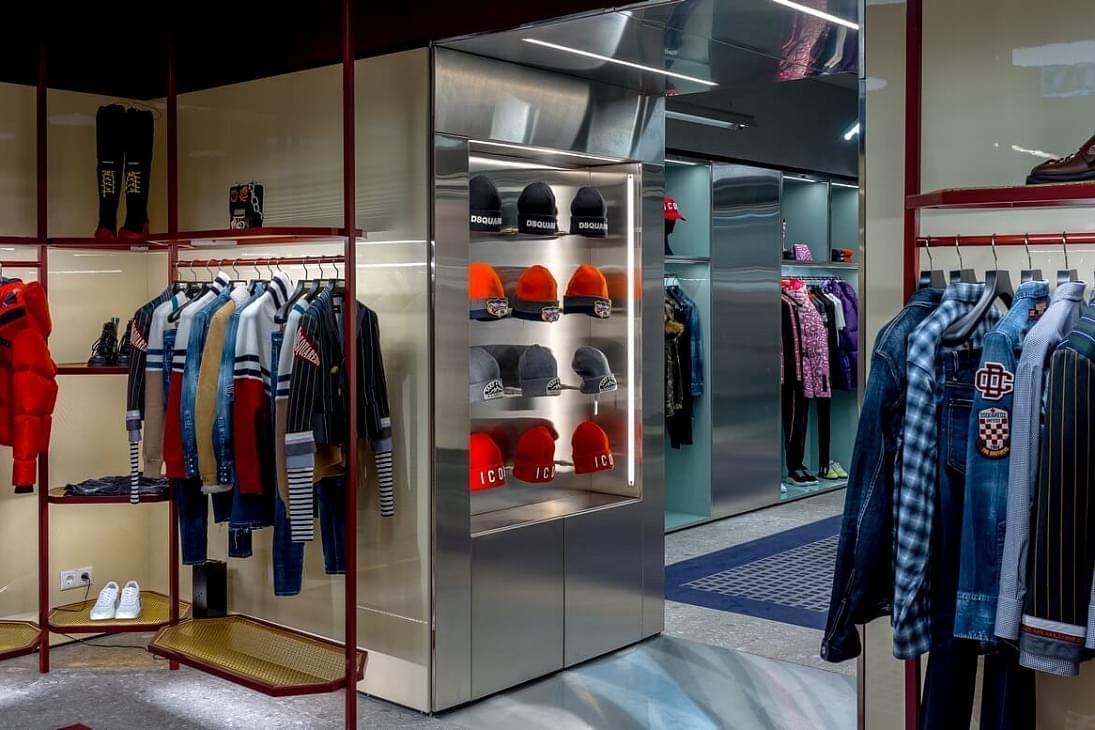 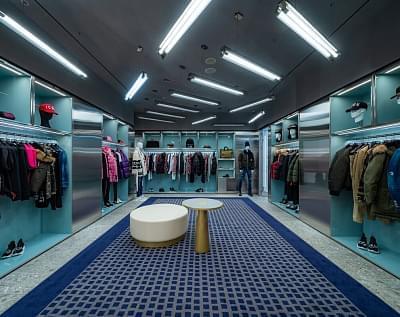 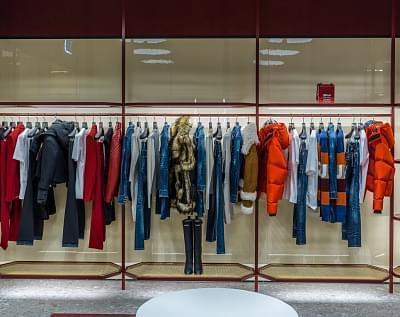 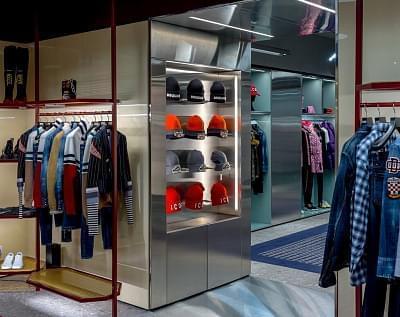 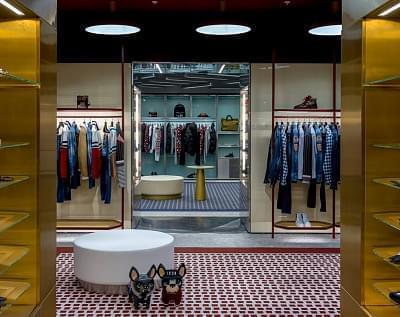 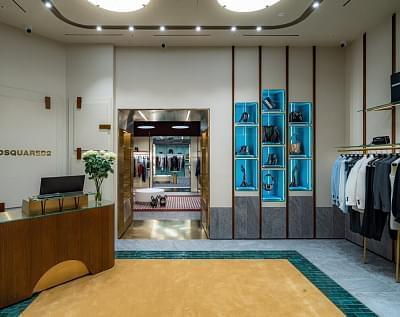 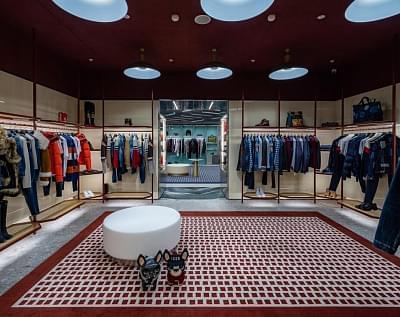 How it all began

Dsquared2 is an Italian brand founded by two brothers from Canada, Dean and Dan Caten. Since the very young age, the brothers have been engaged in fashion and sewing clothes. In 1985 after graduating from design school, Dean and Dan initiated their first fashion show in their homeland in Toronto. Both feedback and backfire made the starting point for their development, and for 6 years Dean and Dan worked at Ports International, developing not only the design, but also the concept of their future brand. Having moved to Italy, where they would occupy the positions of creative directors in little companies thus having made a lot of contacts at various fashion events. As a result, in 1994, the twins launched their own project and the first men's Homesick Canada clothing collection, which happened to be a hit. This success was also due to the support of Diesel, which picked out the potential of gifted designers.

9 years of success later, the first women’s collection was released. It was Madonna who contributed to this success; she noticed a friend of hers wearing the brand's jeans and asked the designers to create costumes for her new music video. Over the years, Dsquared has appealed to numerous celebrities. It became the brand of choice for Naomi Campbell, Lenny Kravitz, Rihanna and Christina Aguilera, all participating in the brand’s advertising campaigns and fashion shows. Then, footwear was added to the product range. In 2006, the company launched a sports line and created an official uniform for the Juventus and Barcelona football clubs. In 2007, almost simultaneously with the opening of the flagship store in Milan, the product range was replenished with perfumes – notably, ‘He Wood’ for men, with a subtle woody scent. Later, a scent for women was released. After, the company underwent numerous changes with oceanic and sharp notes being added to the composition. Today, there are more than 70 Dsquared2 boutiques around the world.

The brand's DNA features a love for experiments. Dsquared2's style cannot be described in one word, it is all about being eclectic. The combination of casual, preppy, glamour and disco styles does make the difference. Designers apply ironic attitudes to fashion, they dare trying new things while challenging the status quo, for example, by mixing completely different times and styles. Their boutique’s decor features dynamic prints, ethnic motives, sequins with rough and massive buckles. The brand’s latest collection includes a variety of unique and off-piste fashion items such as their fringed jacket or their asymmetrical sweater-styled mini dress. The brand tends to improvise, but the Italian quality as well as their attention to detail has always remained unchanged. Dsquared’s iconic models are jeans; women's models tend to be skinny or highwaisted, while men’s are frayed or worn-looking. 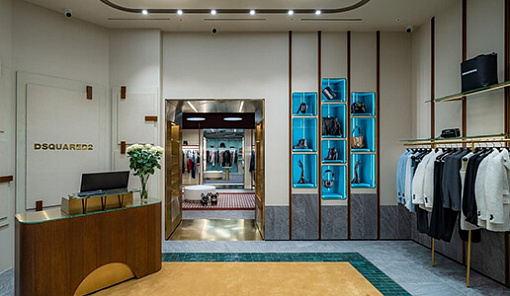 10% discount at the Dsquared2 boutique for loyalty program participants
A special offer for "Autumn" and "Winter" cardholders.
more

The history of the trench coat
Since its creation almost two centuries ago, the trench coat has arrived from a long journey. We often turn to history to understand why spies and detectives, Hollywood stars and fashionistas all fell in love with the universal and concise cloak at one time or another.
more