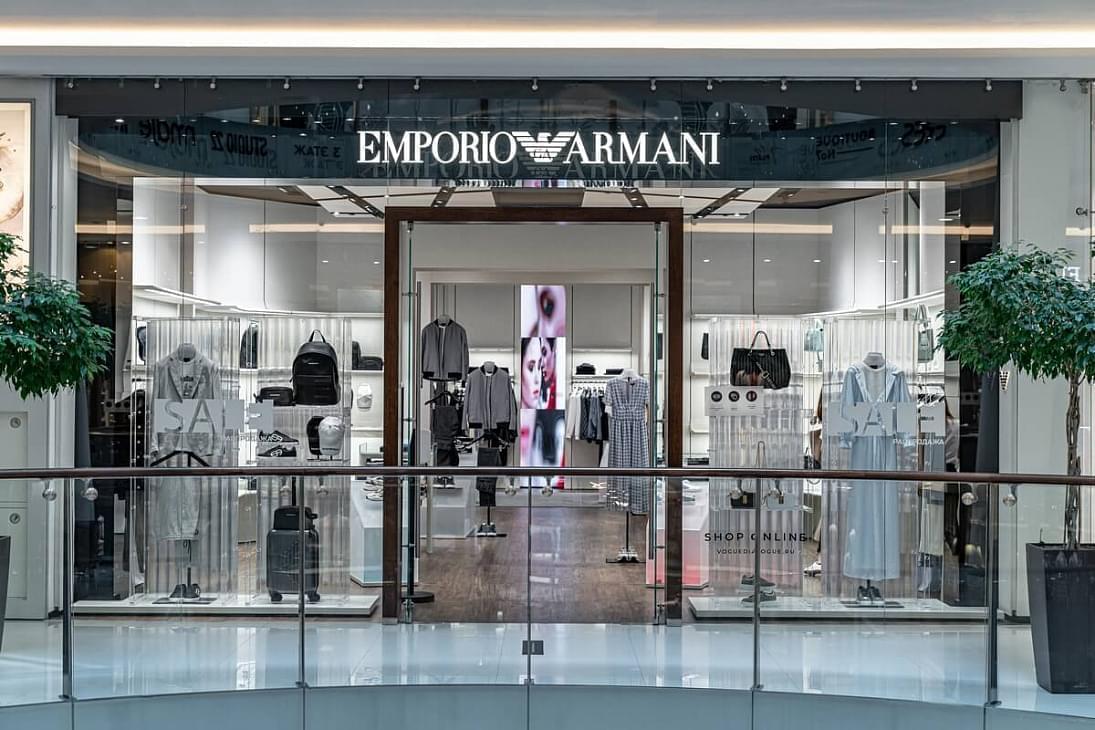 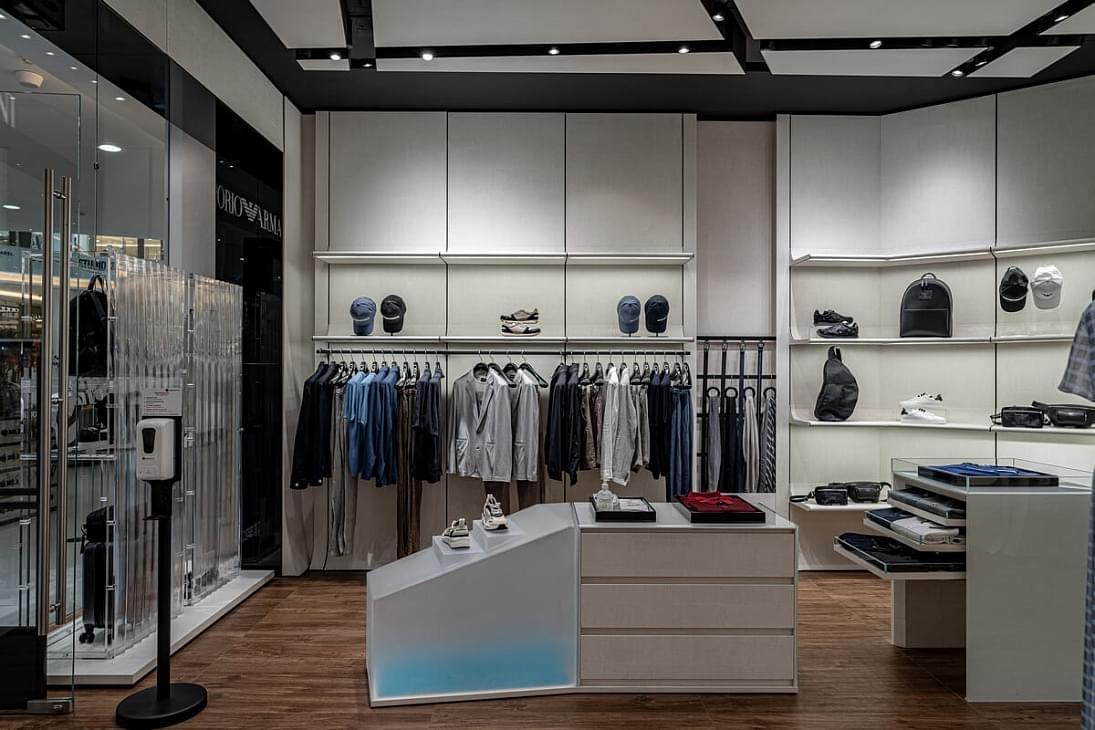 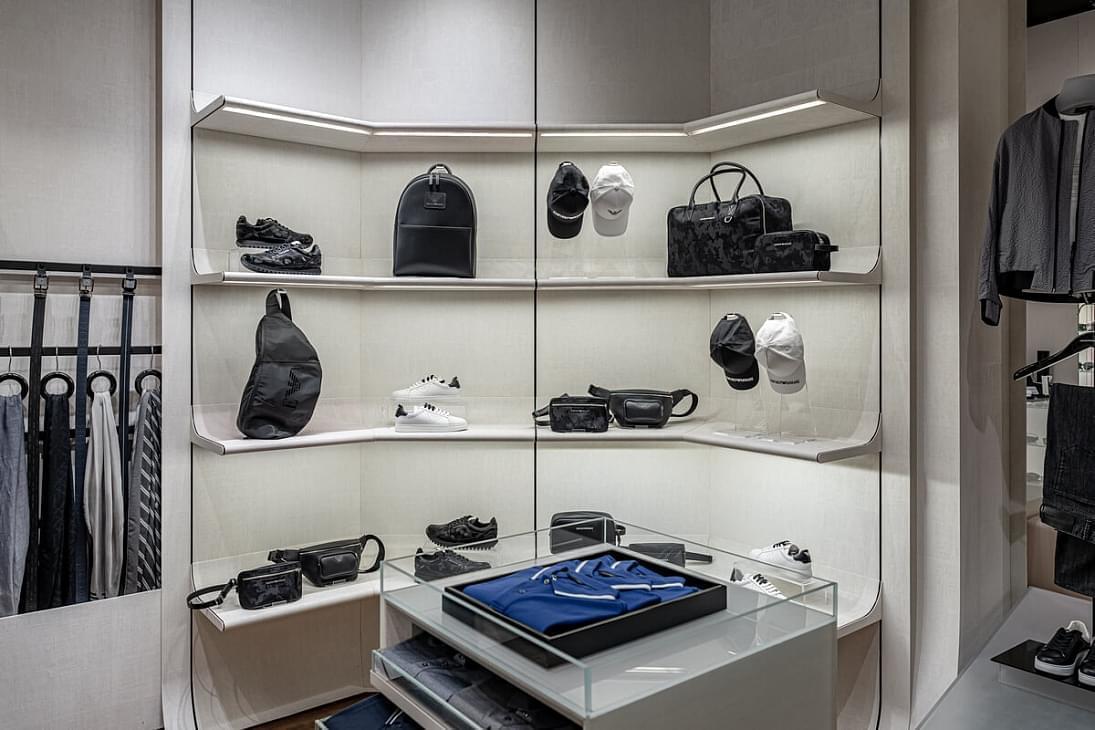 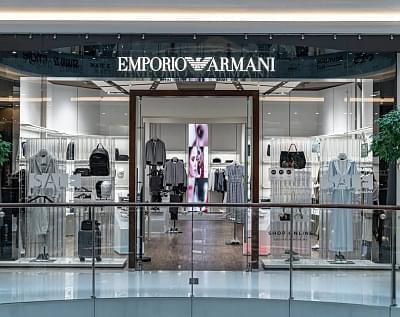 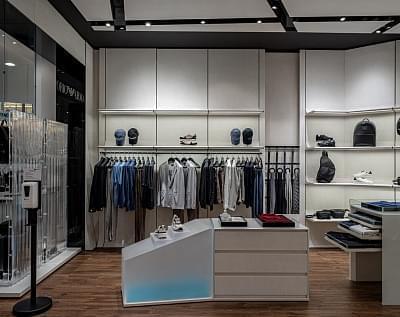 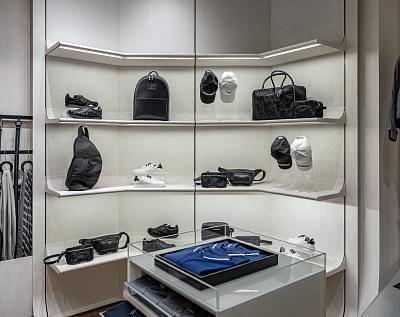 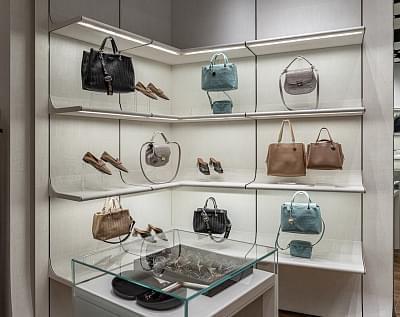 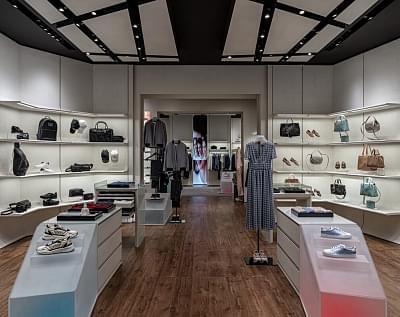 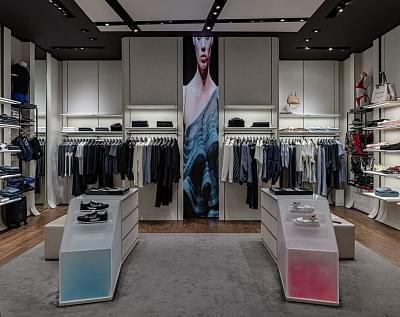 Giorgio Armani was born in Piacenza, Italy in 1934. From an early age, he dreamed of being a doctor, however, after entering college, he happened to lose interest in this profession, he took up photography, and then got a job in a large store.

Armani worked his way from an unskilled laborer to buyer, gained knowledge and got employed as an assistant to the famous to Nino Cerutti. Due to this experience he mastered all the tricks of styling and cutting. In 1974, he launched his own business, not knowing that he was to become one of the key figures in the fashion industry.

The debut fashion show took place in a small coffee shop, but was such a success that after a few years the talented couturier was invited to work in the cinema. Giorgio created a suit wearing which Richard Gere starred in "American Gigolo", to become famous throughout the world.

The Emporio Armani fashion line grew up into an independent brand in 1981, marked by the collection launching as well as the brand boutique opening in Milan. After 16 years, the range of fashion items was replenished with watches and cosmetics, much later jewelry was added.

Giorgio did his best to develop a new direction, supporting diverse projects and collaborations. In 2005, the Emporio Armani Red capsule was designed, and total sales profit was channeled to a fund to help African women and children with severe illnesses. After that, the company was engaged in the creation of a comfortable yoga uniform, its own bicycle model as well as a smartphone created in tandem with world-famous brands.

The company represents women's and men's clothing, footwear, underwear and accessories in the mid-price segment. It is designed for a younger audience, so its main message remains casual style, organically combined with sports flair as well as good old classics and vivid accents.

You can find an elegant two-piece suit made of fine wool with Prince of Wales ornamental design, a daring neon mini dress as well as oversize velvet pants to create both an eclectic and stylish wardrobe. Now, under the brand name, Armani Collezioni together with Armani Jeans are released. 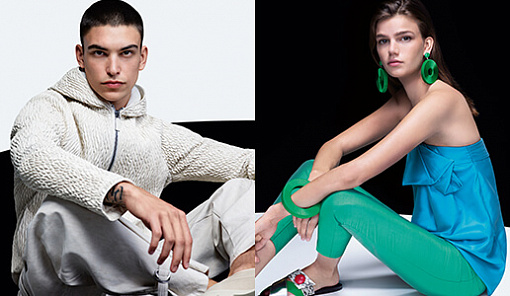 The All-New Emporio Armani Collection
The new 2022 collection has been based on everyday luxury and elegance.
more