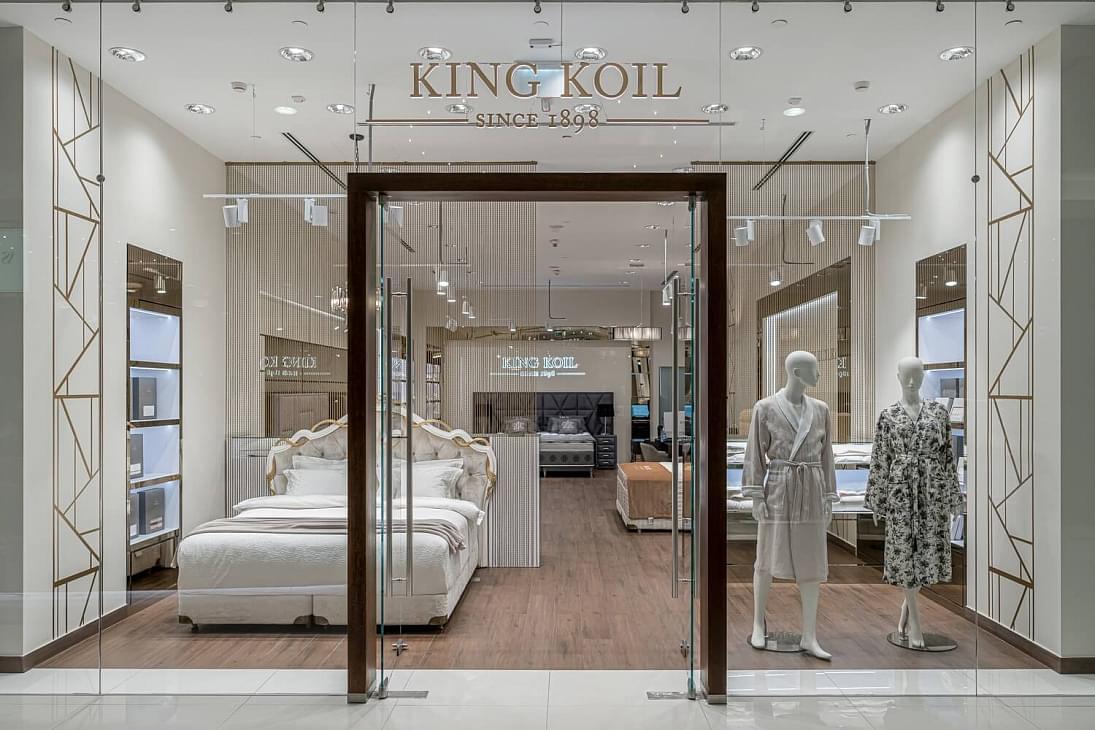 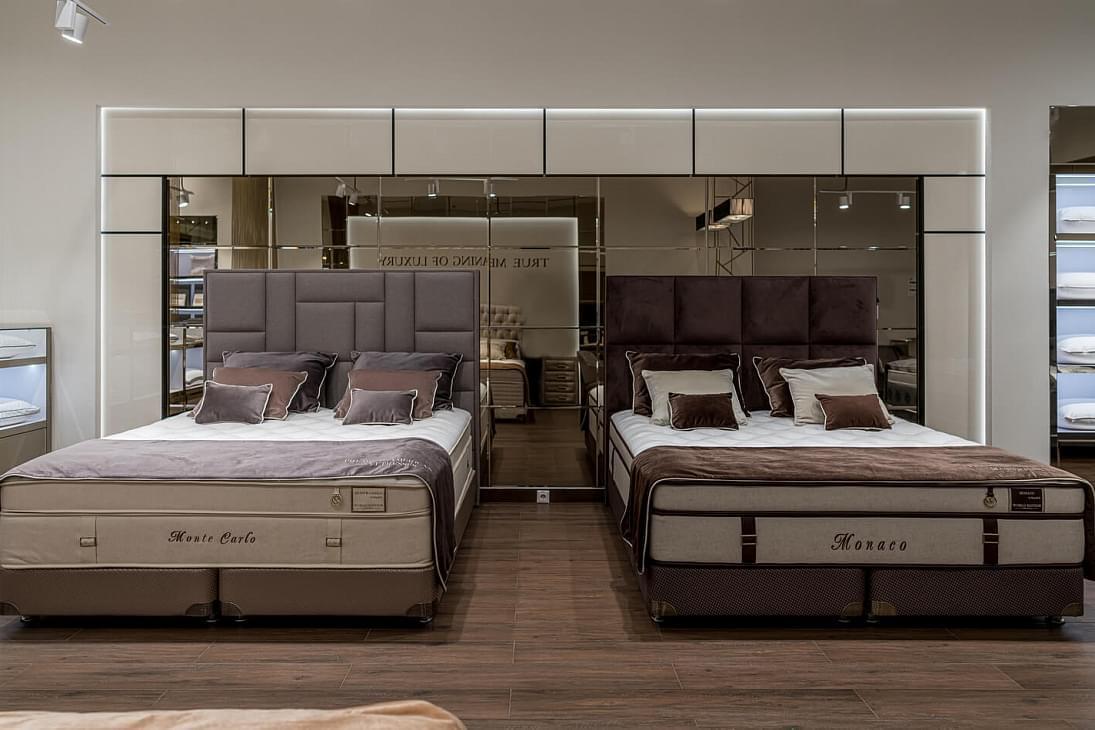 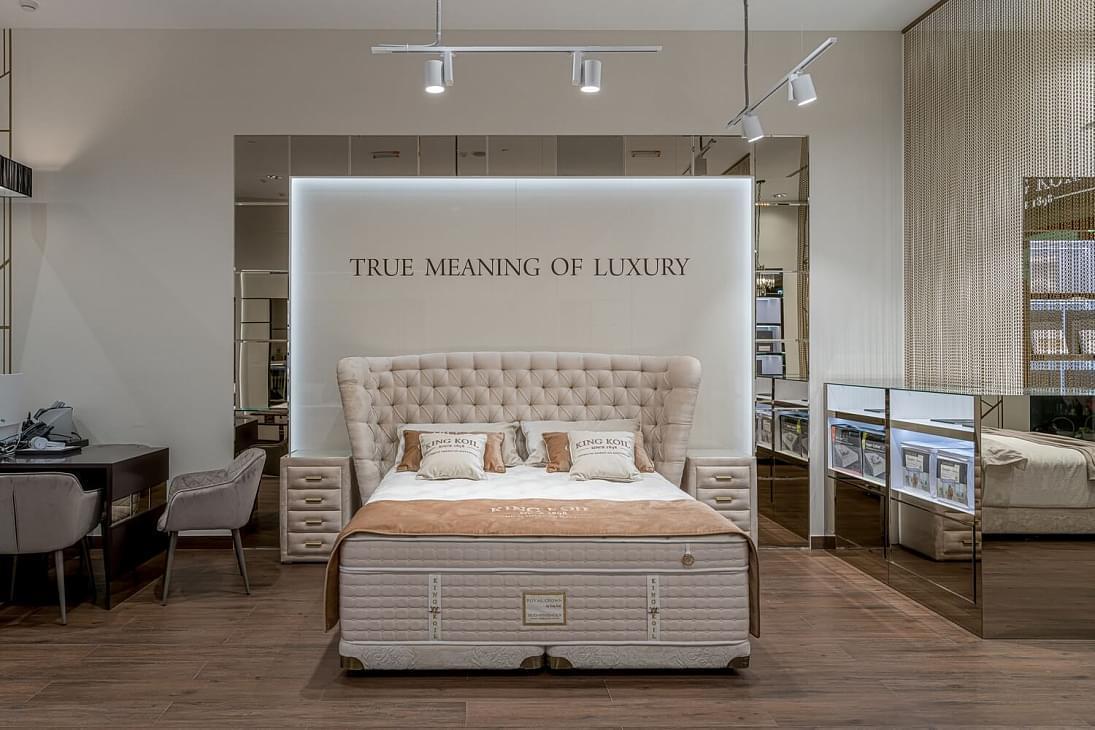 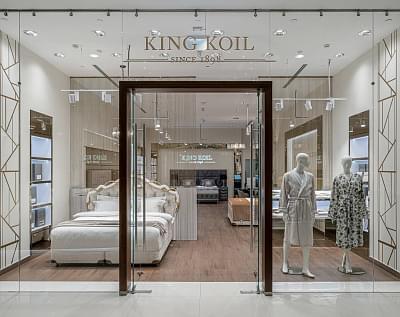 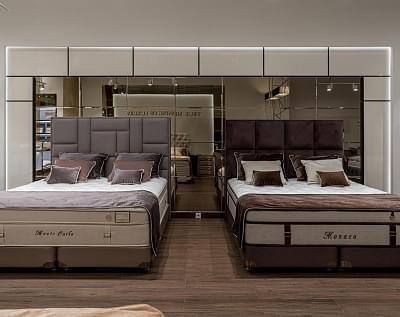 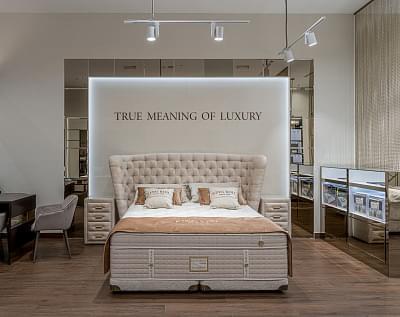 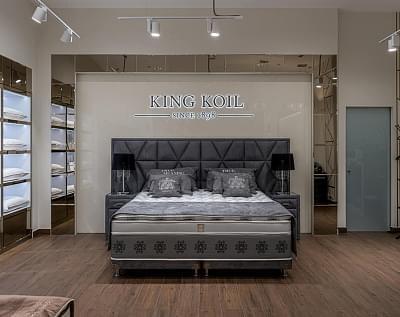 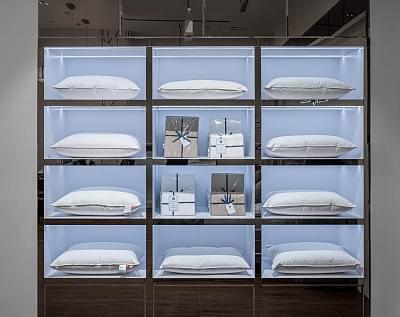 In 1898, American entrepreneur Samuel Bronstein launched his production and introduced his very first mattress that happened to make a difference on the market. This event marked the beginning of brand history. The elite appreciated the convenience and comfort that independent springs together with original techniques provided. In 1911, opened the first boutique in Washington and two years later in New York. In early 1941, Bronstein met the young John F. Kennedy. At that time he just retired from the US Army and joined the Navy due to severe chronic back pain, which prevented him from doing even simple things. The King Coil orthopedic mattress helped the future USA president to recover quickly, and subsequently, Kennedy actively supported the brand.

Business was booming, and in 1978 representative offices were opened in 25 countries throughout the world. Over time, the brand expanded and replenished its product range, offering beds, blankets, pillows as well as bedclothes. Towards the end of the 20th century, the American organisation FCER recognized the brand's sleeping systems as world-class. Over the past 15 years, King Koil has maintained its position within the top 5 of the world's leading mattress manufacturers and doesn’t plan to give up this position any time soon! In 2012, the scientific publication ‘Sleep Journal’ found that three in five American millionaires preferred this brand. A-list celebrities such as Nicole Kidman, Kirsten Dunst, Julia Roberts, and others, also entrust their sleep with King Coil. Many of them even included the brand’s products in their technical riders.

High-quality materials are used for production: natural cotton, soft lamb wool, natural latex. All work is done manually without using conveyor facilities. Craftsmen pay attention to each stitch and achieve perfect results through the use of patented technology.

Tafting is a way of binding the layers of a mattress. The tailor sews them through with a long needle, making an average of 48 stitches in one section after they get bound by a decorative element. The technique, which has become one of the brand secrets of success, has been used since 1935 until today.

Mattresses from the American Lady collection are created using hidden tufting. This enables to block all parts of the product in a certain position in order to avoid their displacement and deformation.