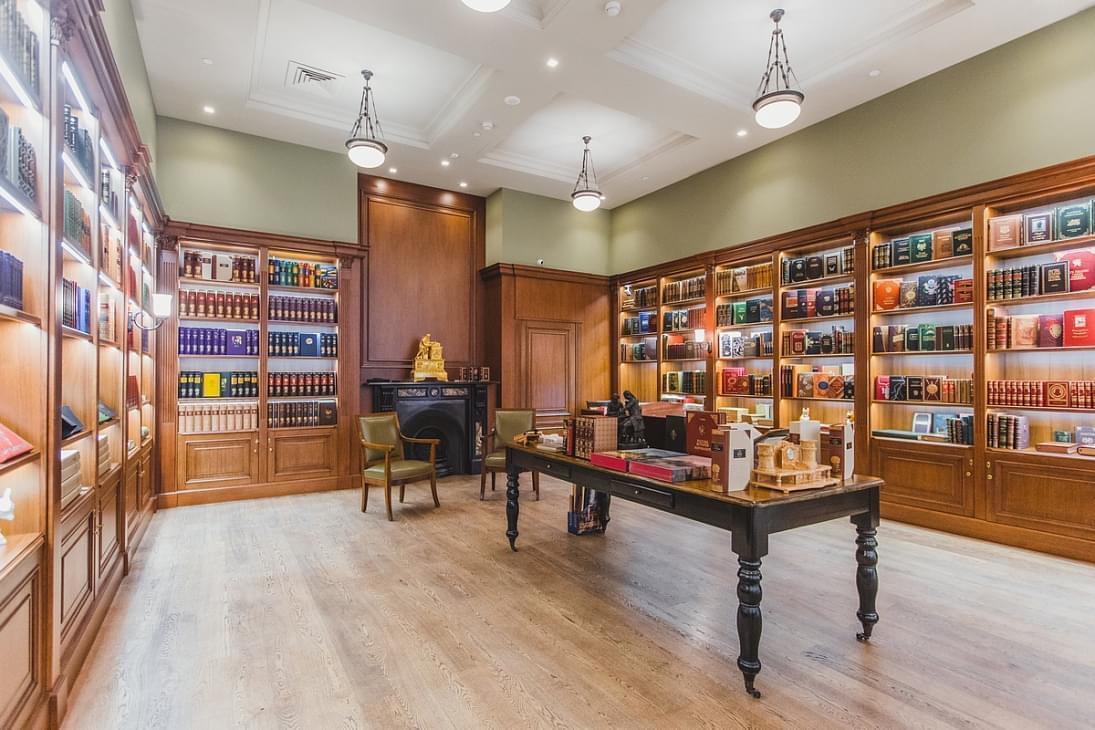 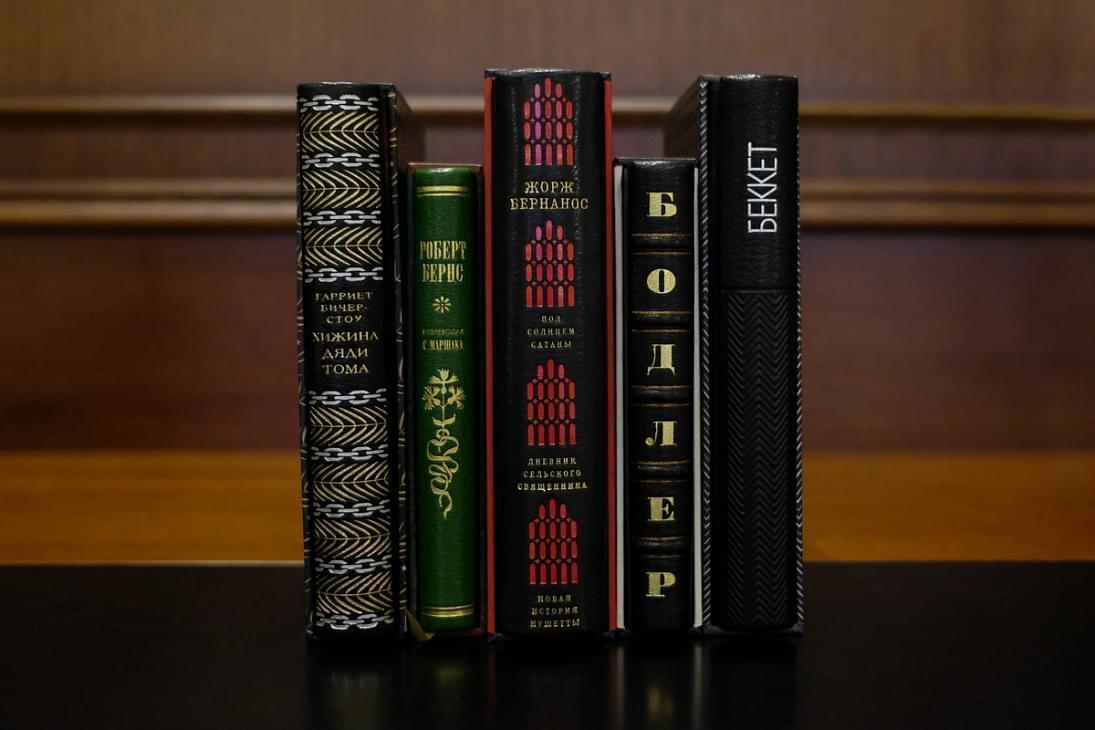 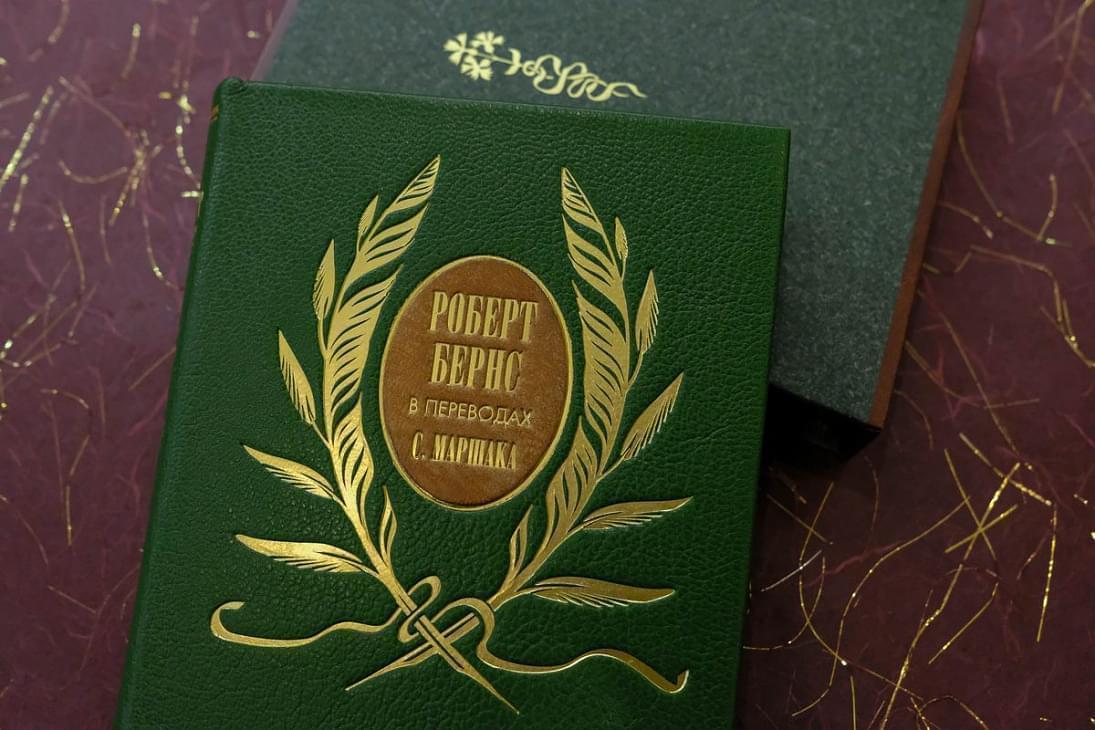 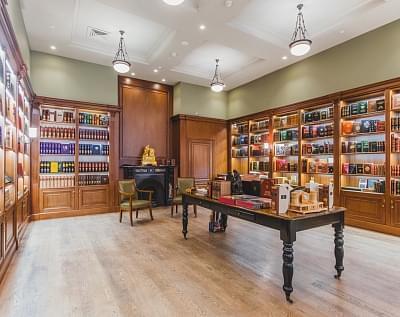 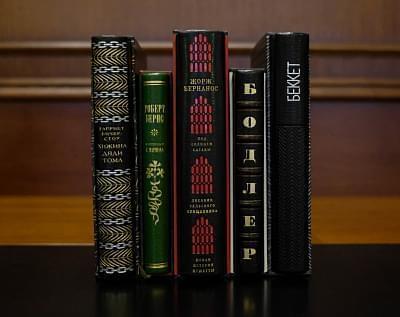 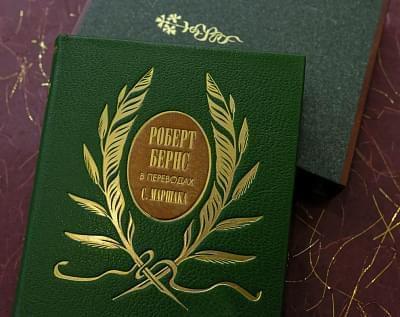 The very first ‘Books VS Libris’ salon was opened in 2008, and throughout its existence, the company has accumulated a unique experience. It all started with a small space, and today the brand has its own bookbinding and printing workshops. The flagship boutique is located in the Vremena Goda Gallery on the ground floor. "Books VS Libris" is the only company in Russia that provides such a unique selection of books, together with a range of additional services such as searching for rare editions, binding, restoration, expertise and advice or the creation of custom-made editions. The brand's mission is to create exclusive libraries, as well as to find rare books – some books only have a single copy.

What editions can be found?

Each book makes a historical or cultural value, and many of them hold back a whole story. For example, the collection features several exhibits worth being talked about in more detail.

"Krasnaya Moskva", 1920, a handcrafted book in leather binding. The authors of the preface is historian Alexander Borisovich Kamensky, former Chairman of the Moscow Council, as well as Nikolai Semenovich Angarsky, Head of the press department of the Moscow Council and the Executive Committee. The publication is distinguished by a large number of illustrations, including photographs of many politicians who were repressed in the 30s. For this reason, the book was banned for a long time and did not appear on sale.

"Russia. History. Monuments. Culture ”- this is a unique book that appeared the first Russian translation of the Parisian almanac dedicated to Russia, published in 1886. It fully reveals all most significant details of the Russian Empire’s history related to the foreign and domestic policy, geographical location, cultural customs and traditions. The publication is rich in illustrations, including engravings made by French artists, whose works have never been posted in our country.

“The Jewish War. Josephus Flavius ". This book is no exaggeration to call one of the main ones in world history. Its author, a Jewish military leader and historian, witnessed the siege and destruction of Jerusalem. In the book, he goes into detail describing these events, talks about the uprising of the Jews against the Roman Empire as well as covers the history of Judea.

‘How We Built the Metro’, 1935. This book covers engineering solutions, architectural curiosities and other nuances involved in the construction and operation of the first ever Russian metro line. The book structures and combines all evidence fantastically: from the solemn speeches of the party's Central Committee leaders to the recollections of the subway construction workers.