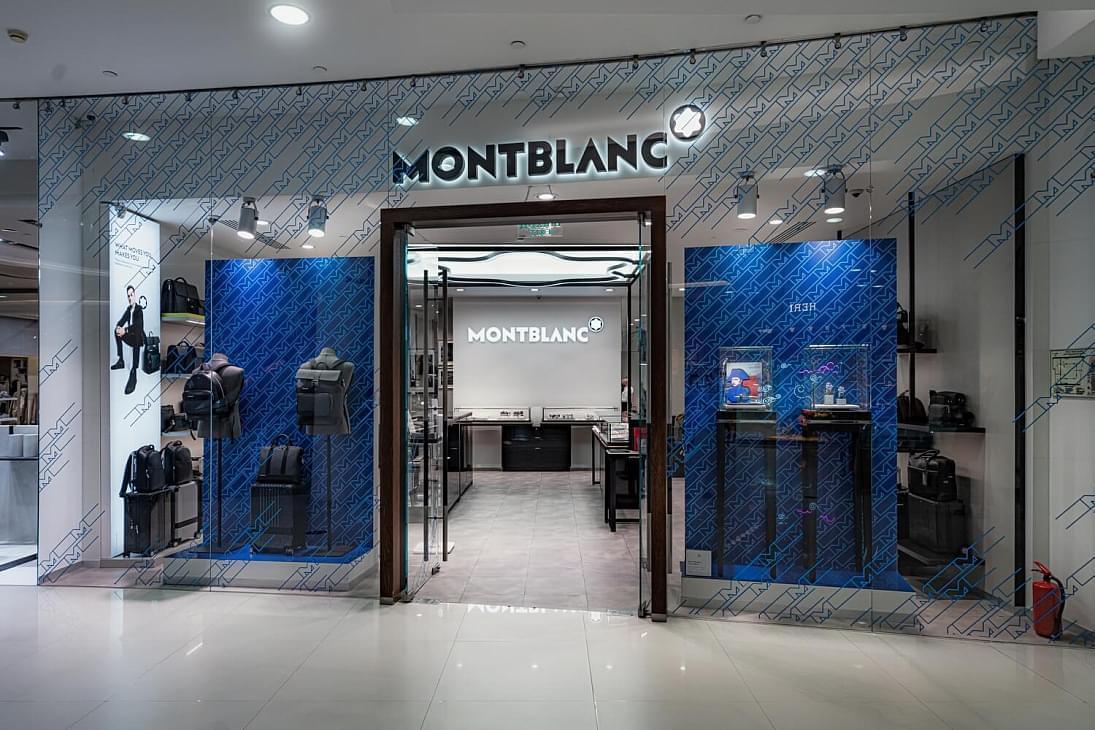 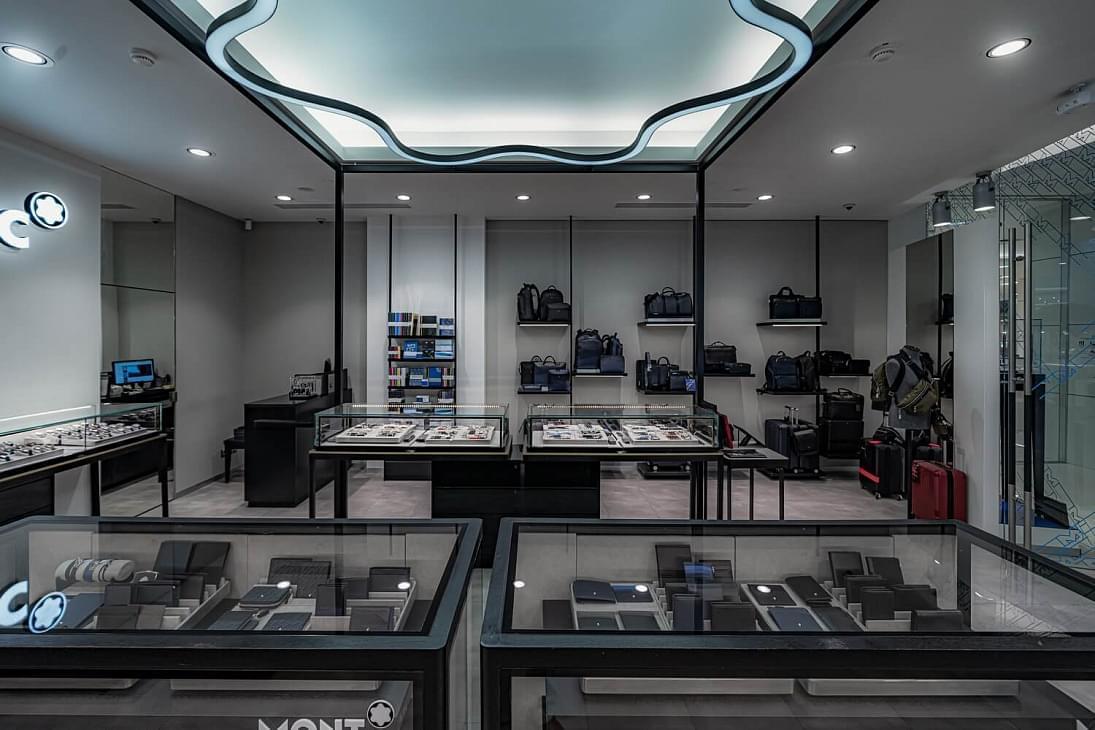 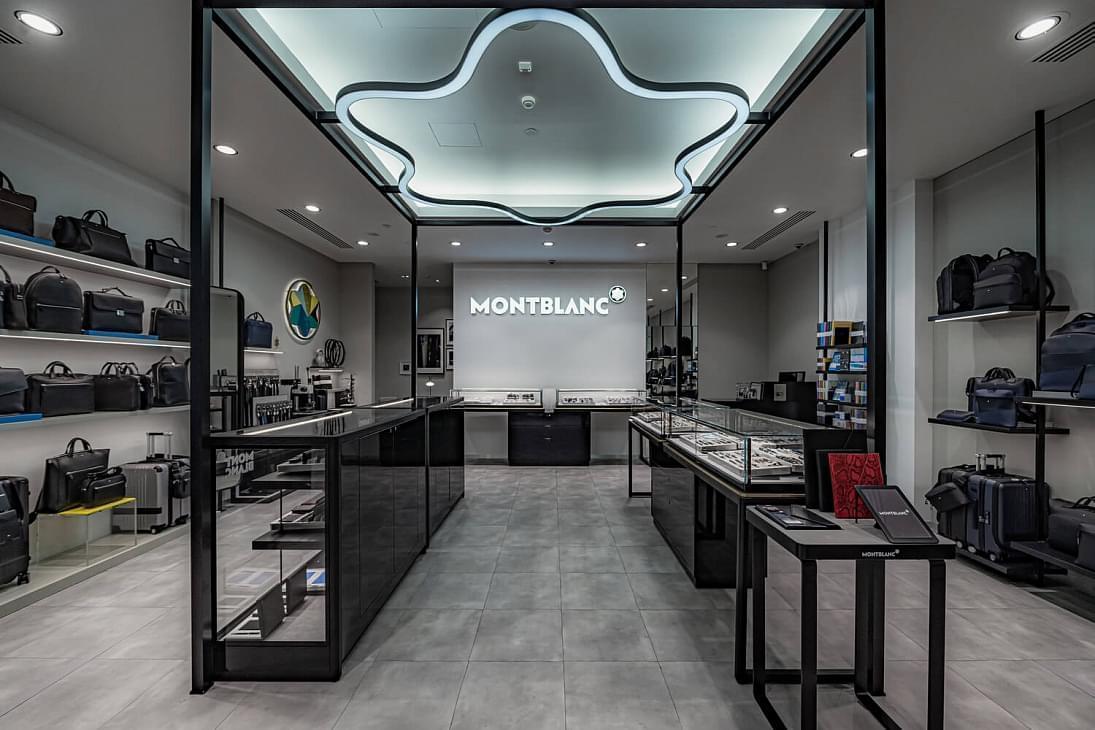 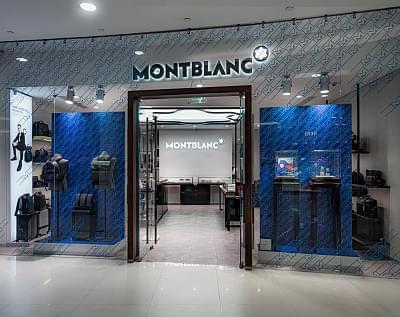 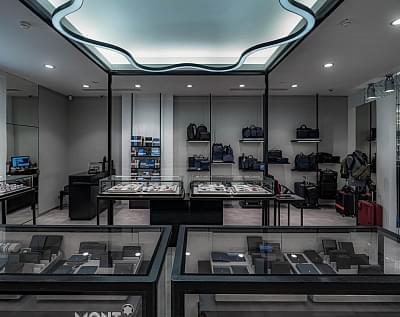 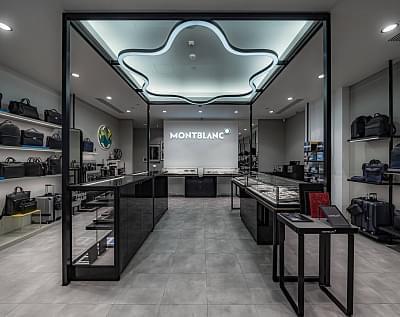 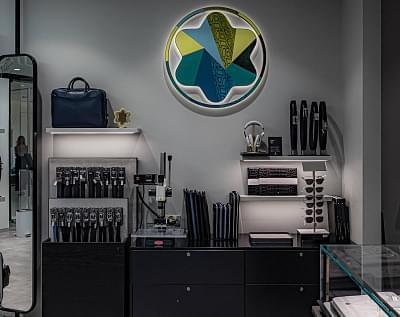 How did it all begin?

Montblanc was founded in Hamburg in 1906. For more than a hundred years, its name has been associated with the art and traditions of writing, and the logotype in the form of the Mont Blanc mountain peak covered with snow embodies the skill and quality proved by time.

The very first collection of pens, having become one of the company's landmarks, was released in 1924 and named Meisterstuck, which means “masterpiece” in German. Iconic pens have combined classic design with considerable trepidation about traditions and a high level of performance.

Montblanc writing implements are not just aesthetic everyday accessories, they are the embodiment of culture. The brand appealed to prominent politicians as well as national leaders - Montblanc pens were used by Ronald Reagan, Mikhail Gorbachev, the English Queen Elizabeth II.

Having received prominence through its writing implements, the company continues to conquer new horizons by opening its own leather workshop in Florence, as well as two watch and movement manufactures in Switzerland. They are located in the famous Jura Valley.

2008 appeared a significant year for Montblanc, it was the debut of MB R100 caliber, created in honor of the chronograph by Nicolas Rieussec.

The model of 2010 with the self-explanatory name Metamorphosis is worth a special mention. It happened to make a real revolution in the industry - this watch with a sliding dial is able to change its visual appearance thanks to a complex system consisting of 50 movements.

Definitely, writing implements and watches remain the brand flagship. However, Montblanc releases diverse accessories as well, for example, cuff links, genuine leather cases, keyholders, and jewelry. They are available in a Moscow boutique located on the first floor of the Vremena Goda Galleries.

In 2001, the brand launched its own perfume line, presenting the Presence d'une Femme for women distinguished by a subtle woody-spicy scent. The man version of Starwalker appeared 4 years later and became popular thanks to the combination of citrus notes and powdery accords. Currently, Montblanc has 9 limited edition fragrances.