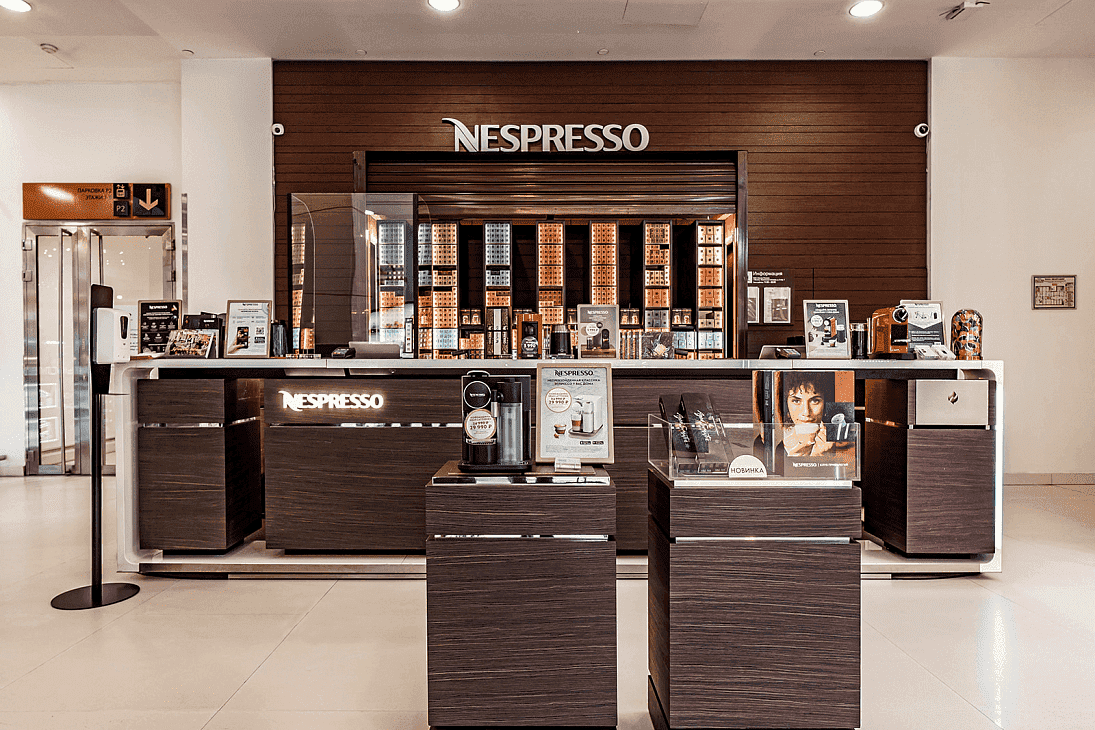 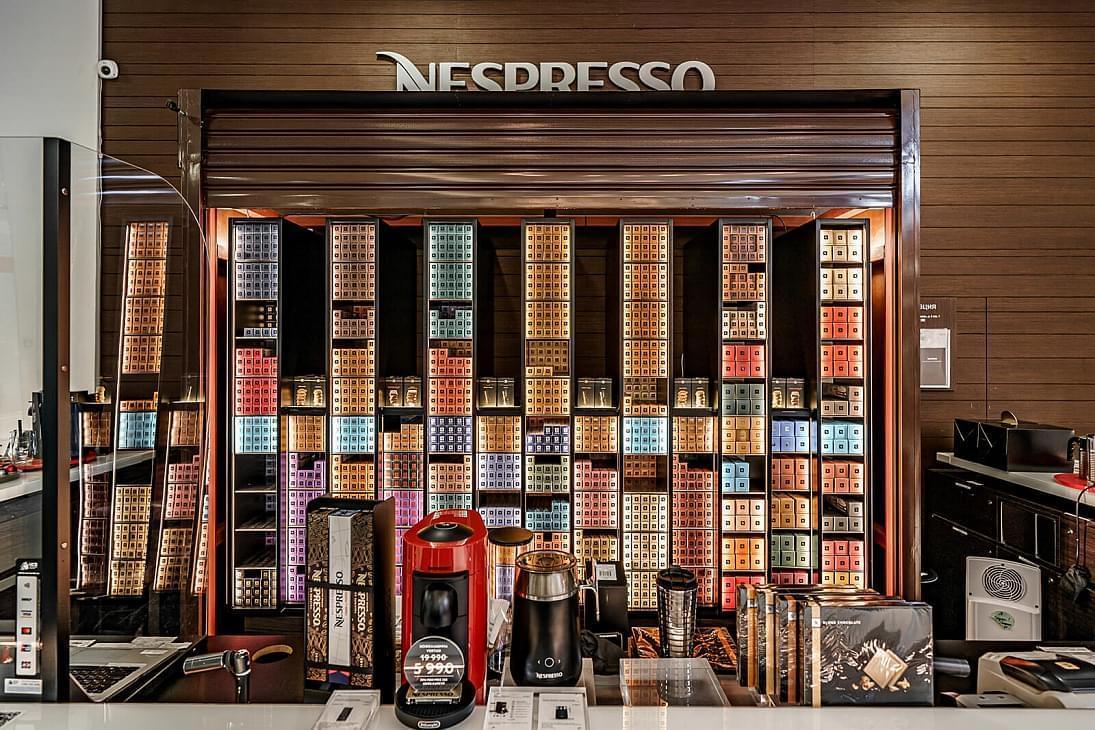 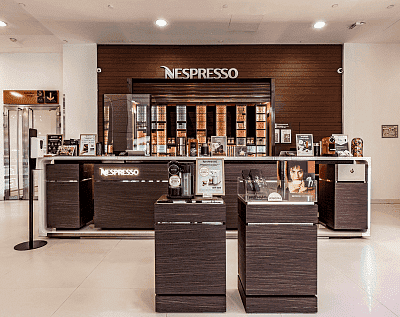 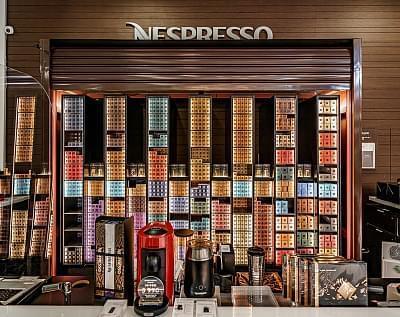 The Nespresso capsules’ idea started from a simple walk through Rome by Swiss Eric Favre and his Italian wife Anna Maria in 1975. The couple was living in Lausanne and Anna Maria repeatedly complained to her husband about failing to find a coffee resembling the one she used to enjoy in Italy. During his trip to Rome, Favre, an engineer at Nestle Group, ordered a simple espresso in one of the local coffee shops, but its taste happened to be surprisingly rich. The man headed for the barista, who shared his recipe: before passing water through the grind coffee beans, treat the coffee with hot steam. Upon his return to Switzerland, Favre came up with a hemisphere with a filter and a membrane - now the whole world knows it as a coffee capsule. In 1976, Nestle Group patented the system, and ten years later established a new company, Nespresso S.A.

At first, the company aimed at business offices, but then decided to look beyond that and to target the general public, making exquisite coffee available at home at well. In 1989, the company even founded the NespressoClub to unite all Nespresso coffee machines’ owners. Four years later, the purchase started to be complemented by chocolate bars. By this time, sales had already gone beyond Switzerland: with the USA and France added. Due to the rapid popularity growth, Nespresso got many competitors who came up with a similar product and sometimes even replicated it. However, thanks to the quality and the community created around the brand, the company managed to maintain its leading position in the market.

The celebrities strongly associated with Nespresso are George Clooney, John Malkovich and Matt Damon. They star in the commercials of the brand. The company also has its own short video competition named Nespresso Talents, which is held within the International Cannes Film Festival. Also, an important part of the brand's image involves limited collections, which are created in collaboration with international artists, for example, with the duo Craig & Karl and Louise Campbell. Today, you can get acquainted with the collections of capsules and coffee machines in 67 countries in more than 700 stores, one of them can be found on the ground floor of the Vremena Goda Galleries. 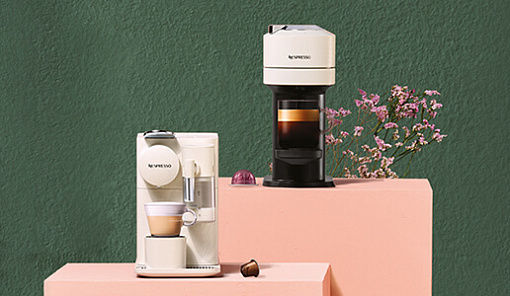 Exquisite gifts from Nespresso for your loved ones
Designer accessories, desserts and natural coffees of rare varieties are gifts for even the most discerning of coffee connoisseurs.
more