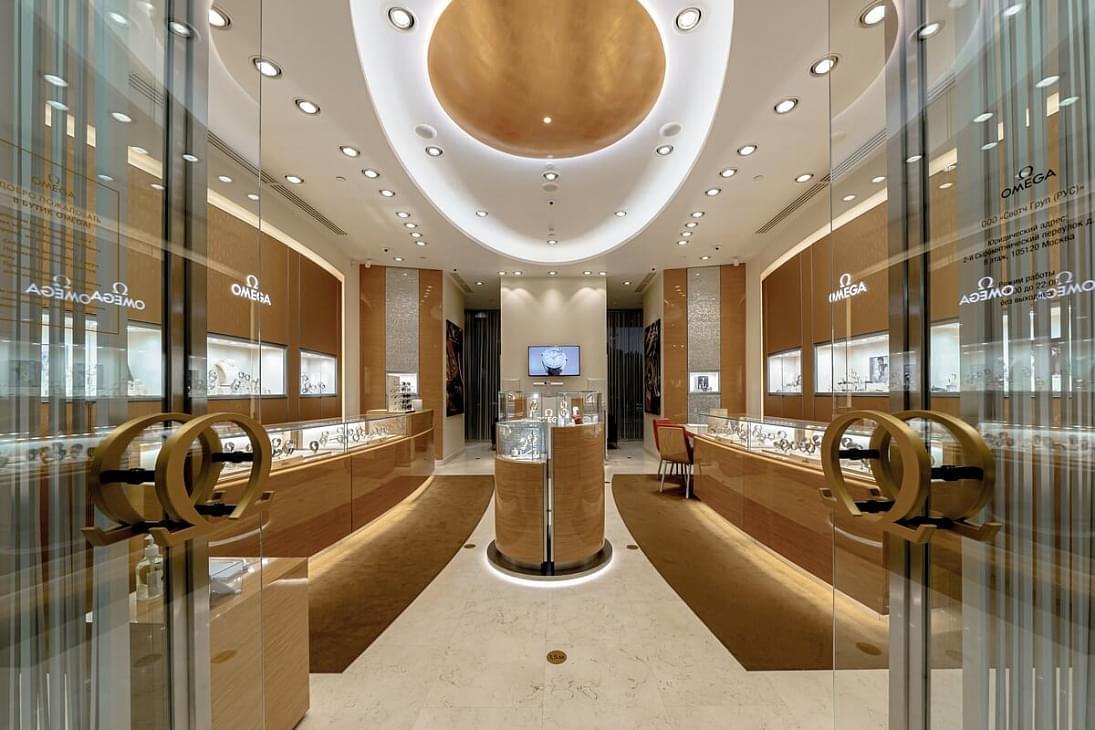 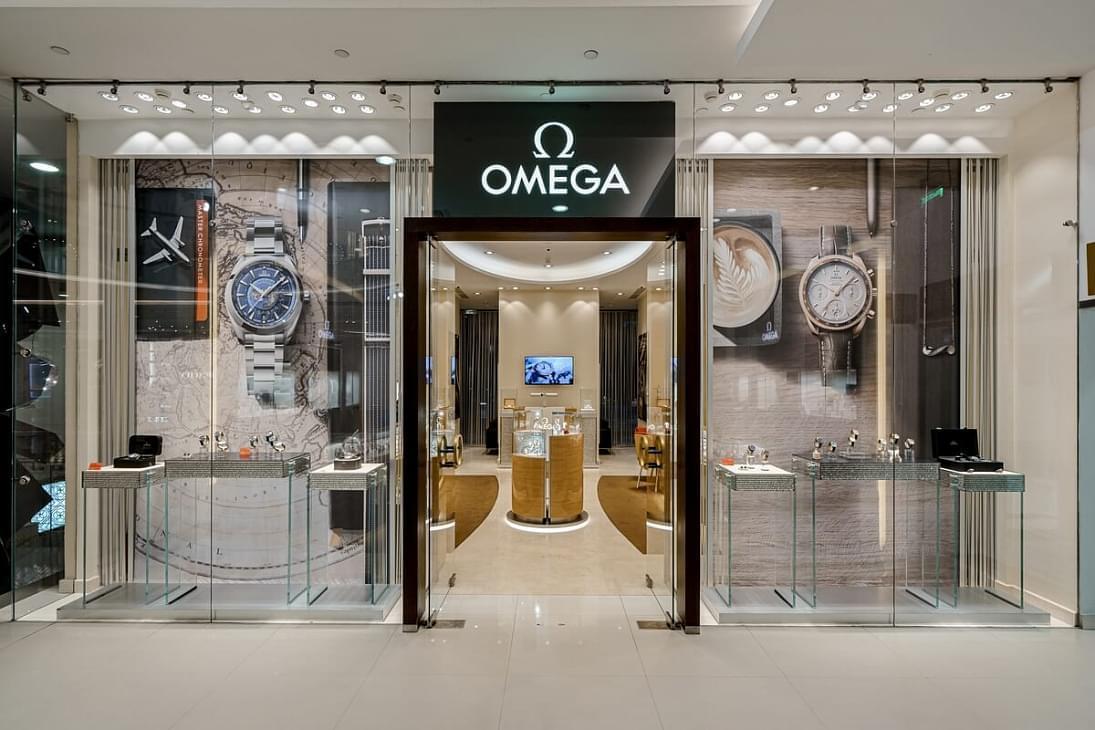 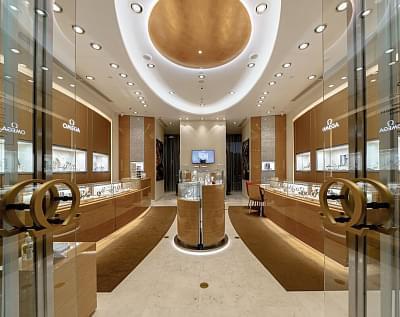 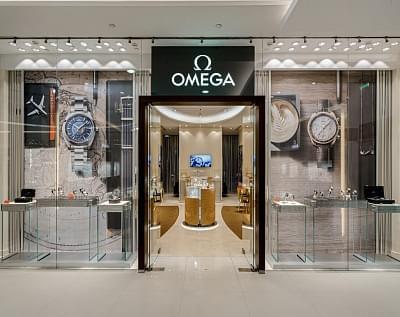 Right from the start Omega watches capture the greatest moments of the Earth history (and far beyond). They accompany presidents and kings, astronauts and special agents, film stars and you. For over 150 years, Omega watch masterpieces have been enjoying unchallenged reputation, setting the excellence and quality standards of Swiss watchmaking.
How did the Omega history begin?

From the moment the Omega brand was established, its success story has always been rich in achievements. The brand founder Louis Brandt opened his first pocket watch assembly shop in 1848 in Swiss city La Chaux-de-Fonds. He used purchased components to assemble highly accurate pocket watches, which he successfully sold throughout Europe. In 1979, Brandt’s sons Louis-Paul and Caesar switched the enterprise to semi-automatic manufacturing mode and gave rise to the first serial production of watch components.

In 1894, a new pocket watch mechanism “Omega 19-line” was developed. Watch repairers without any additional adjustment could replace its components. Henry Riquel – the Brandt brothers’ banker – suggested the idea to call this format Omega and start selling watches under this brand. He backed up his suggestion by the fact that a Greek letter omega is synonymic with the utmost perfection, completeness, and the pick of the bunch. On March 10, 1900, the new name was internationally registered, and after the enterprise was transformed into a joint-stock company, it was included in the company name – Omega Watch Co.

Where and when was the first boutique opened?
The first Omega boutique was opened in 1947 in Zurich, Switzerland.
Why is this brand unique?

Since 1932, the brand has been the sole official timekeeper of the Olympic Games.

Omega is the only NASA-approved watch for being used in space.

In 2015, a new Master Chronometr certification laid the basis for another matchless quality standard in the watch industry, which once again confirms that the International Olympic Committee and the space agency have made the right choice.