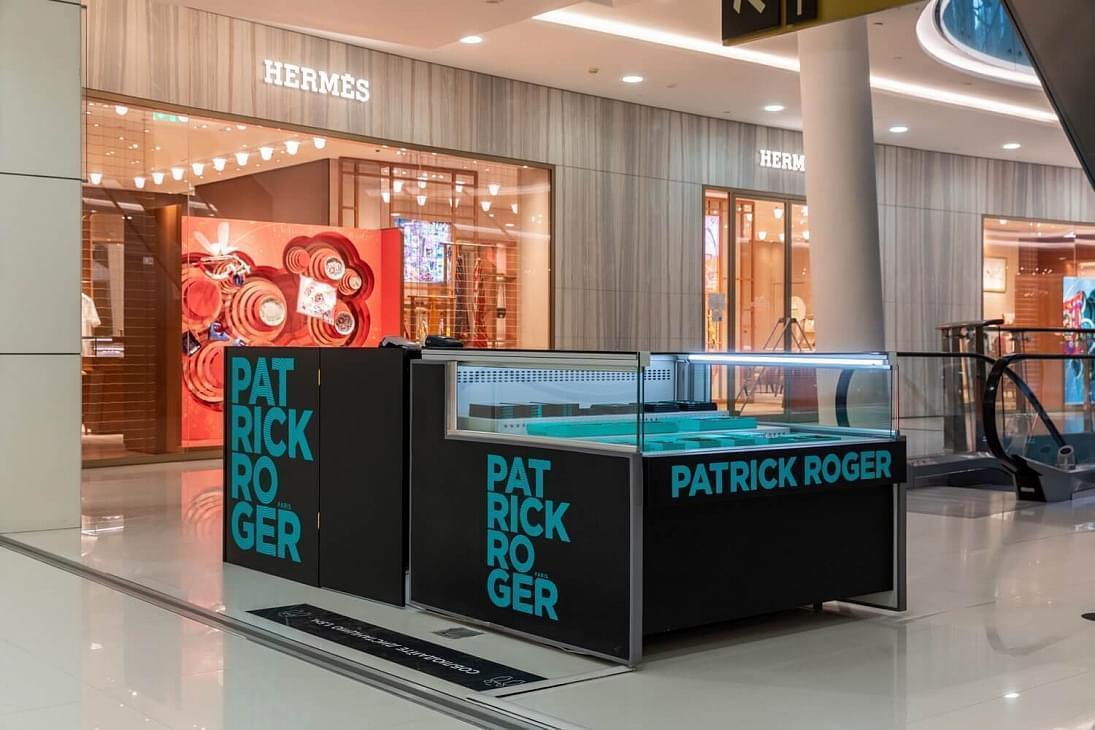 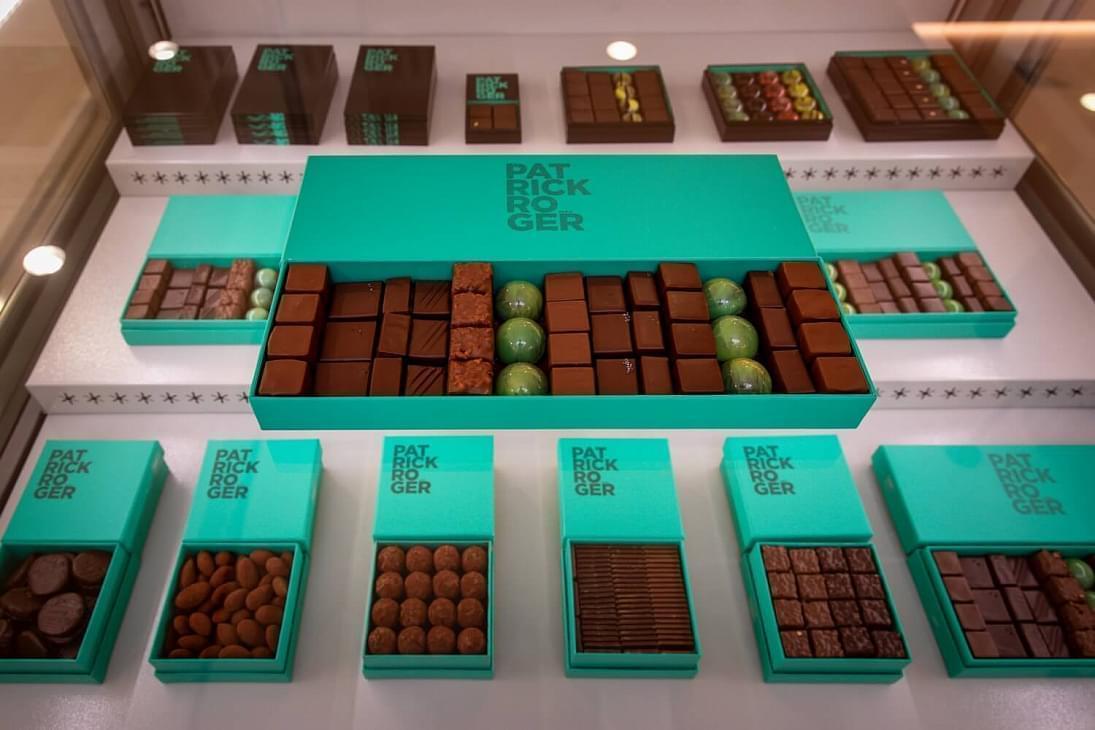 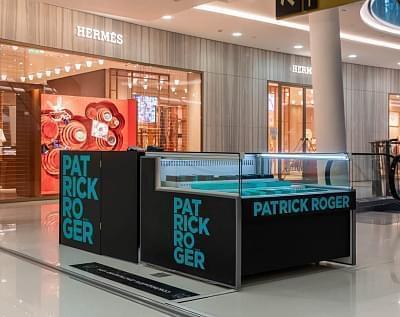 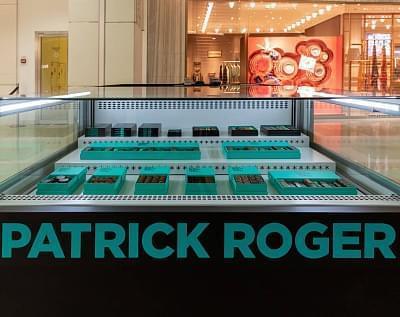 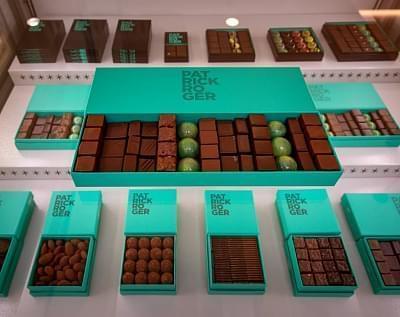 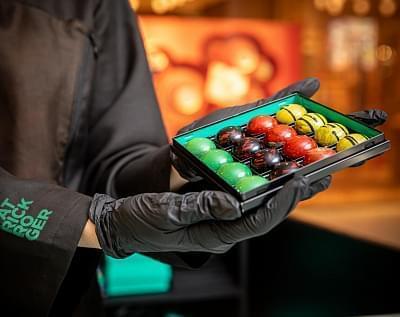 Founder of the brand

Patrick Roger, commonly referred to as the ‘Mozart of chocolate’, is regarded as being eccentric, daring and provocative. As a teenager, he took part in a European internship for confectioners, and soon gained the title of world champion. At the age of 29, he opened his first store, which only 3 months later, was visited by more than 400 customers per day. To begin with, Patrick wasn’t into chocolate at all. In his childhood, Patrick was indifferent to sweets. However, age gave him a sweet tooth. After having tasted more than 30 premium kinds of chocolate, he figured out what his calling in life was. Roger has been distinguished by many years of experience together with a huge number of awards. He was recognized as the best chocolatier in France according to the ‘Meilleur ouvrier de France’ and was also awarded the ‘Legion of Honour’. Roger has been honoured with a blue, white and red collar, which signifies the highest degree of recognition in this area. He creates real sculptures out of chocolate, covering bronze, aluminium or marble. The chef's works are displayed at his exhibitions, which are held all over the world.

The very first brand showroom opened its doors in a small town near Paris in 1997. The Moscow flagship store opened in August 2020, becoming the second international boutique. Another corner is located in the Vremena Goda Galleries on the -1 floor. Its design traditionally features a recognizable large print, made in a turquoise shade, which has become brand’s signature style. Having appreciated he rich history, atmosphere and culture of our country, Patrick decided to make a start on active brand promotion in Russia. The popularity of Patrick, who is known and loved far beyond his homeland, is proved by the Internet sales. Since 1992, Amazon users have purchased the famous chocolate hemispheres over 10 million times.

Taste is the king in the brand’s signature style. Patrick is skillful in combining ingredients to create sophisticated compositions. He is capable of combining up to 14 components gaining exotic notes. The flavor additives involve basil, jasmine, thyme, ginger, and even barley malt. The chocolatier always finds ways to surprise fans of the brand. For instance, beer-flavored chocolate was released dedicated to St. Patrick's Day. The store features elite chocolate brought from all over the world: from Ecuador to Madagascar, being famous for its cocoa plantations. Roger himself is always engaged in the selection of the assortment - he tends to travel throughout the world in search of new combinations as well as original hard-to-find varieties. Branded chocolate tablets, designer sets, pralines together with mix sets with different fillings are available for customers of the brand store.