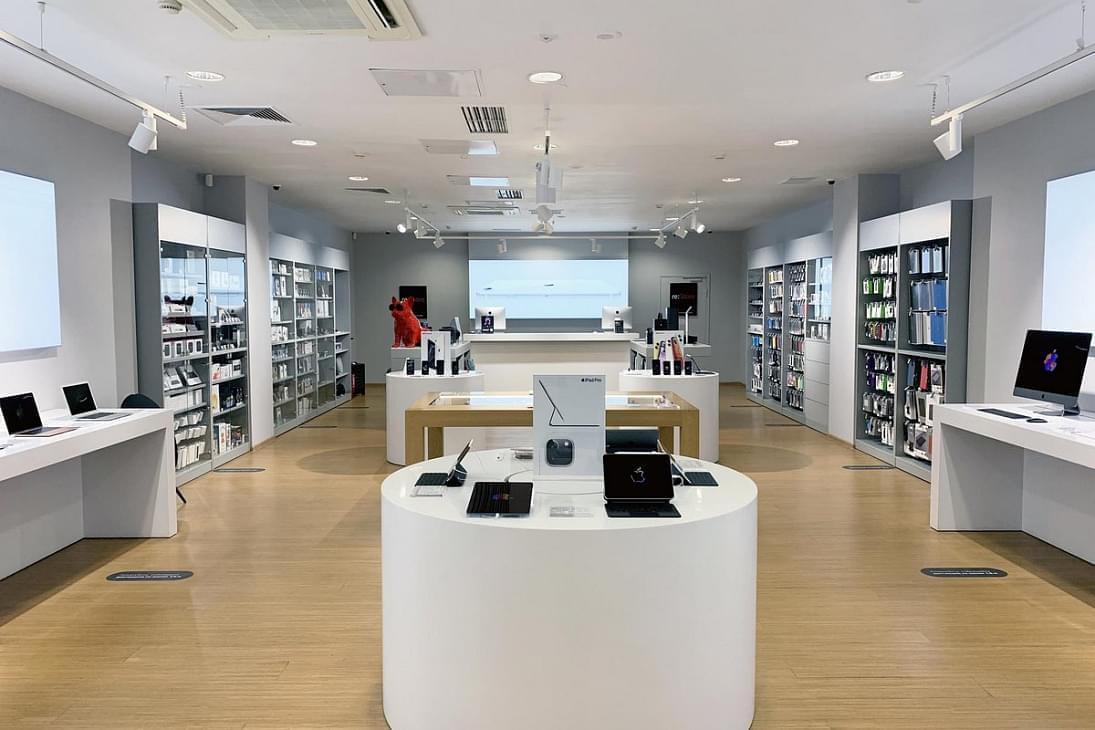 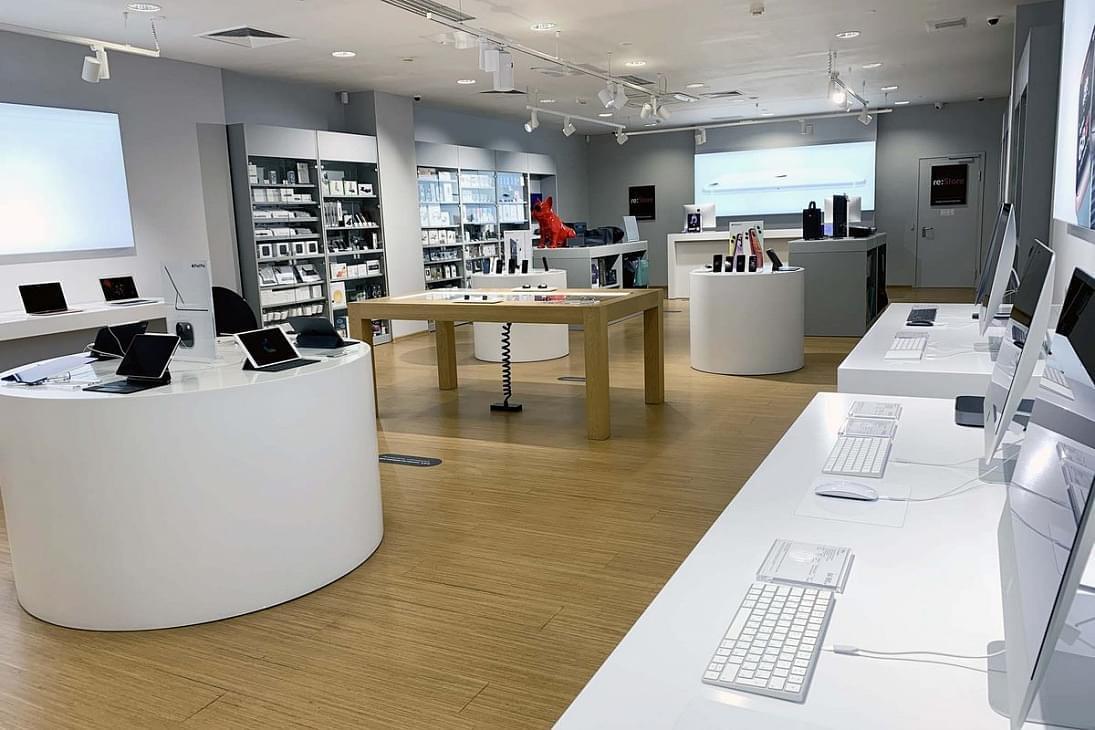 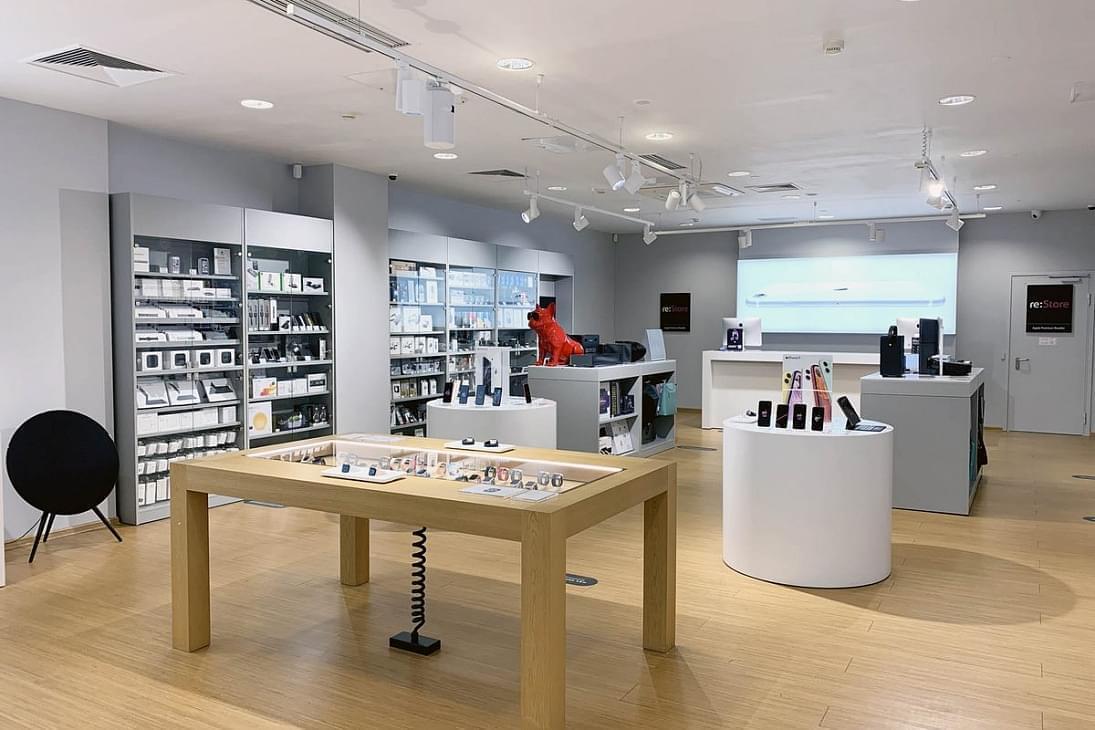 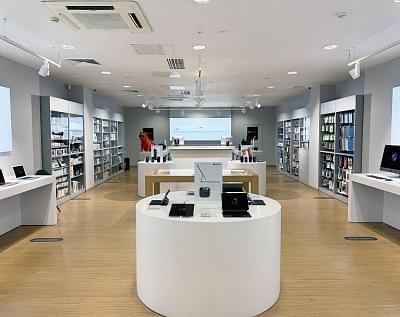 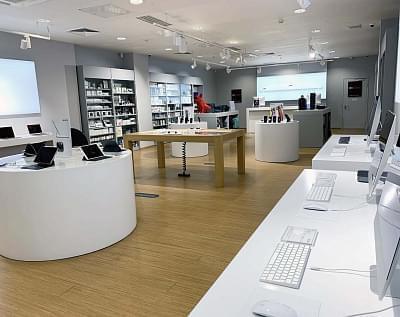 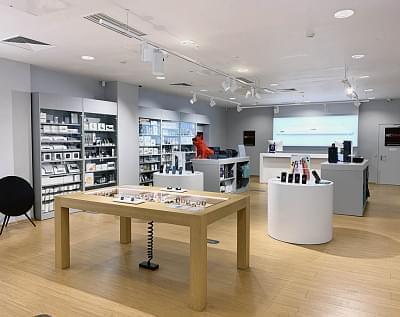 re: Store is the largest official Apple distributor in Russia. The first store to introduce the retail division appeared in Moscow in 2005. Initially it was called Apple Center, but a year later it was renamed and marked the beginning of the network. The brand boutique in Vremena Goda Galleries was opened in 2011 after a design update. Today in our country there are already more than 86 salons, which assortment features all the products of the main Apple line, accessories and additional devices, as well as well-known global brands that produce appliances and electronics: Bang & Olufsen, Beats, Harman Kardon, Marshall, DJI, GoPro, moonfish.

Each boutique positions itself as a platform fostering creativity, where you can estimate the functionality of any device by testing it out. The store space is organized to display capabilities of new and flagship models. The mission of re: Store is perfect performance as well as high quality of service. All consultants undergo professional training on the company's software, so they will help you navigate, make a choice or customize the new gadget. Interaction with customers continues even after the purchase is made, the company regularly conducts lectures and seminars, telling about new products and answering frequently asked questions.

How did the Apple story begin?

This American brand was officially established in 1976. It emerged from the efforts of Steve Jobs and Steve Wozniak, who were obsessed with electronics and made up their minds to go ahead with launching own project after having assembled their first computer. At the end of the 90s, the product range began to expand and was replenished with breakthrough models of color digital cameras. In 2001, the company unveiled the iPod audio player, soon opened an online digital content supermarket, and just four years later it literally blew up the market with the first iPhone release. This event drove the financial situation of the company and delivered record profits. Innovative technologies, well-built marketing coupled with an aesthetic component of the brand created its unique reputation, making the company the most valuable one in the world in terms of market capitalization. 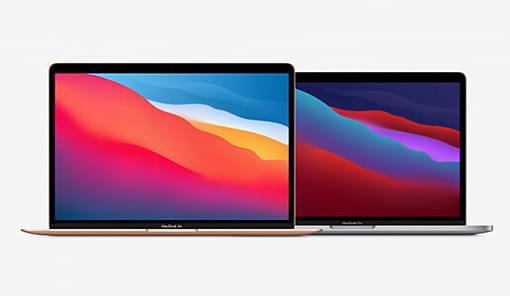 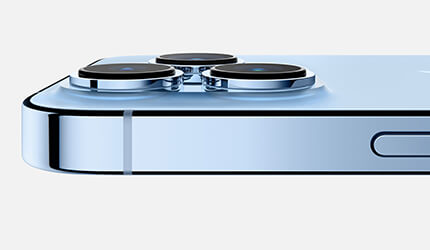