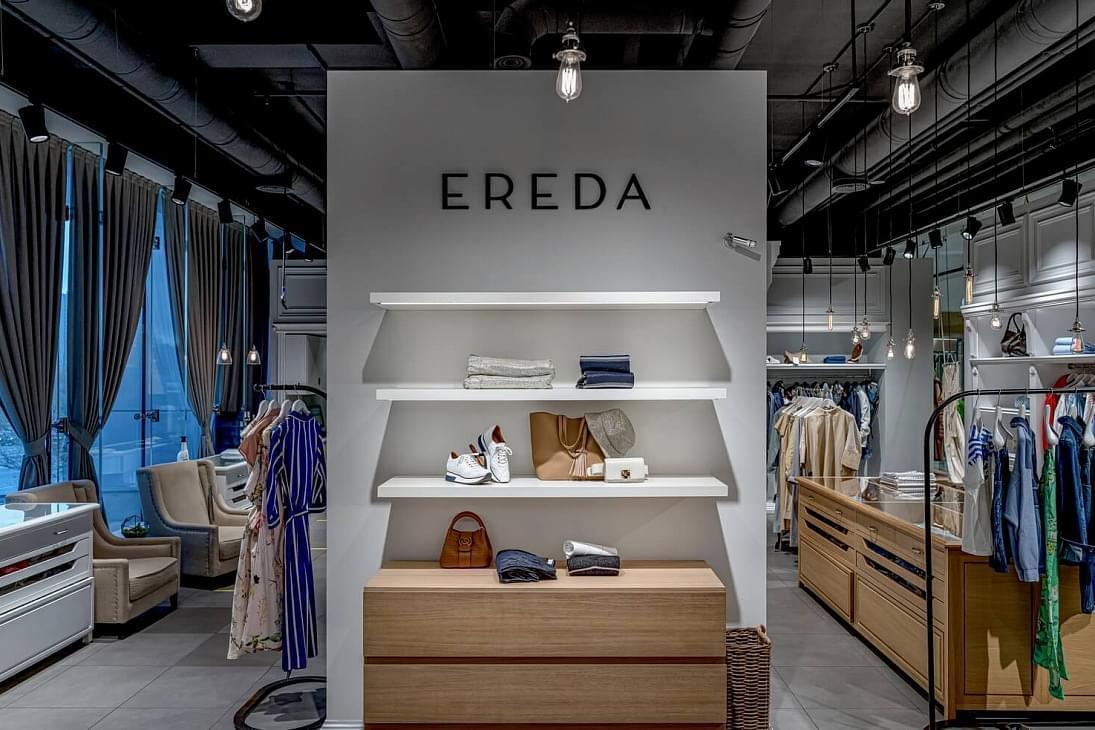 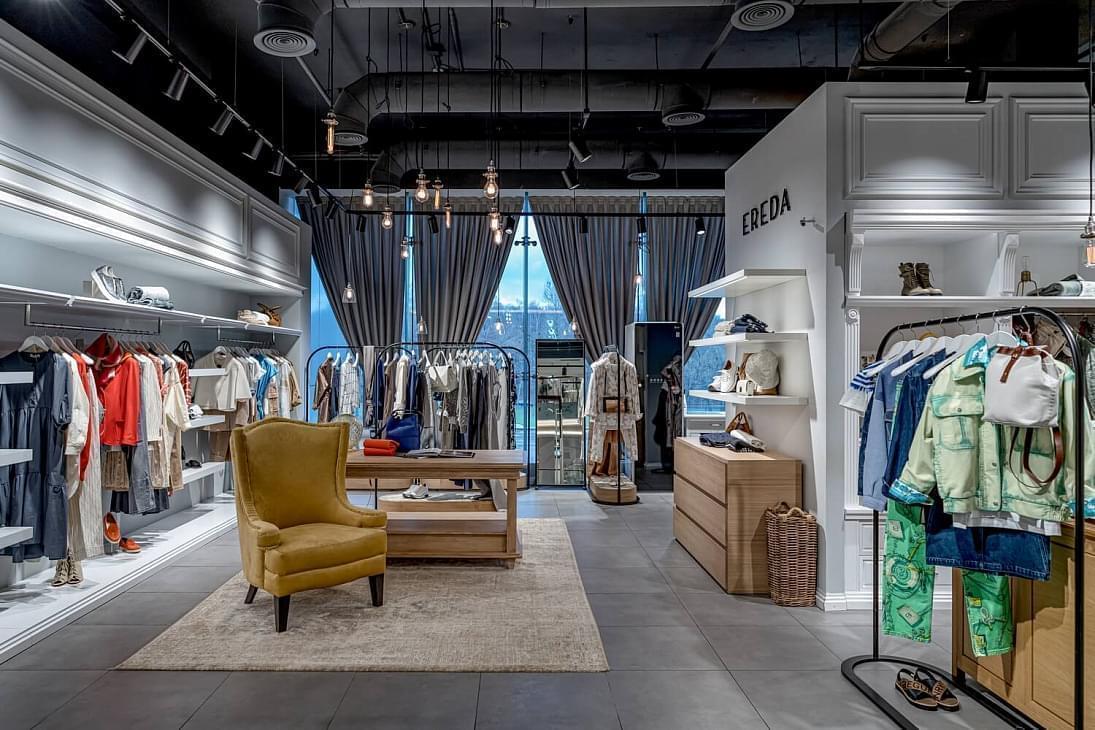 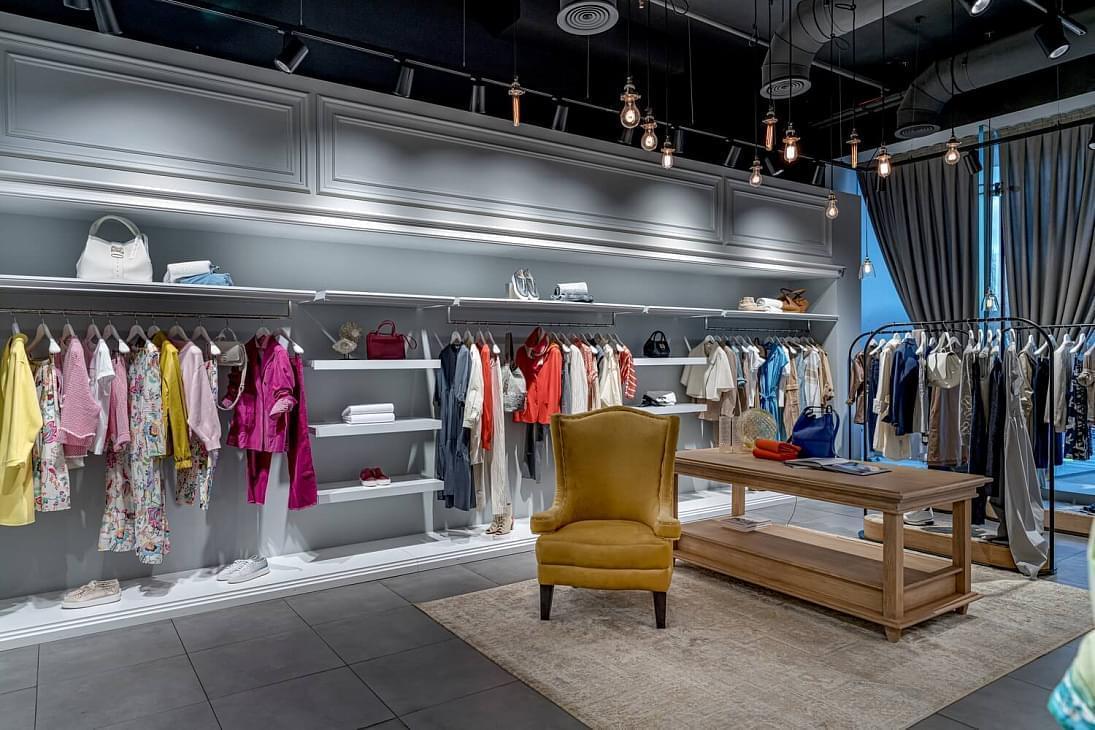 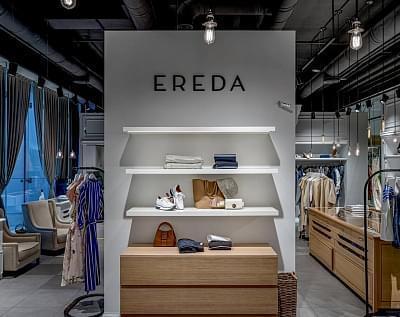 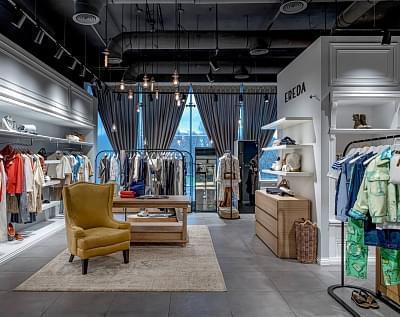 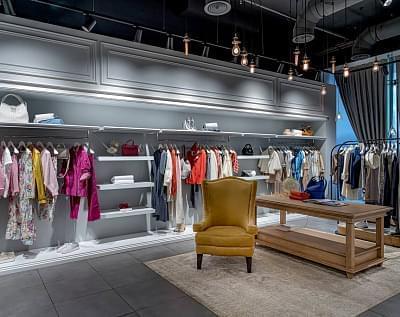 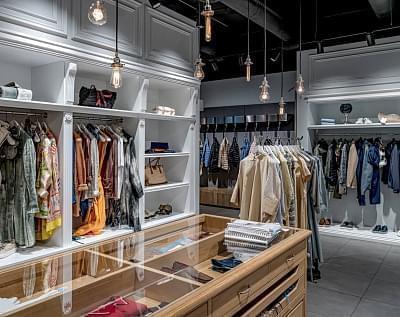 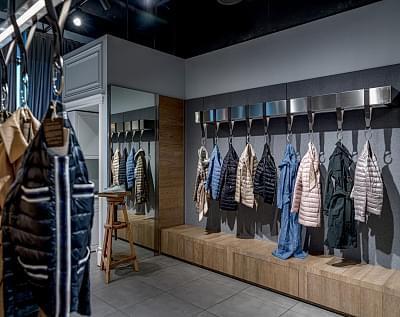 The Cashmere & Silk Company was founded in 1997 by Victoria Saava and partners. The founder Victoria Saava was born in the Irkutsk region. Historically, cashmere was known in this region much better than in the rest of Russia, due to its proximity to Mongolia, where goats with the most suitable down for the production of cashmere products are raised. Victoria Saava got acquainted with cashmere in her early childhood, having received a sweater as a gift from her grandmother, she defined it as "very delicate to touch, soft and comfortable." Many years have passed, and this very event became a good starting point for launching her own business. The first boutique was opened in the spring of 1997 in Moscow, and in the first months of its operation.

‘One day, I happened to overhear a conversation between two girls. One said to the other, “let’s go to the cashmere shop”. Since the most pleasant textile combination to touch is cashmere and silk, I decided to rebrand the chain “Cashmere & Silk”’, said Victoria Saava.

The boutique initially presented mainly knitwear from Umbria, a picturesque Italian province famous for its cashmere production. Despite the economic crisis having occurred in those years, the company was developing rapidly, and a year later two more branded “Cashmere and Silk” boutiques were opened both in Moscow and St. Petersburg.

In 2008, "Cashmere and Silk" launched a new direction - the first men's store and a conceptual boutique of avant-garde designers "K35" in Moscow.

New stores were fast-moving to appear all over Russia: in Samara, Rostov-on-Don, Yekaterinburg and other cities. Two years later, the brand space appeared in the Vremena Goda Galleries, on the second floor. The interior is decorated in a loft style, with a predominance of black and white, with a lot of light and low-key color accents. Later, "Cashmere and Silk" opened its doors for customers in other premium shopping centers.

Philosophy is all about certain aesthetics and lifestyle.

The key value is the freedom of a person to be independent to determine their image and style. The company's motto is “Happiness to be together”. Over the years on the Russian market, Cashmere & Silk has created warm, close, almost family relationships not only with its customers, but also with brand designers. Private events, chamber fashion shows as well as presentations are specially held to create a friendly and family atmosphere. The hallmark of the "Cashmere and Silk" boutiques is a recognizable style of service, based on an individual approach to each client and impeccable professionalism of the staff. 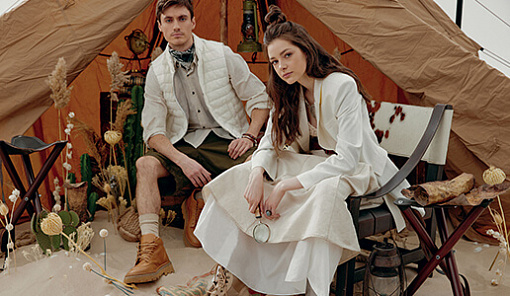 New spring-summer 2022 collections at the Cashmere & Silk and Agnona boutiques!
Cashmere and Silk represents a variety of leading Italian brands such as Agnona, Avant Toi ...
more 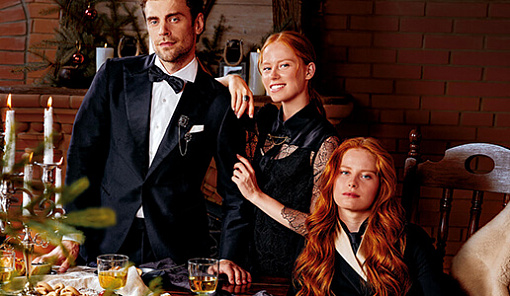