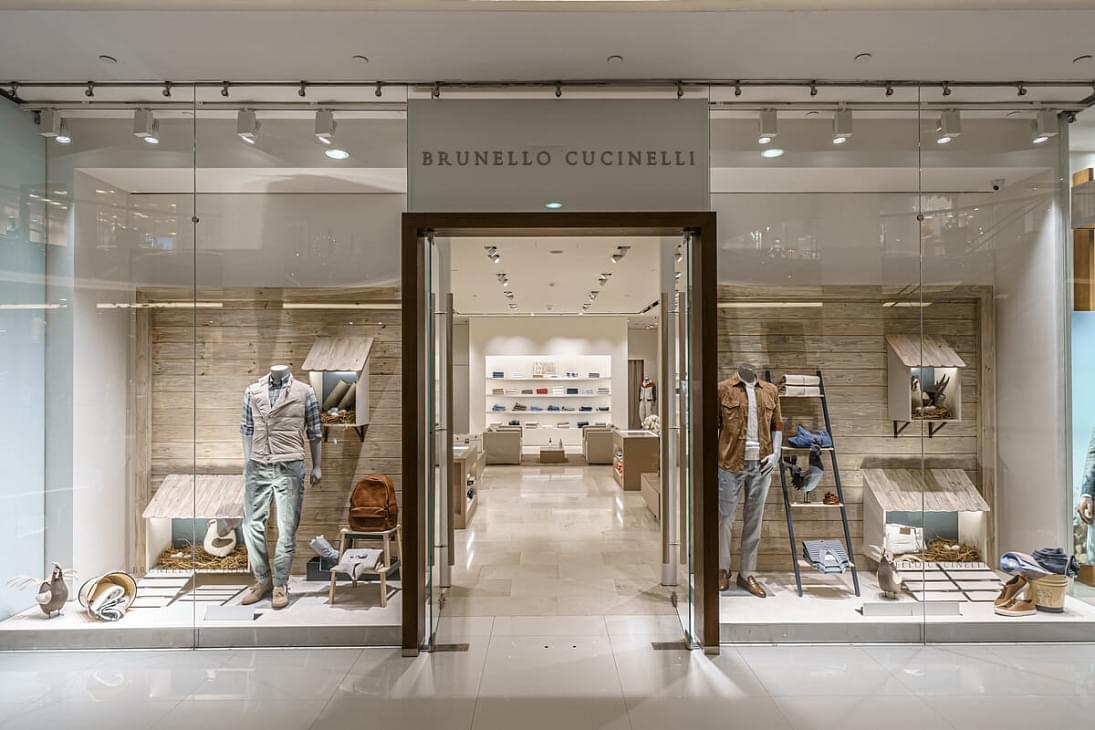 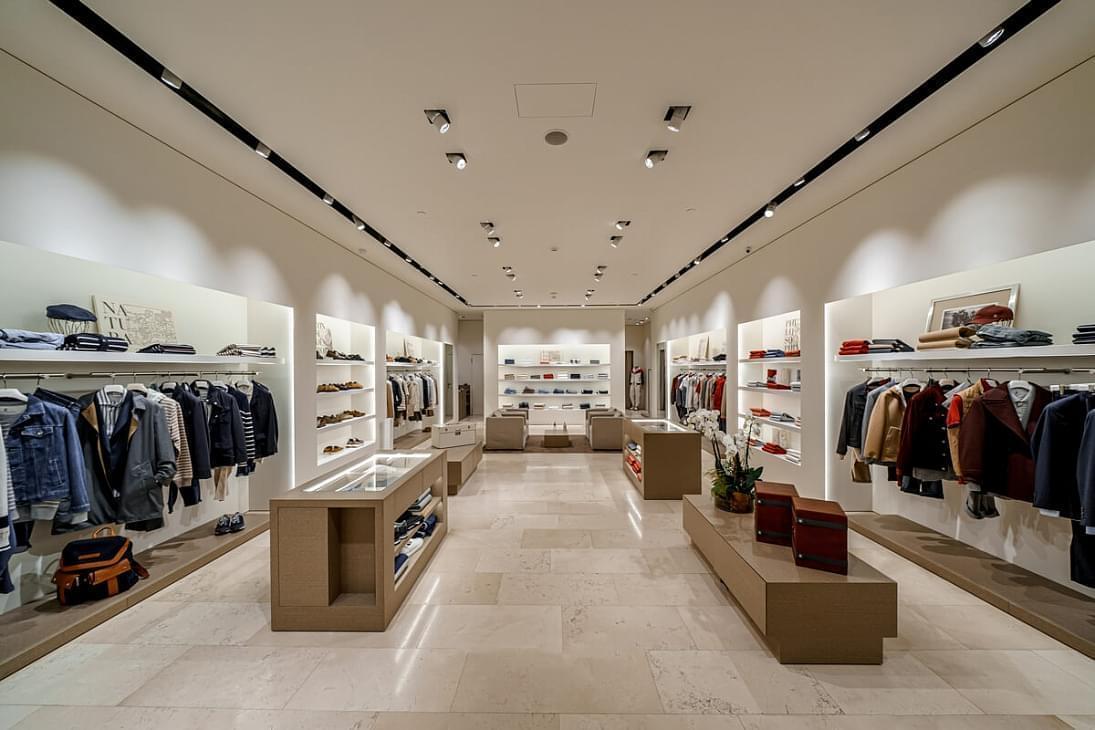 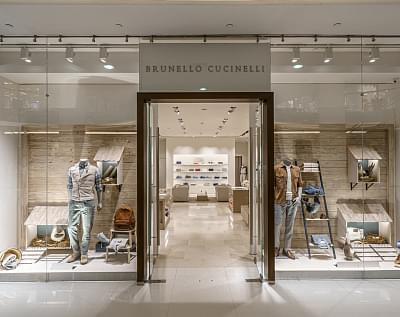 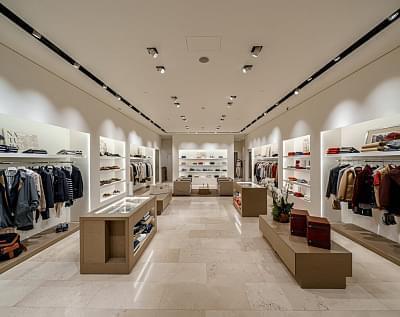 The history of the Brunello Cucinelli brand, producing men's and women's clothing, footwear and accessories, dates back to 1978 in Solomeo, a picturesque region of the Italian province of Umbria. The founder of the company, who gave it his name, had been inspired with love for cashmere since his youth, when he touched this material for the first time and got surprised at its softness. Then, Cucinelli, who was receiving a degree in Engineering, decided to give up his studies and commit his life to fashion. He began his journey with a small collection numbering only six women's sweaters, and the material to tailor them was borrowed from a friend of his. The future king of cashmere, as he is often referred to, could not even suspect how soon he would receive an order for the first fifty jumpers, and how quickly his fame would spread throughout the world.

One of the secrets of Brunello Cucinelli's success is his love for experiments, which he is able to fit skilfully into the classical concept. Brunello decided to move away from the canons and came up with the fashion items made not only in calm and natural shades, but in vibrant ones as well. Now the company's palette has more than 700 shades, and until 2016 it lacked black. Brunello moved on and tried combinations of cashmere with other materials, including genuine leather. Another brand's landmark is the thickness of the fiber. For sewing collections, the company's technologists select a rare and very expensive cashmere, obtained from Mongolian goat down, with a thickness of only 14.5 microns, although the world standard is 16. This is how that special softness as well as strength is achieved.

In 2021, Brunello Cucinelli makes a real empire with 107 boutiques located throughout the world. There are branded stores in Peru, the USA, Canada, the UK, and in Russia, the salons are open in Moscow and St. Petersburg. Since 2001, the brand has been producing a full range of man line clothing, which makes it possible to create a proper look for each occasion: from a business meeting, playing golf or gathering with friends. In the salon, you can purchase an elegant tie, a basic T-shirt, as well as a relaxed knitted cardigan. In addition to cashmere, which has become a brand’s landmark, other natural materials are actively involved: linen, organic cotton, muslin and poplin. Jumpers remain an iconic item of each collection - the company sells more than 300,000 items annually, and their popularity continues booming with each passing year.