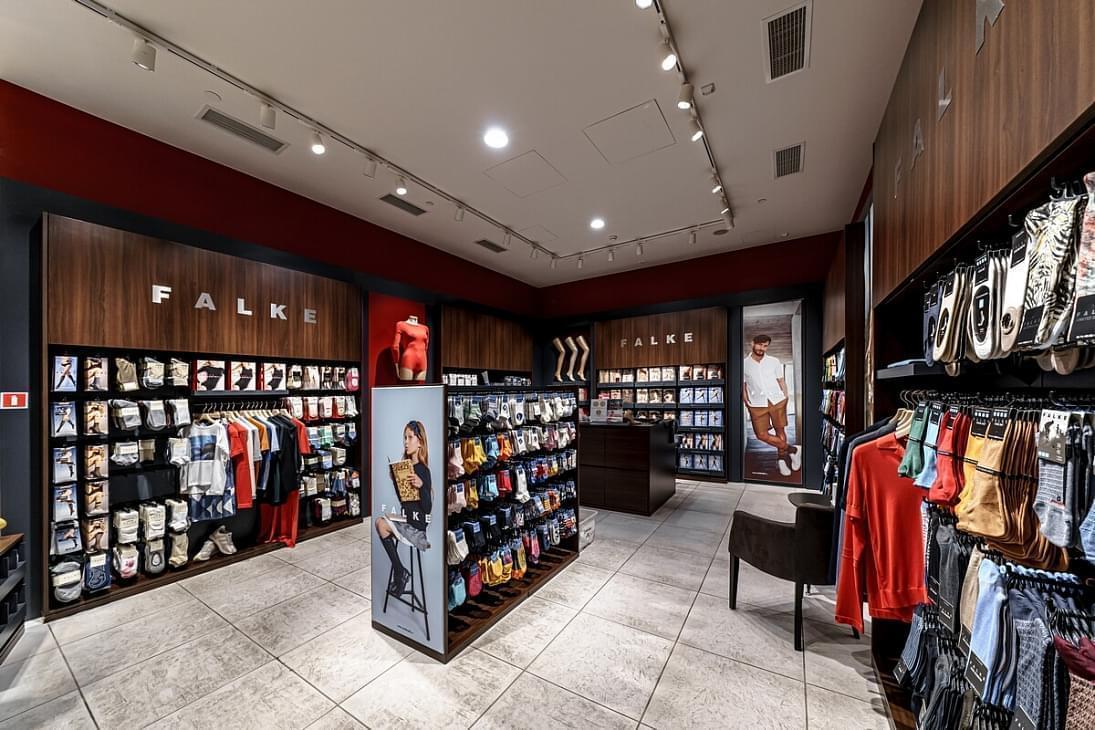 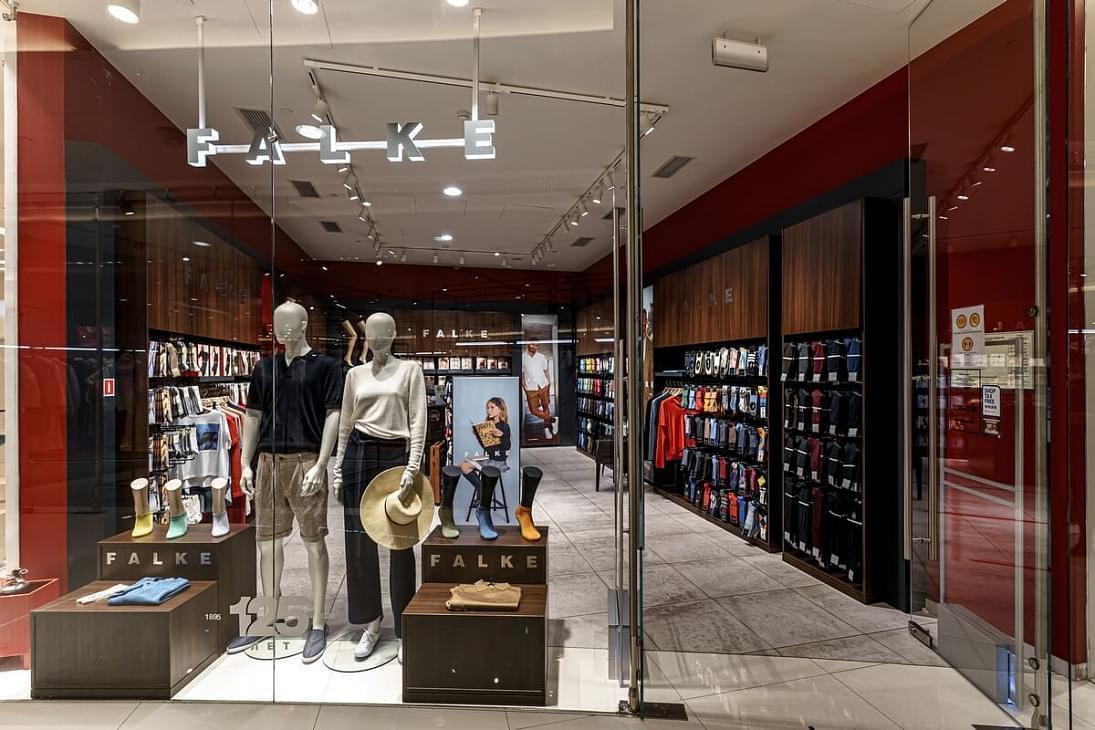 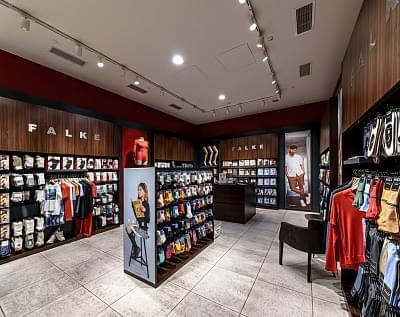 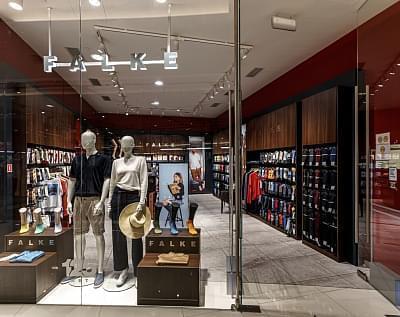 The history of the German company Falke, producing clothing, accessories and hosiery, began in 1895 in Schmallenberg. The founder of the brand, Franz Falke-Rohen, was working as a roofer, however, he was good at knitting and made up his mind to turn his hobby into his life's work. The father's hobby appealed to his eldest son as well - this is how the very first small workshop emerged. Later, at a family council, it was decided to launch a large-scale production of socks, so in 1920 father and son built a factory for the woolen yarn production. Business was running in the black, and within 10 years the company had more than 800 employees. The company continued expanding and increasing its capacity, and under the Falke Fashion name, not only socks, but also knee-highs, stockings, tights, and later a full-fledged women's clothing line, were actively marketed.

The 70s made a big difference in the company’s activities. The management decided to update and create a greater variety of products. Today, in every boutique of the brand, it’s possible to buy men's, women's and children's clothing, as well as items from the sports line, although the main direction remains exclusive men’s socks. Collaboration with world-famous brands and first-magnitude designers contributed to the brand’s popularity not only at home, but far beyond its borders. Falke collaborated with Georgie Armani and Karl Lagerfeld. By the beginning of the 90s, the company had become a huge corporation, but despite this, the compamy is guided by sustainable consumption. In 1994, technologists came up with the unique Clima Wool fiber, made of sheep wool, which was honored the German environmental award.

The brand concept is a sustained pursuit of beauty and perfection. Falke makes a special aesthetics, perfectionism and time-spirit establishment. Each ornament is created and worked out by hand, it is designed to trifles: from the direction of the lines to the color combinations. Premium materials are used for production. For example, cashmere is obtained from the undercoat of a rare breed of goats that exclusively inhabit the mountains of Mongolia and Inner Mongolia. It helps animals adapt to the harsh continental climate and regulates the temperature, thanks to which this material has unique properties. That’s why Falke designers do appreciate it and favour such cashmere - durable, soft and creating maximum comfort during the wearing.