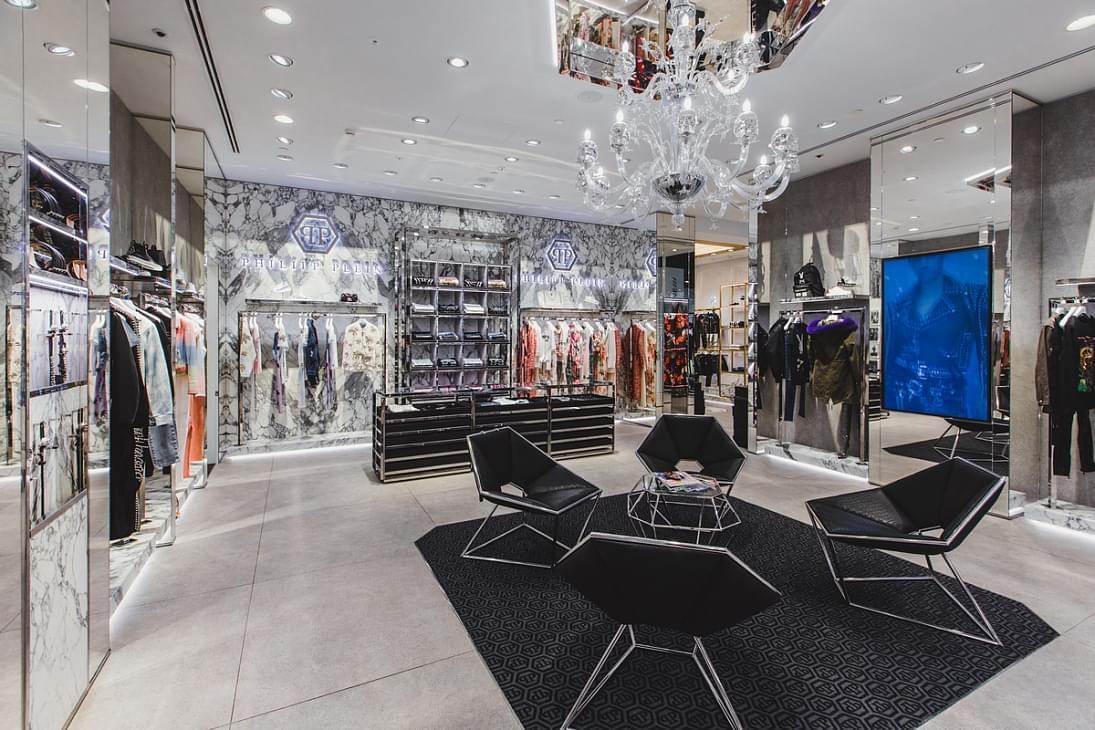 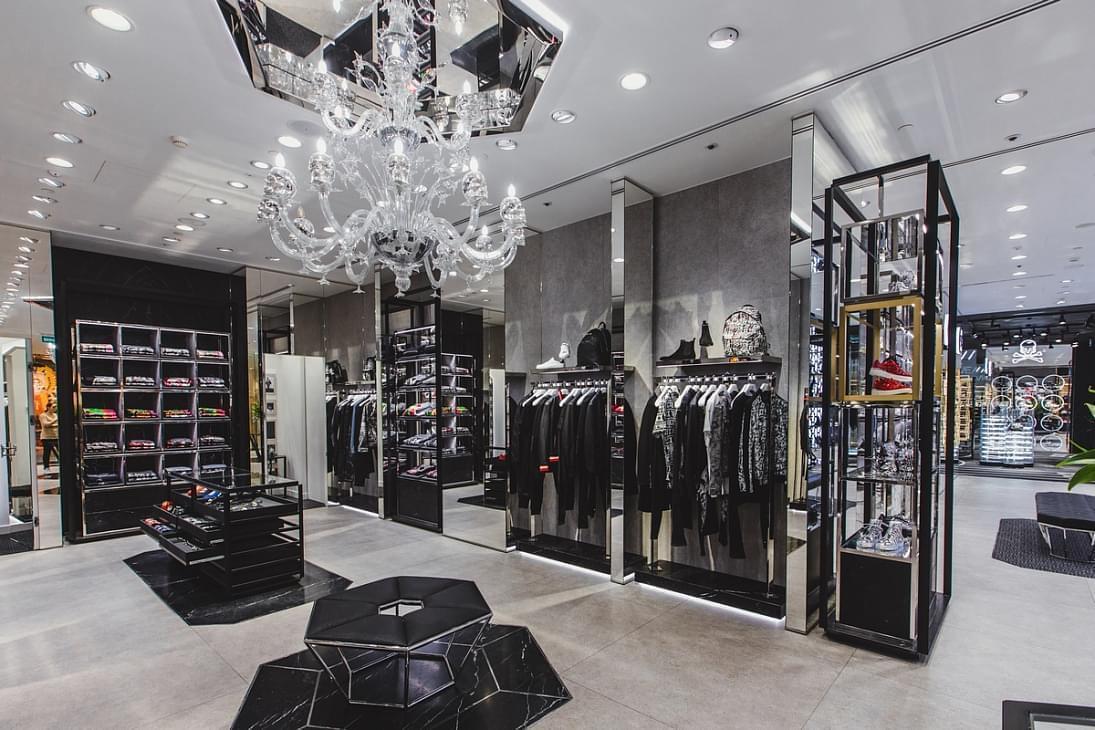 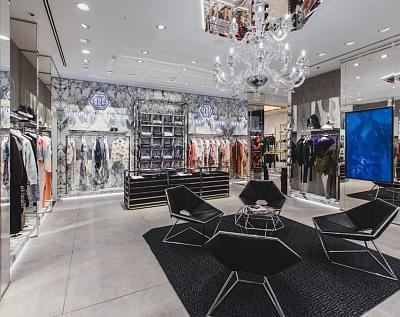 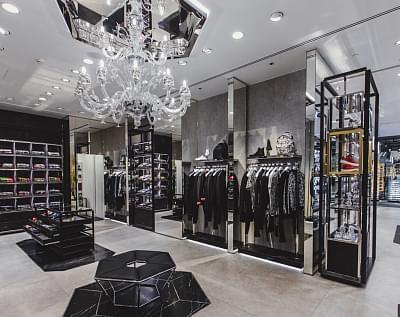 How did his story begin?

The similarly-named brand, making men's and women's clothing, footwear and accessories, started in 1988. In his early years, Philipp Plein wanted to become an economist. However, everything changed when, at the age of 18, he read in the newspaper that pet furniture was going to boom. Relatives supported him with the start-up capital, and after a few years he opened his first workshop, and soon moved on to making furniture for bedrooms and living rooms. Paris's exhibition became a game-changer. To attract attention to his booth, Plein displayed there several leather jackets, decorated with rhinestones in his own hand. This is how a huge fashion empire began. In 2004, Philipp Plein presented his debut collection, and three years later the designer was awarded the "National Brand of the Year" award according to the GQ magazine. Today, there are more than 160 Philipp Plein’s stores around the world, and the very first boutique in Moscow appeared in the Vremena Goda Galleries in 2018.

Plein calls his style "glamorous gothic". The primary color of all collections is black, but it never looks gloomy or boring. As the designer is skillful in mixing and matching it with bright inserts, textured finish, daring accessories featuring thorns or skulls that have become the brand’s trademark. Recognizable prints highlighted with Swarovski crystals, create the models across rock and roll, grunge and romance with a hint of provocation and rebellion. Iconic brand items such as a lacquered leather biker jacket, provocative mini-shorts as well as a clutch encrusted with large stones are available in the boutique. The brand's clothing is designed to catch an eye and shock; it is certain to appeal to the ones who are into experiments.

The Active line is designed for active lifestyle practitioners. The focus is put on technologically recent materials to ensure comfort, wear-resistance and practicality. Breathable and waterproof fabrics are used for tailoring, so the outfits are optimal for intense strength building and cardiovascular exercise. The product range also includes accessories and headwear. Philipp defines this collection as: "Energy, luxury, motivation." The mission is to find perfect harmony between functionality and aesthetics while sticking to the adopted target vector as well as the corporate identity.