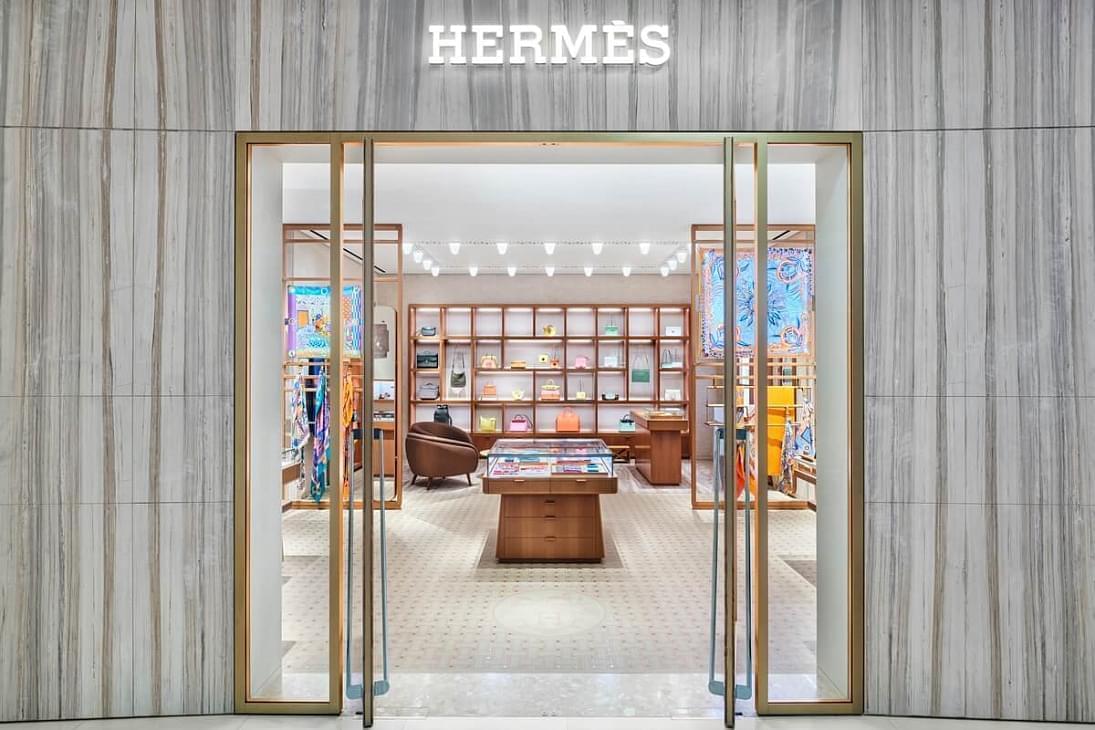 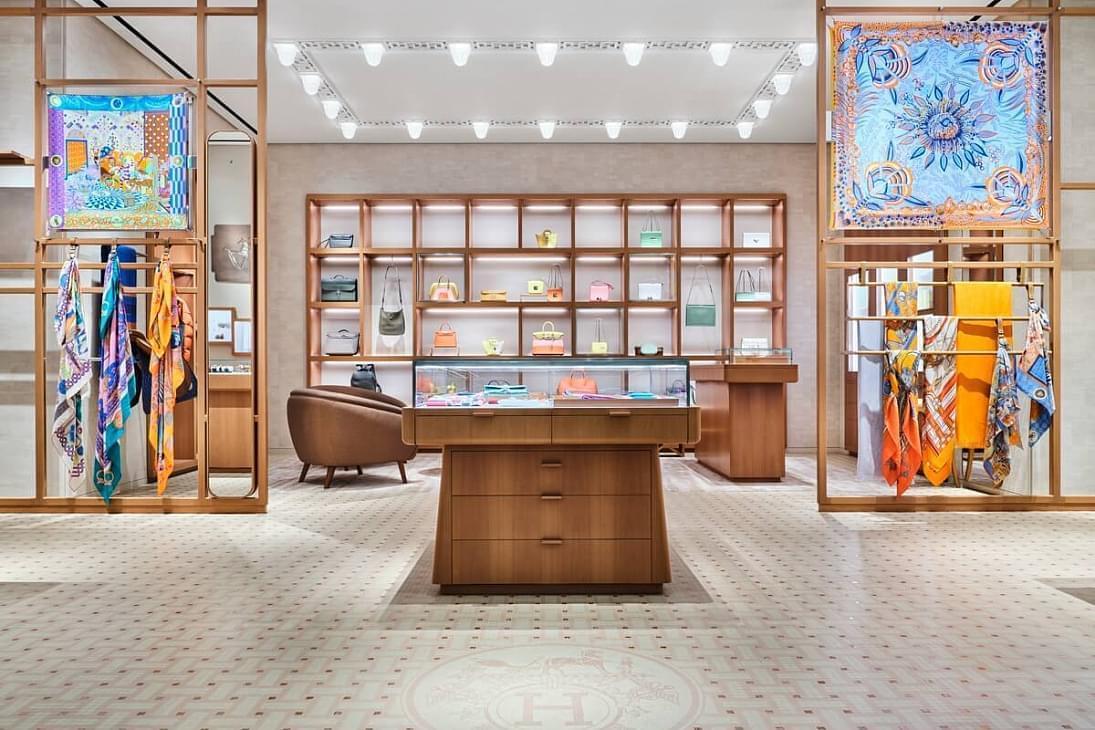 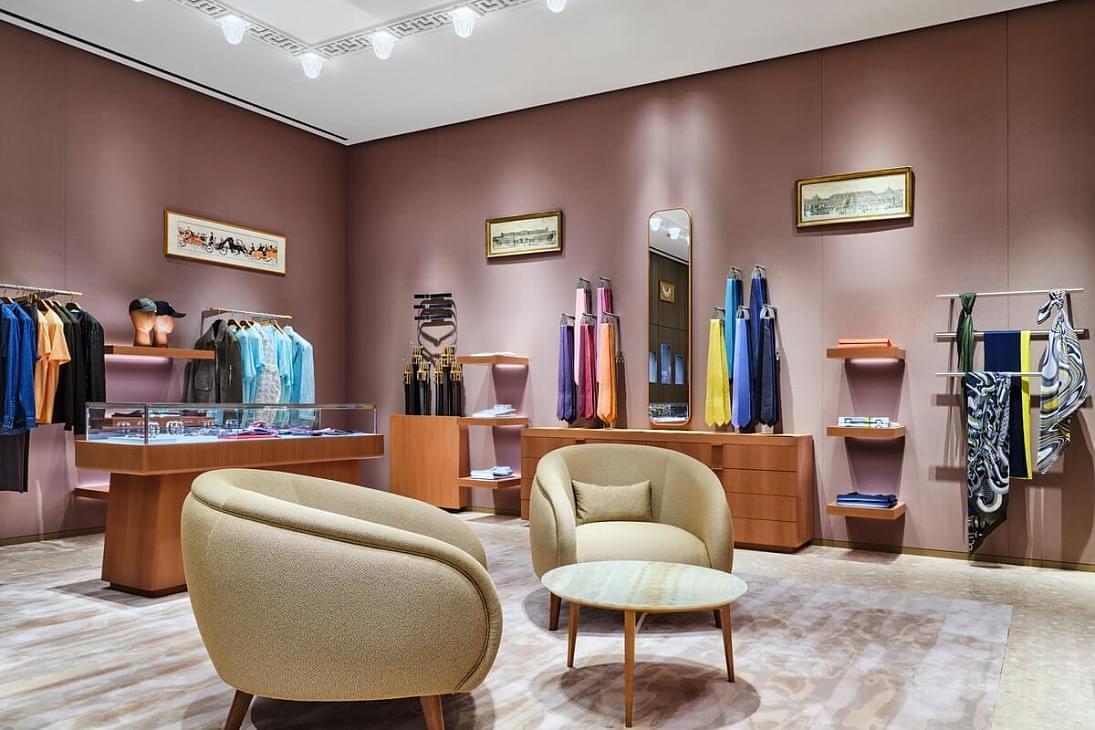 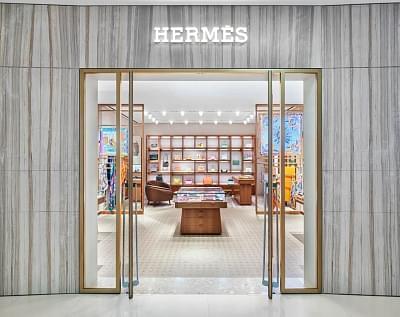 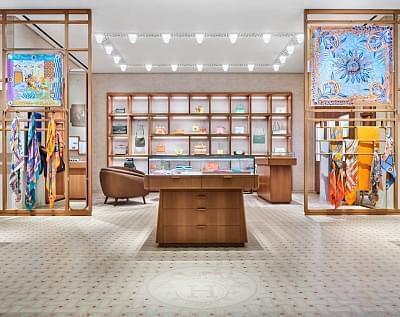 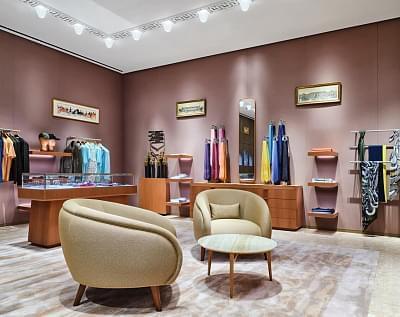 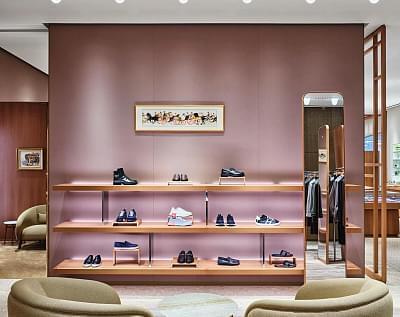 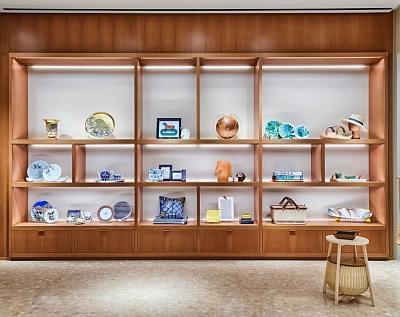 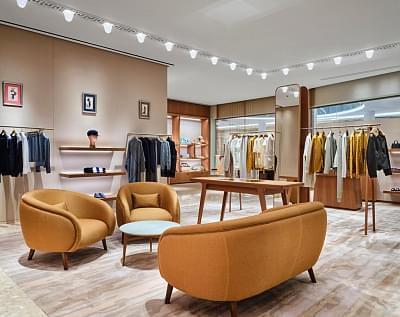 History of the brand

French Fashion House "Hermes" was founded in 1837 by Thierry Hermès, a native German. Initially, the young man's workshop made horse harnesses for carriages and bridles. Then his son Charles-Emile succeeded him- he expanded the product range by adding saddle accessories. When he was running the company in 1900, the first Hermès bag appeared, however, it was intended again for horse riders - Haut à ourroies.

The next ones to take up the baton were his two sons. One of them, Emile-Maurice, added accessories to Maurice's collection. In 1922 he also designed the first Hermès woman's handbags and, as legend runs, it was Emile-Maurice's wife who inspired him to create them. A few years later, and Hermès presented a full-fledged woman's collection. After that, fragrances and jewelry were added.

Despite the diverse assortment, the brand has always stuck to its DNA. So, back in 1950, a logo appeared which is still familiar to us - a horse-driven carriage in the orange color. It serves as a reminder of where the history of the famous company began. Since its very establishment, the brand has been the picture of genuine luxury: thoughtful design, high quality, rich history and enviable reputation. Even celebrities are ready to be standing in line for these bags.

Another Hermès iconic item is a silk scarf. Brand started releasing them for Hermès 100th anniversary in 1937. Each item is like a real canvas of the artist, made of Chinese silk. Previously, their size was 70 X 70 cm, now they have increased to 90 X 90 cm, but the interesting thing is that they weigh just 65 grams. Each year two Hermès collections are released, plus limited editions. All luxury admirers are willing to have one in their collection. In Paris, they come to the Hermès headquarters to purchase for it - since 1878 it has been located on the Parisian Rue du Faubourg St.-Honoré, and in Moscow, they head for the Vremena Goda: the boutique has recently opened on the first floor of the Galleries. 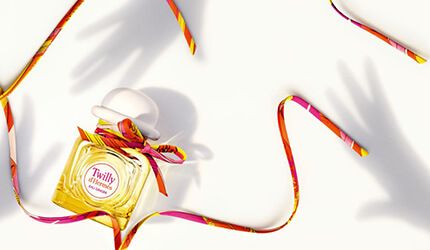 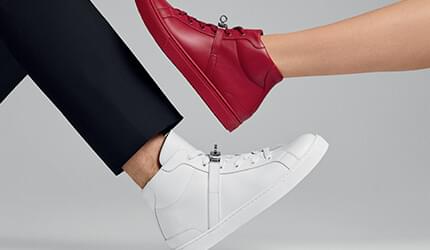 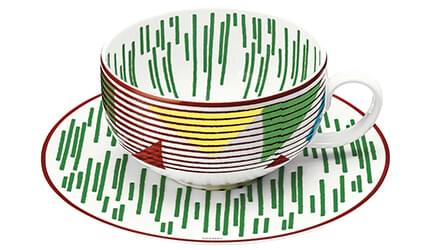 6 Fall trends
Autumn is the perfect time to experiment with style. The Vremena Goda Galleries team comes up with a selection of 6 ideas for autumn looks: varying from preppy style to eclecticism. Our trendy check list will help you create the perfect demi-season capsule.
more

SS'22 men's fashion weeks: Trend guide
The men's spring-summer 2022 fashion weeks ended at the end of June. Within this event, new collections were shown by Louis Vuitton, Dior Men, Hermès, Philipp Plein, and other designers. The Vremena Goda Galleries team comes up with a SS'22 guide to the most relevant trends worth paying your attention to. These trends are being actual not only for men but for women as well since the contemporary fashion world is seeking gender neutrality.
more

Summer shoe trends: the selection of fashion influencers
If you are after some perfect summer shoes, check our guide to the most stylish pairs of the 2021 season. We have selected seven trendy summer shoes worn by fashion influencers throughout the world. A variety of options from comfortable, sporty sandal shoes to elegant mules and slingbacks are being available in the Vremena Goda Galleries.
more

Like a movie: find inspiration in the best movie interiors
Interiors in movies play a significant role: they serve to reveal the character's emotional truth and immerse in an authentic sense of time. From The Art Deco of the 1920s of Great Gatsby to modern classics of Sex and the City and The Devil Wears Prada, in the selection of the Vremena Goda Galleries you’ll find a few interesting design tricks from different eras.
more