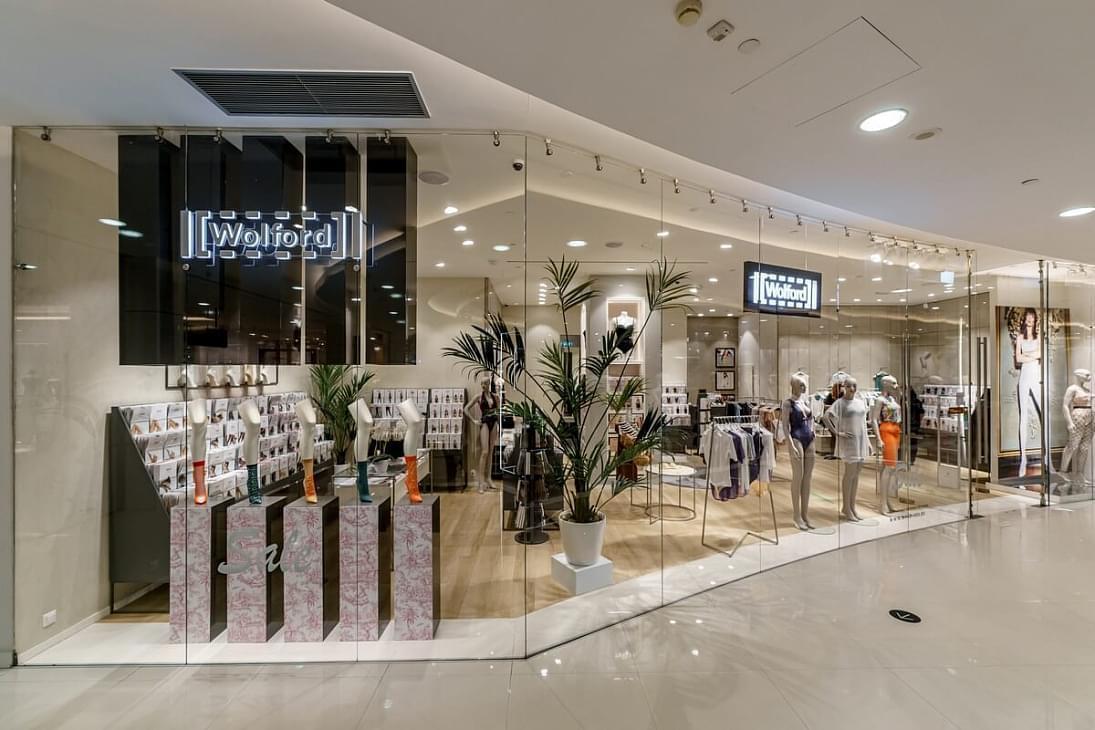 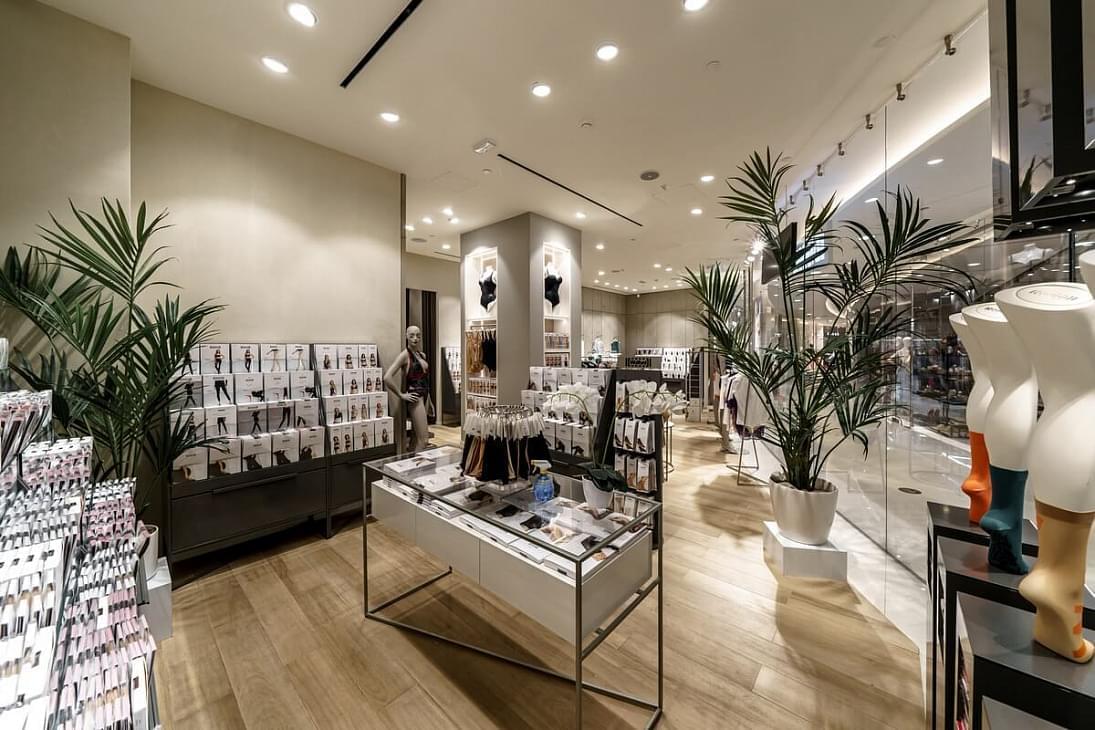 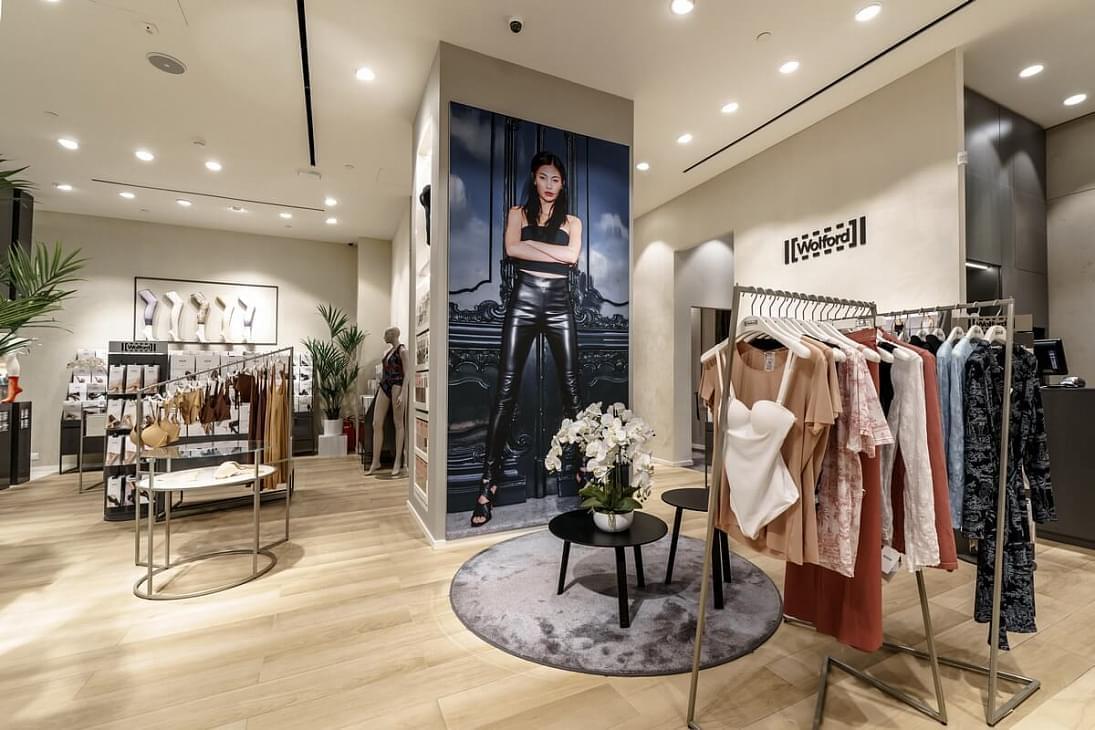 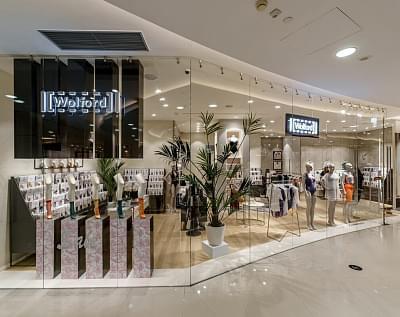 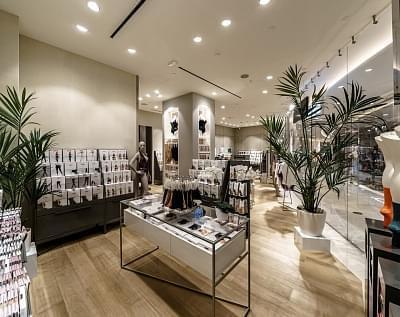 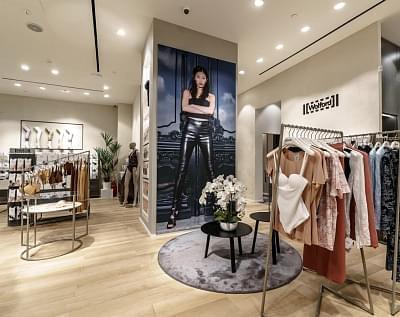 The brand was founded in 1949 when Walter Palmers and Reinhold Wolff launched their own production. Having met in Oxford, they decided to combine the name of the city with the name of one of the founders.

The stockings, released by Wolford in 1954, literally changed the world and made a real breakthrough. To make them, nylon-added material was used, which significantly increased stockings’ strength. Since that, the founders set a course for maximum comfort as well as perfect quality.

It all started only with stockings, however, over time, the product line was replenished with tights, swimsuits, bodysuits, petticoats, shaping lingerie hiding figure flaws, and now even women's clothing is being available in the boutique. The company has always applied innovations, which contributed greatly to its popularity.

Due to technological advancement, after a few years, a model supplemented with silicone tape was developed, and later - 30 denier tights, fully supporting legs along the entire length, were released. In the late 90s, seamless bodysuits alluring a feminine silhouette happened to cause a sensation. And 1992 was marked by the establishment of the first boutique located in New York.

Another masterpiece having won women's hearts appeared the Fatal tights with a matte effect, which perfectly mix and match with any outfit. In 2010, revolutionary tights with microcapsules distinguished by active ingredients to moisturize and nourish the skin hit the market. Manufacturing engineers do move beyond and never stop to amaze the customers, proving to be one of the main representatives of the industry.

The "Wolford" landmark is a handicraft throughout all stages of the manufactory: from seam elaboration to decorative elements. Each product undergoes the most careful quality control, namely 18 checks ups. It takes at least 24 hours to make one pair of tights, as well as the elaboration of dress template takes up to six months, not considering the time required for lining. A special emphasis is put on New Year's collections - they involve glimmering lurex, shiny inserts and crystals that are the best to create holiday spirit. So, in 2005, Wolford released a limited collection of 99 pairs of tights, fully decorated with Swarovski. The collection was appreciated by celebrities, world superstars as well as the most celebrated designers of our time, including Karl Lagerfeld and Vivienne Westwood. 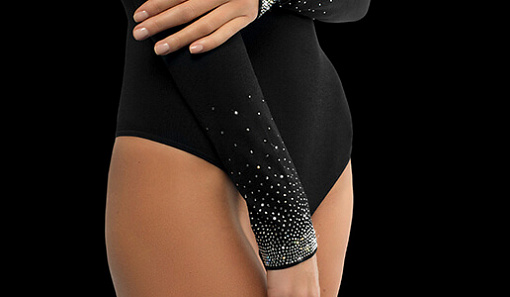