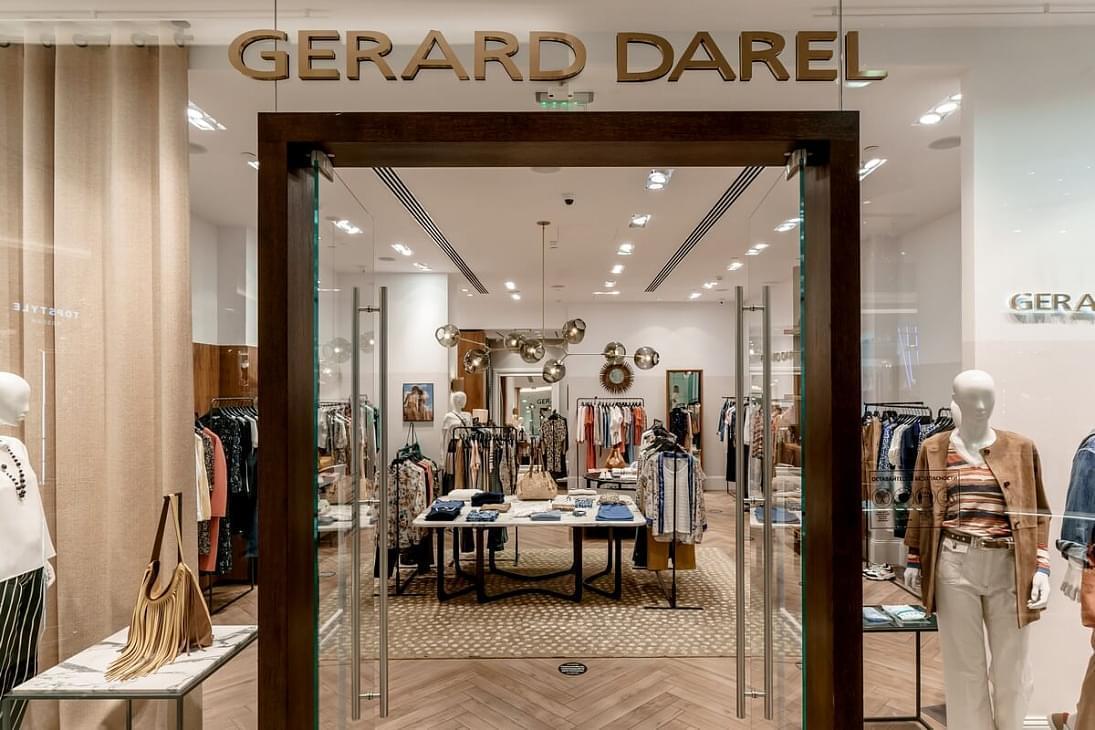 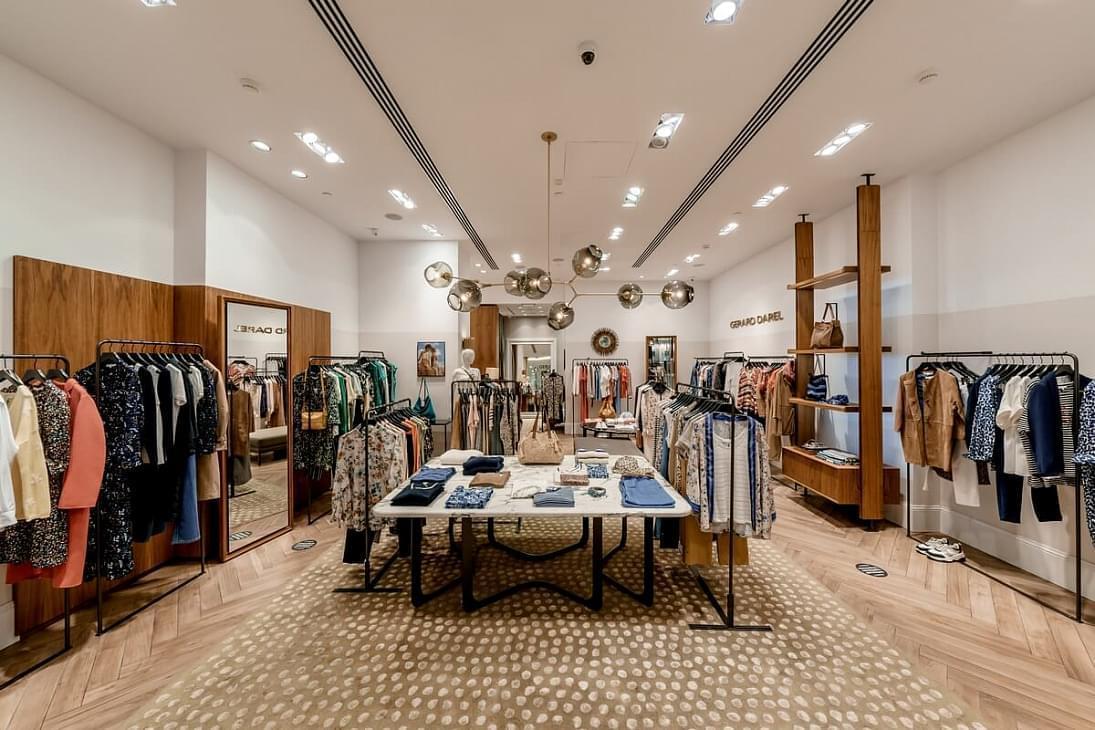 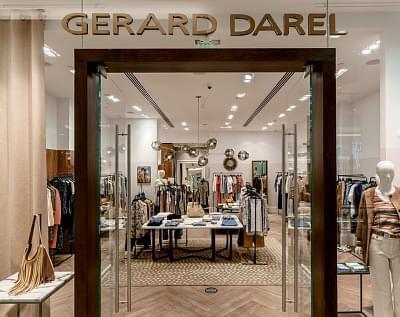 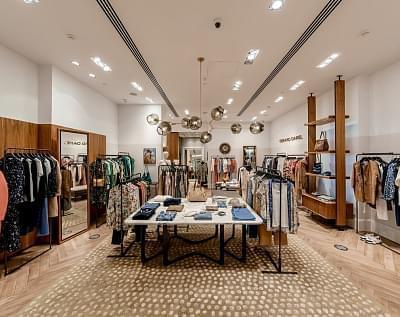 The French house Gerard Darel, offering womenswear and footwear in the middle and premium price segment, started out as a family business.

It was created by the married couple Gerard and Daniel Darel in 1971. The brand was constantly evolving, and sixteen years later in Paris, the first boutique opened on Boulevard Saint-Germain-des-Prés, one of the favorite streets of avant-garde artists of the time. Today the brand stores are represented in more than 40 countries throughout the world. The fashion items of Gerard Darel both create and reflect the spirits, combining emphasized chic with notes of the bohemian bourgeoisie as well as playfulness flair. The mission of the company is to empower women to be themselves, to reveal their individuality and inner freedom. Darel's collections always remain timeless and fashionable. Iconic models.

Thanks to this philosophy, the brand quickly became popular outside its homeland, but production is still located in France. All clothes are hand-sewn in a small atelier on Rue de Réaumur in the very heart of Paris. Top quality is running through all brand’s production. Madame Darel likes to say that she never gets her sketch done until she is pretty confident that each seam will turn out to be a perfect one.

Not surprisingly, this approach allowed Gerard Darel to win the hearts of fashion admirers around the world, and some fashion items even have become iconic ones. For example, the Jackie necklace is worth mentioning. It is an exact copy of the necklace used to be worn by Jacqueline Kennedy. The company acquired the original at Sotheby’s auction along with exclusive reproduction rights. The brand's craftsmen managed to replicate the jewel of the First Lady of America. And today the necklace is created in the same atelier where the original was once crafted. It is made according to the technology that had been applied in the second century BC. All beads are hand-cast from glass and vary in size and shape, which gives a particular charm.

In 2003, the world got to see the bag "24 hours", which eventually became a brand symbol. According to the president of the company, Marianna Romestain, it can serve for decades due to the limitless design options. To illustrate this there have been several models released over ten years and they all differ in nuances of execution. The Eton version is styled to look like a satchel, while the Blossom and Ibiza bags are crafted from palm fiber.

Another desired fashion item is a replica of the Marilyn Monroe sweater, the one she was wearing in the “Let's Make Love” movie. The replica was created in 2010 to break all sales records, having become a bestseller.