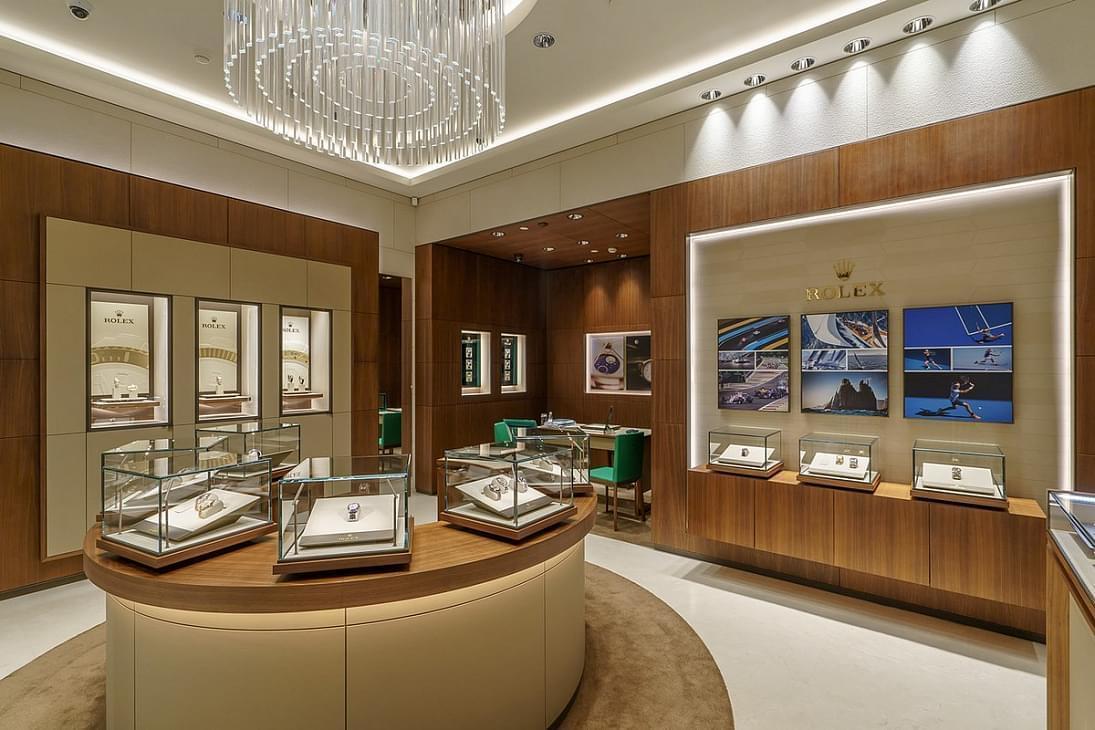 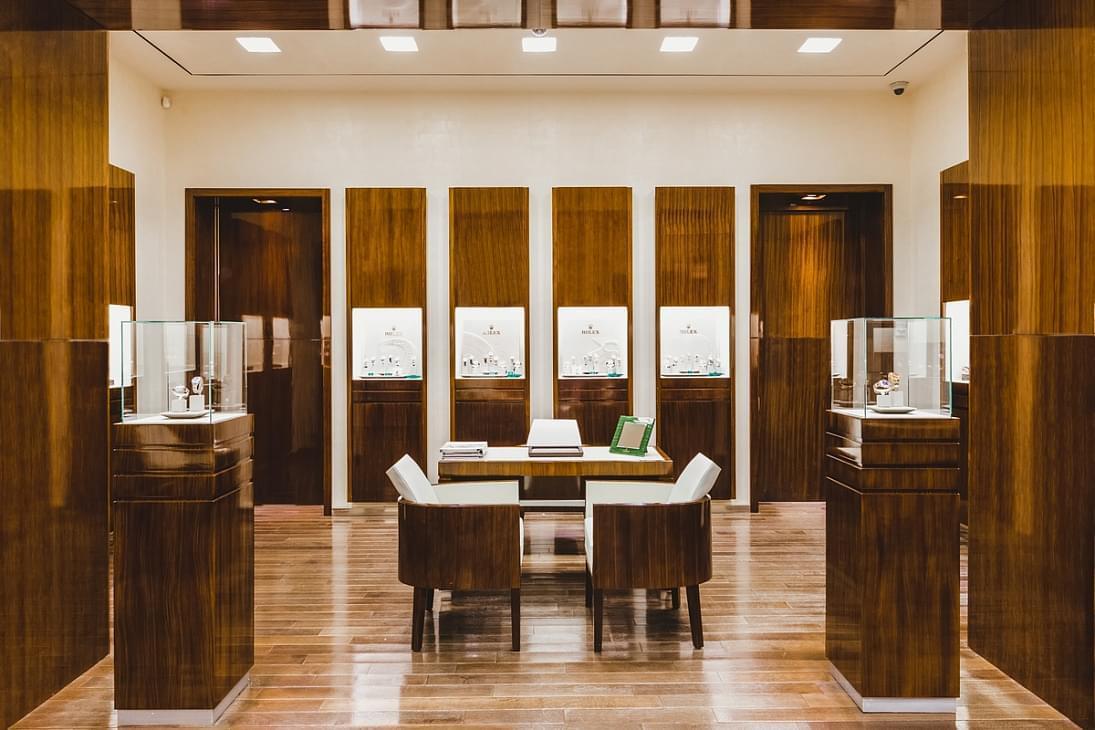 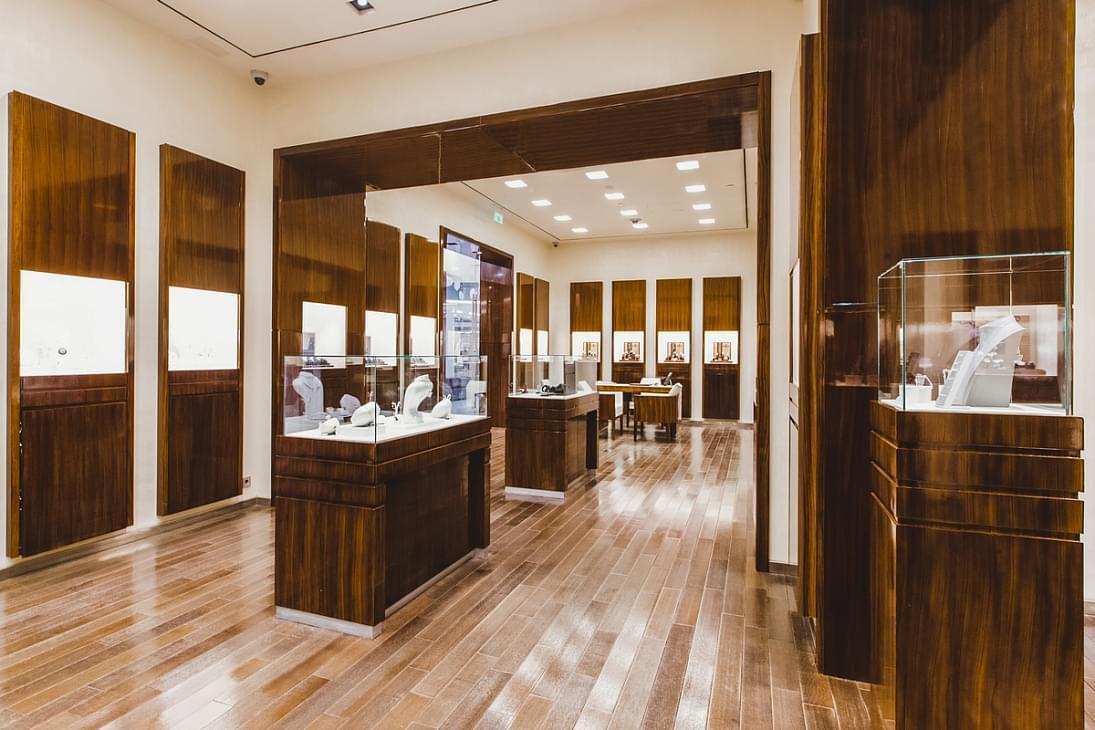 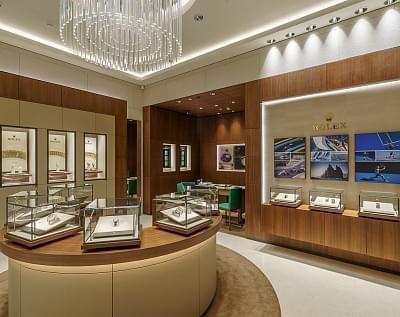 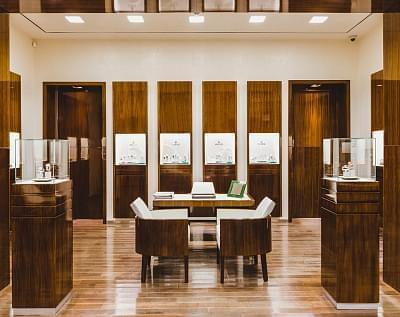 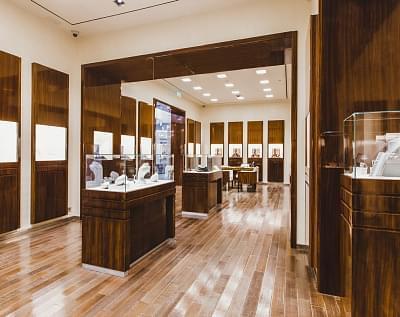 The history of Rolex began 115 years ago. Then, in 1905, 24-year-old German Hans Wilsdorf opened a watchshop in London. Back then, it was hard to imagine that a wristwatch could be as accurate as a pocket watch. And they were considered by men only as women’s accessories. However, thanks to the design that attracted buyers of both sexes and the innovative clock mechanism, the young man managed to convince the whole world otherwise. It was that innovative clockwork Hans equipped his wristwatch with, in 1910 it received a certificate of chronometric accuracy for the very first time in the history of its segment. Just four years later, the mechanism was granted the "A" category, which until then had been given only to marine chronometers. Wilsdorf registered a trademark in 1908, and the company itself was registered on November 15, 1915.

The name of the brand that now is familiar to everyone came to Hans after much consideration but purely by accident. His story runs: “When I was riding the horse tram imperial down the Cheapside street in London, it felt someone whisper in my ear: “Rolex”.” The founder started to focus on making these five letters adorn man's hands, in particular, such male professionals as pilots, explorers, sailors, divers and athletes. Accuracy, reliability together with top quality are the main components of the products, the pillars of the brand's reputation. And if nobody doubts it now, in the last century the founders had to prove it using prominent advertising. The very first and most famous case was the crossing of the English Channel by a Mercedes Gleitze. This English lady took a Rolex with her on a ten-hour sailing, and on arrival ashore discovered that a long stay in the water made no impact on them.

The brand's headquarters, where watches are assembled, is located in Geneva, and a parts factory is placed nearby in Biel. Rolex produces everything by its own forces, which is extremely uncommon for companies. The brand is also distinguished by its pricing policy: it is guided neither by anybody nor by anything; on the contrary, the market is operating on the basis of the Rolex products’ prices. Exclusivity does matter to the brand, so you can find watches all over the world, but in a limited number of boutiques. There is no way to buy products on the Internet - there you can only run into a fake copy: due to its popularity. Rolex is considered the most falsifiable watch brand in the world. However, customers don’t have to worry about their investment security: Rolex applies a unique marking with a serial number on its products. You can become a Rolex owner in Moscow on the ground floor of the Vremena Goda Galleries in the Rolex store.