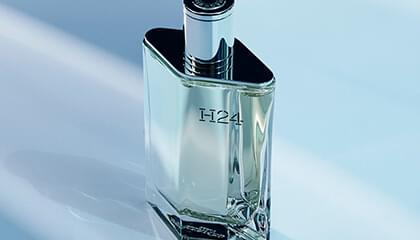 МHermès introduces a new men's fragrance called Hermès H24. This is the first major release for men since the launch of Terre d'Hermès, created in 2006.

Hermès H24 was created by perfumer Christine Nagel in collaboration with Veronique Nishanyan, creative director of the Hermès mens line. The scent is inspired by the Hermès pret-a-porter collections: Christine aimed at recreating the feeling of touching cashmere, silk and velvet.

АThe scent occurred to be both classy and relaxed. The base of the composition is clary - a botanical and a slightly woody note. The second key element is narcissus absolute, complemented by rosewood oil. Another interesting component is the synthetic sclarene molecule. Nagel came up with the idea to include this unusual note in the composition after visiting Hermès sewing workshops. It creates a sense of heated metal as well as steam that comes out when ironing.

This novelty is available at the Hermès boutique and “Perfumes and cosmetics” space on the 1st floor of the Vremena Goda Galleries. 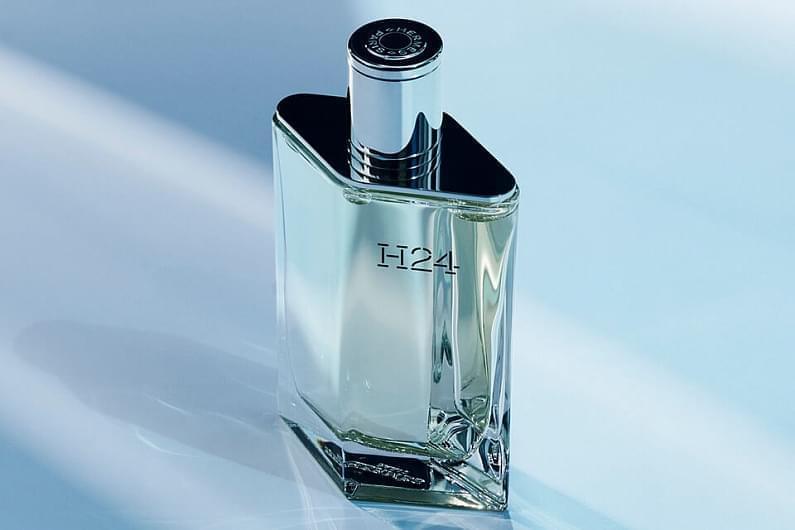 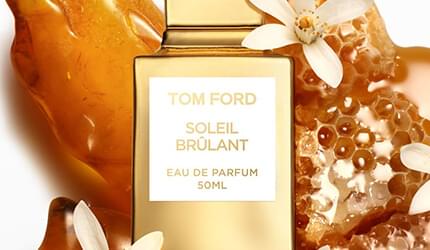 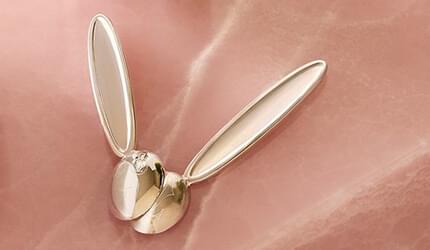 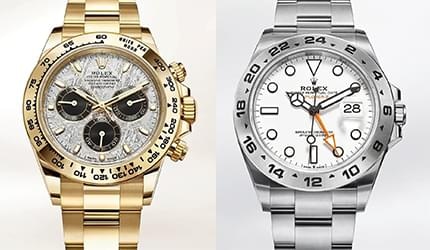 New watches from the legendary Rolex
The iconic Swiss watch brand Rolex presents several new products: from watches that will inspire you to conquer mountain peaks, to unique watches with a meteorite dial.
more 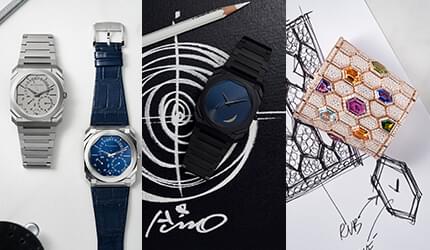 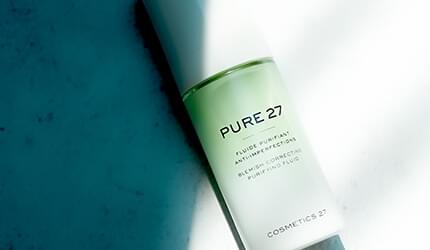 Novelty at Cosmotheca: Pure 27 serum
The boutique of niche cosmetics and perfumes Cosmotheca has a new catch-up - a multifunctional daily care serum Pure 27 from the Cosmetics 27.
more 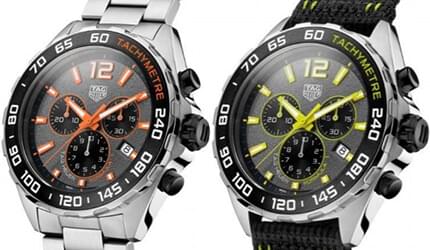 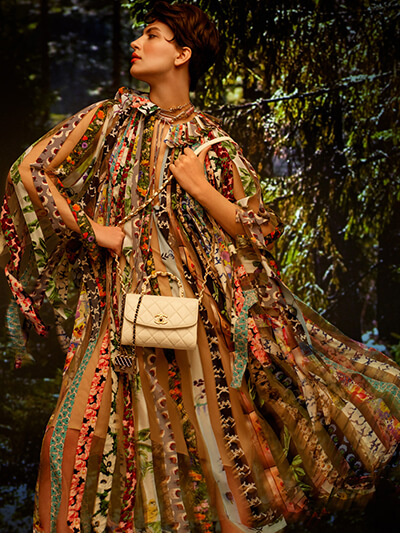